These are the differential TDR results from simulation including the PCB portion connected to the CFP2 connector and host compliance board. The TDR result is based on the following configuration:

The host PCB routing has a 100 Ω impedance. 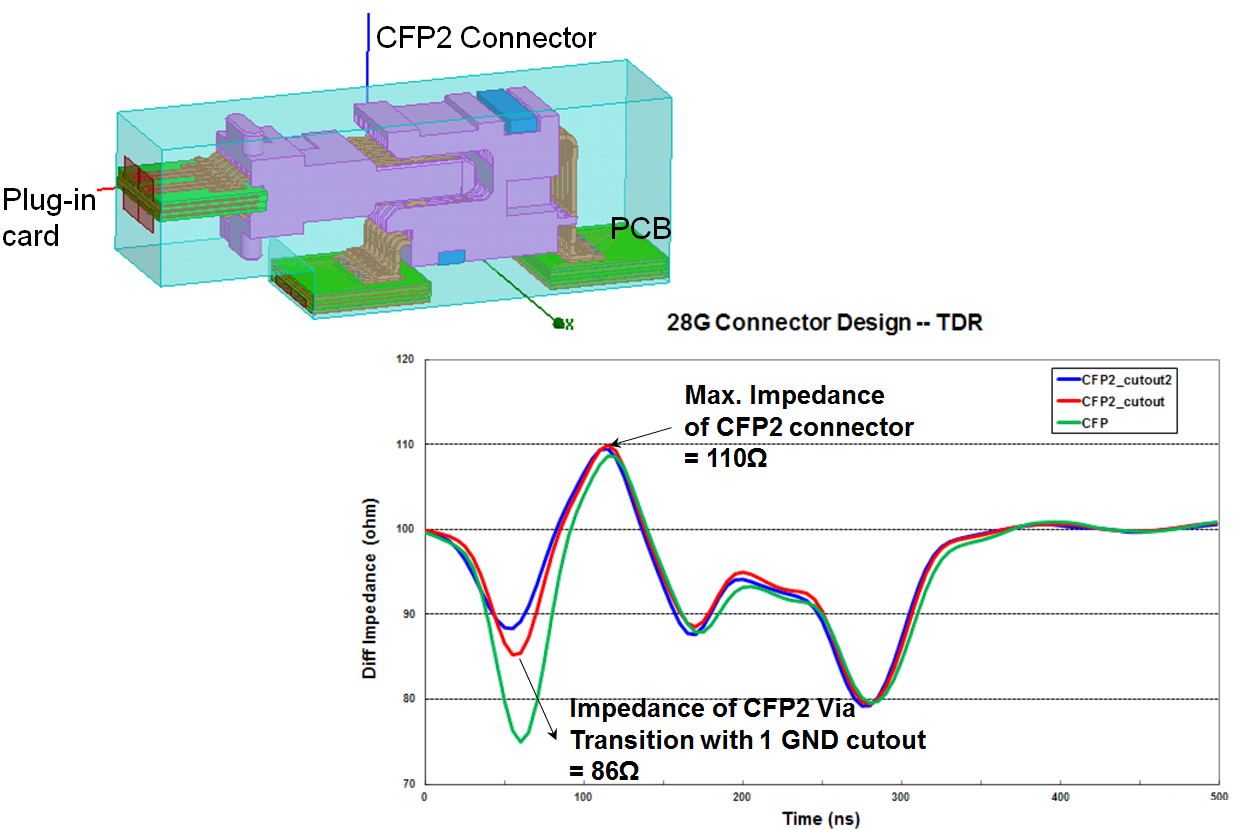 The following figure shows the actual measured differential TDR on an Intel® Arria® 10 device populated SI board for CFP2 full channel. Two GND layers are cut out below the high speed connector pads. The reduced differential impedance is approximately 8.5 Ω at the CFP2 connector transition to the PCB. 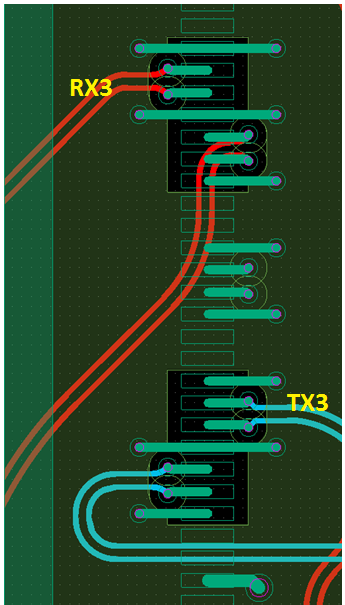 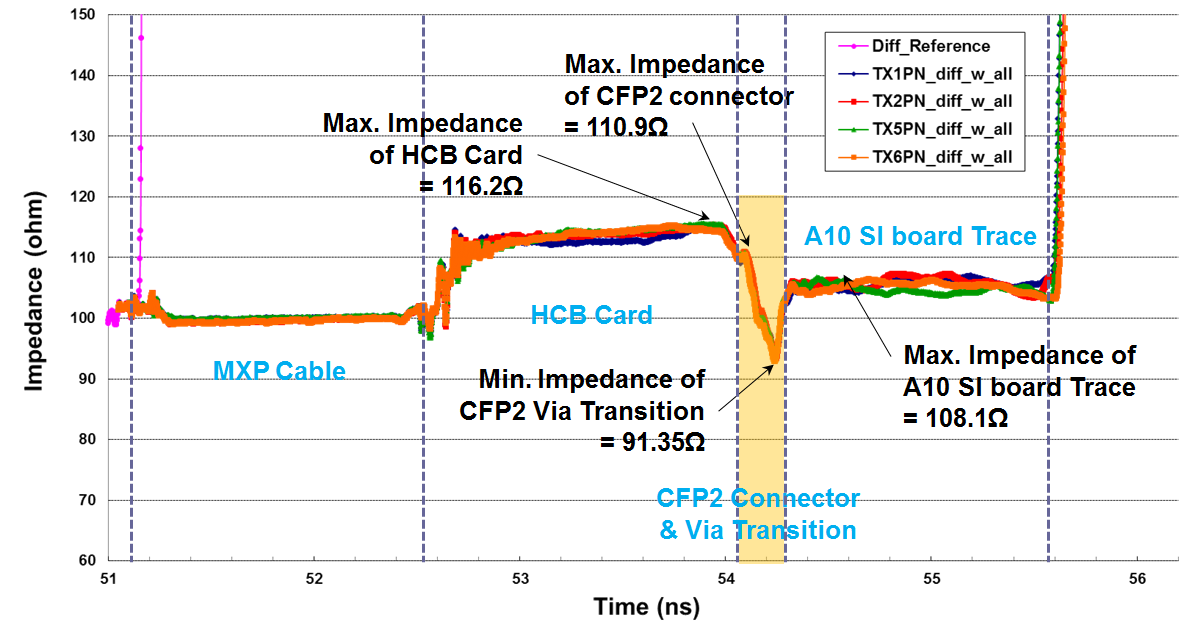 Figure 74. Insertion and Return Loss Performances of the Intel® Arria® 10 device CFP2 ChannelThis figure uses the example in Figure 72 with bare host board only.

Measured SP performances for one single TX pair and one single RX pair which both meet the CFP2 specification.