To run the hardware test case, follow these steps: 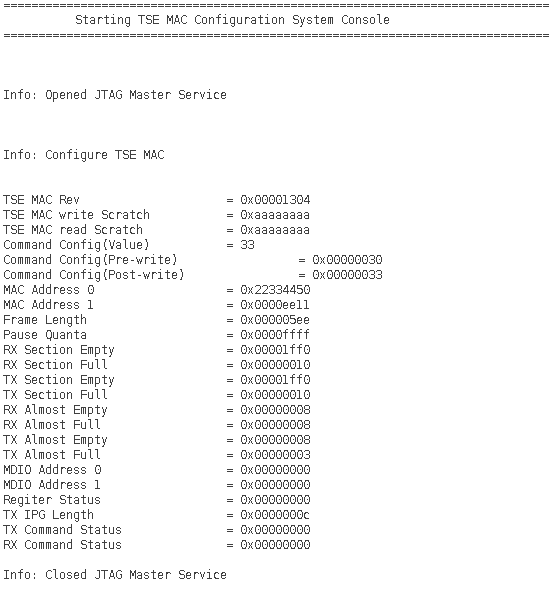 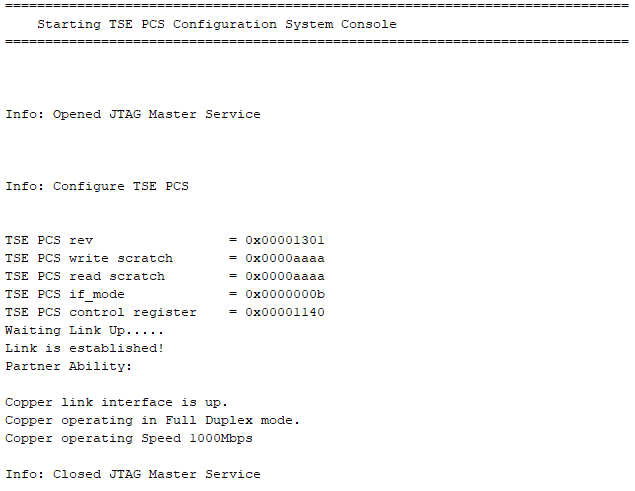 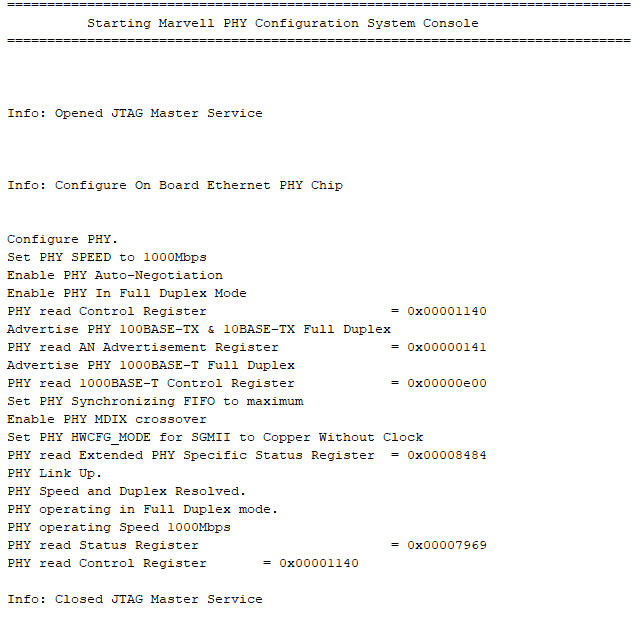 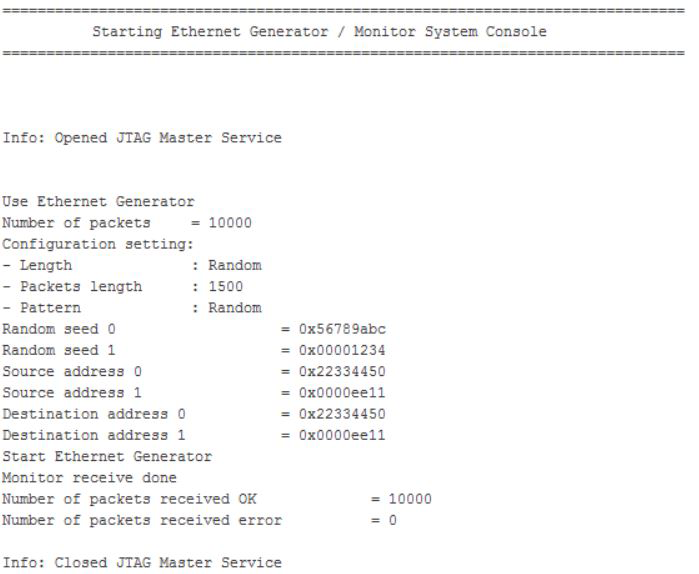