By combining the compute power of Intel® NUC 8 with modifications to the source code in Unreal Engine*, Intel® Software Innovator Pedro Kayatt is designing an untethered VR experience that reduces GPU processing loads.  Using wireless technology and impressive graphic solutions, users can walk in the real world while their movements are tracked in the virtual world for a collaborative game experience. 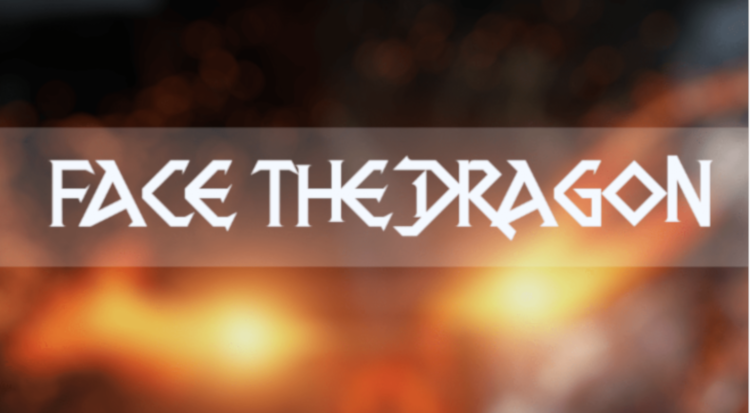 Pedro is developing a virtual reality (VR) experience likely to be a dream come true for the many people who have enjoyed the fantasy world of Dungeons & Dragons (D&D).  In Face the Dragon, users get a sneak peek into a magical world full of monsters and dragons.  The game is designed for three or more players to work together virtually to battle against enemies.  While the idea behind this experience is enticing, the technology behind it is a big challenge.

Pedro’s goal is to find and create software alternatives to make VR less compute demanding.  Using years of experience at his studio, VRMonkey, Pedro and his team are working to change the render pipeline of Unreal Engine* to implement fixed foveated rendering as a solution to relieve some of the bottlenecking in GPU processing.

The Inspiration Behind Face the Dragon

The inspiration behind the graphic styles of Face the Dragon came from a conversation Pedro had with friends about influential cartoons of their childhood.  Pedro recalled the D&D cartoon from the 90's, which had bows of light, dragons, orcs, unicorns and other amazing aspects which had a lasting impact on him.  The technology aspect came from hearing that people from Crytec did something similar in terms of reducing computing demand for their game Robinson.  In Pedro’s demo, users will dive into a fantasy world using VR technology and see the perks of this research as they are immediately fully-immersed in the experience.  The goal is that in less than 3 minutes the person will understand why Intel® VR technology is so amazing.

Finding a balance between a level of quality that is pleasing to the eye and reaching 90 frames per second is always one of the hardest things to do in VR.  Pedro is inspired by Epic Games and what a wonderful job they did in the creation of Unreal Engine*.  Although he found working with the Unreal Engine code can be difficult, he aspires to create content at a level similar to that of Epic Games. 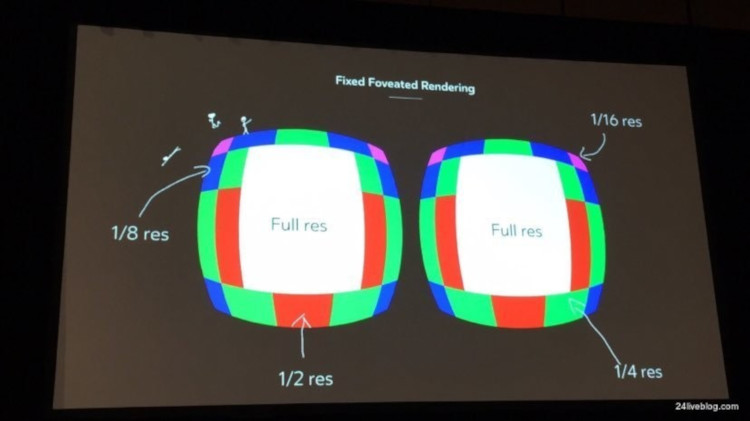 Intel makes it possible to run VR on very slim machines.  The Intel® NUC 8 is small, but has shown itself powerful enough to run advanced VR experiences.  Pedro is also using an Alienware* Aurora with 8th Gen Intel® Core™ i7 processor that has improved development times greatly.  The multicore processor offers a lot of horsepower which is a valuable asset when compiling complex projects like Unreal Engine.  Since this is an untethered VR experience the user will need VR motion controllers to simulate fantasy weapons such as swords, bows, magical staffs and maces.

This project has a long-term schedule, the idea is to create something that can be installed in several locally-based VR businesses around the world.  People will be able to progress their games in a procedural storytelling adventure. 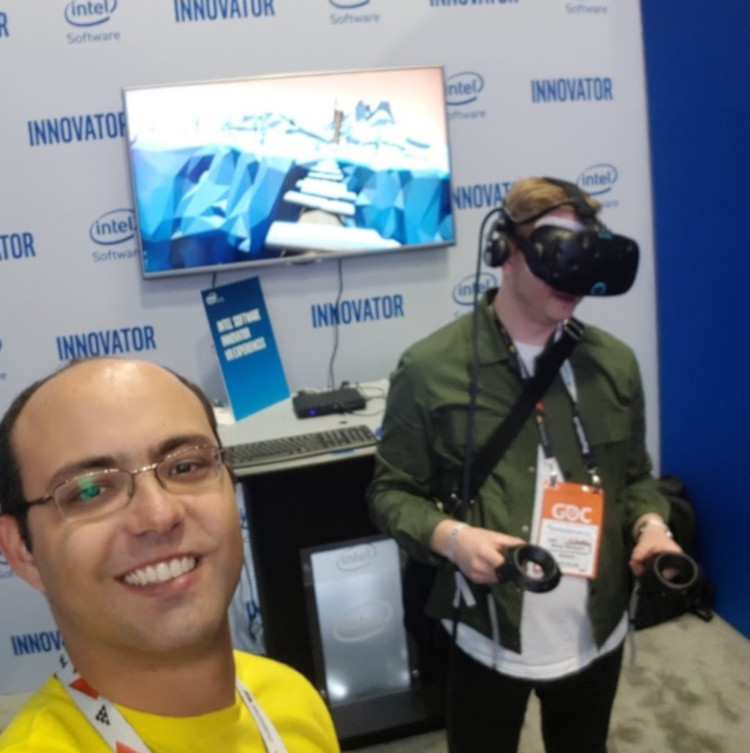 Pedro Kayatt has been involved with computers and technology from a very young age.  He remembers before he could read or even knew his letters, his dad would leave a paper with some symbols under their keyboard.  Pedro would locate the symbols on the keyboard and after matching each symbol, a game would open.  It was later that he discovered those mysterious symbols were letters!  Pedro started to work with computers as an aid in his dad’s shop assembling and configuring PCs.  After work ended for the day, he would connect computers with a coaxial cable and play games such as Doom.  It was just a matter of time until he got into studying computer engineering and becoming a full stack computer nerd.  Learn more about Pedro’s company and the projects he’s working on at VRMonkey.com.

Check out the latest innovator updates, get the program overview and learn about innovator benefits. For inspiration or to start sharing your work, join our community collaboration platform Developer Mesh.