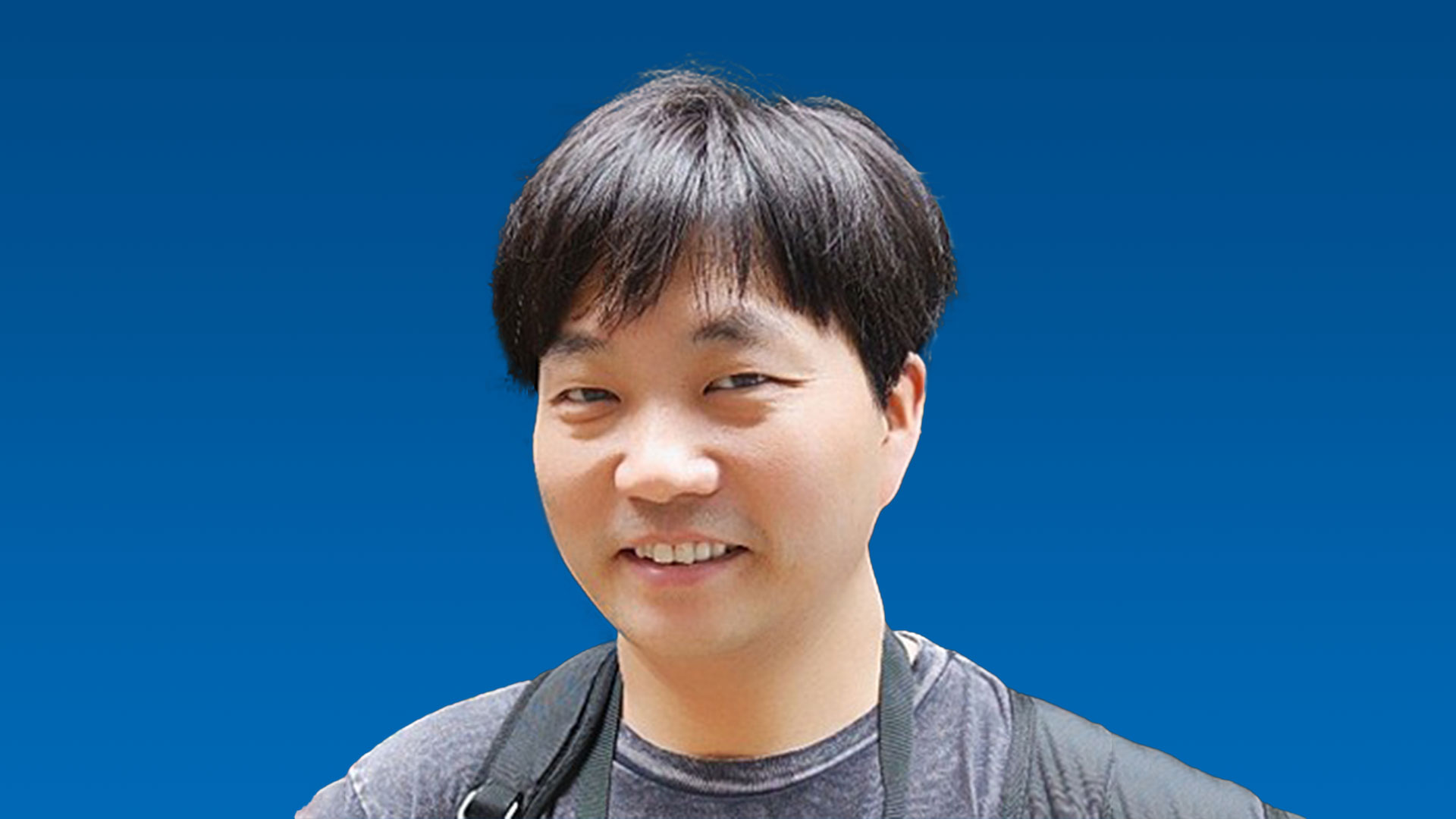 Won-Jong is a research scientist for the Graphics Research team where he works on graphics research. Before joining Intel, he worked on ray tracing, advanced computer graphics, real-time rendering, reconfigurable processors, and hardware algorithms for mobile GPUs at the Samsung* Advanced Institute of Technology (SAIT) as a principal research scientist and team lead. He received a PhD and master of computer science degree at Yonsei University, where he researched graphics architecture, simulation framework, and parallel rendering on GPU clusters. While studying computer science, he also worked on scientific volume visualization through an internship at the National Institute of Advanced Industrial Science and Technology (AIST). He received a bachelor's degree in computer science and engineering at Inha University where his interests were real-time graphics and computer architecture. His primary research interests are ray tracing, real-time rendering, global illumination, augmented reality (AR), virtual reality (VR), and machine learning.