Abstract: The objective of this task is to get acquainted with image and scene categorization. Initially, we try to extract the image features, prepare a classifier using the training samples, and then assess the classifier on the test set. Later, we considered pre-trained AlexNet and ResNet models, and fine-tuned and applied them on the considered dataset.

The scene database provides pictures from the eight classes: coast, mountain, forest, open country, street, inside city, tall buildings, and highways, respectively. The dataset is divided into a training set (1,888 images) and testing set (800 images), which are placed separately in their respective folders. The associated labels are stored in "train labels.csv" and "test labels.csv." The SIFT word descriptors are likewise included in "train sift features" and "test sift features" directories.

The following are a few of the images from the dataset: 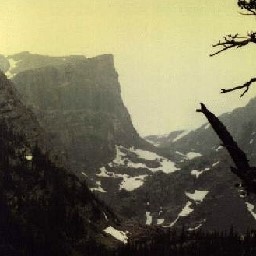 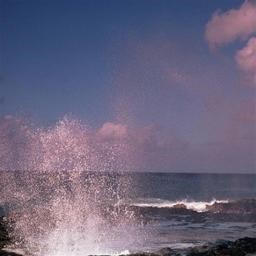 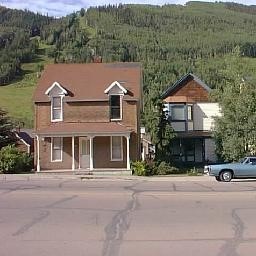 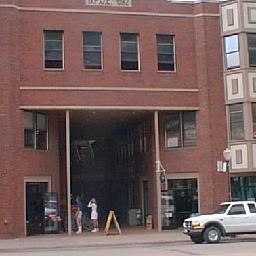 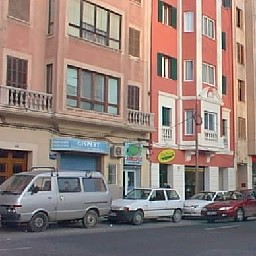 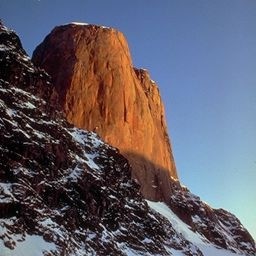 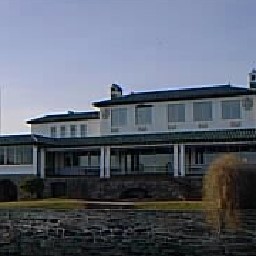 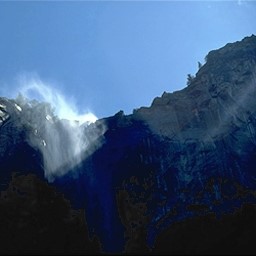 We execute the K-means cluster algorithm to register a visual word dictionary. The component measurement (feature dimension) of the SIFT feature is 128. To build a bag of visual words, we utilize the included SIFT word descriptors incorporated into the "train sift features" and "test sift features" directories.

The method used to classify the images is called k-nearest neighbor (kNN) classifier.

We execute the K-means cluster algorithm to register a visual word dictionary. The component measurement (feature dimension) of the SIFT feature is 128. Along these lines, we are utilizing an indistinguishable technique from above for the bag of visual word representation.

A popular approach in deep learning where pre-trained models that are developed to solve a specific task are used as the starting point for a model on a second task.

This process takes a network model that has already been trained for a given task, and makes it perform a second similar task.

How to use it

When and why to use it

Transfer learning is an optimization; it's a shortcut to save time or get better performance.

In general, it is not obvious that there will be a benefit to using transfer learning in the domain until after the model has been developed and evaluated.

There are three possible benefits to look for when using transfer learning:

We apply transfer learning with the pre-trained AlexNet model to demonstrate the results over the chosen subset of places database. Furthermore, we supplant only class score layer with another completely associated layer having eight nodes for eight classifications.

Note: Have considered smaller datasets and experimented to test the speeds and accuracies that can be achieved by using Intel Distribution fot Python.

From the above experiments, it is quite clear that deep-learning methods are performing much better than extracting the features using traditional methods and applying machine-learning techniques for the scene-classification problem.

In the future, I want to design a new deep neural network by making some changes to the proposed architecture so that accuracies can be further increased. I would also like to deploy in AWS* DeepLens and make it real time.