As computer hardware continues to advance, with software to match, we have entered an age where creating amazing-looking digital media is easier than ever before, even at an entry level. However, creating good design goes beyond just looks. It also must function well for the user, as well as for those down the pipeline who create and set up the functionality. Having a solid creative pipeline for creating assets is important in saving you time and frustration as well as develop a more interactive and playable asset.

When creating 3D assets, I break the process into four main parts: preplanning and research, the first pass, implementing and testing, and the final pass. This upfront work might seem like a lot of extra effort, but it saves time in the long run by identifying and resolving problems earlier in the pipeline.

Let’s dive in and see how these four steps can enhance your creative pipeline.

Novice digital artists often make the mistake of not taking the time to fully understand what they are going to make before they hop into their program of choice and start creating. The problem is that if you’re creating an asset for a game or commercial purpose, most likely some level of functionality and interactivity will need to be accounted for. By taking the time at the start to understand how the asset at hand is expected to work, you can break it down into components and piece it together as a whole. Otherwise, you run the risk of having to break apart an already completed asset and patch up the seams or, worse, start over.

Here are some tips to help you better understand what you need to make before jumping in to make it: 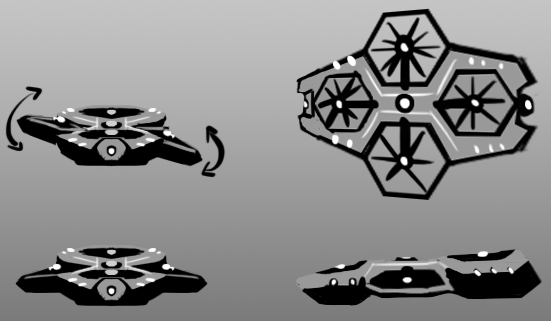 The benefits of taking adequate time to preplan will result in a more well thought out product, ultimately saving time for you and your teammates.

Now that we have a good understanding of what we want to make and a fancy model sheet as guide, let’s model it.

The first pass is similar to the concept phase, in that we want to focus on the main forms and functionality. As mentioned before, the easy part of creating a 3D asset is making it look good, so at this stage we want to ensure our asset’s interactivity is center stage and developed properly. Once again, keeping it simple at this stage allows for more wiggle room if we need to address any issues after testing. Details can be added easily later, but having to work around them can become problematic and frustrating.

Here are some tips to speed up the modeling process as well as optimization:

After the mesh resembles a rough form of what we're aiming for, I recommend setting up some base materials with simple colors to mock up the details. If we’ve managed our edge flow well enough, we should have proximate areas for a base level of textures that we'll apply per faces. Doing this saves a lot of time because we’re not committing to the arduous task of perfecting our UV unwrapping, which will come during the polish phase. We’ll also have more control updating colors on a per-material basis when we test in-scene. 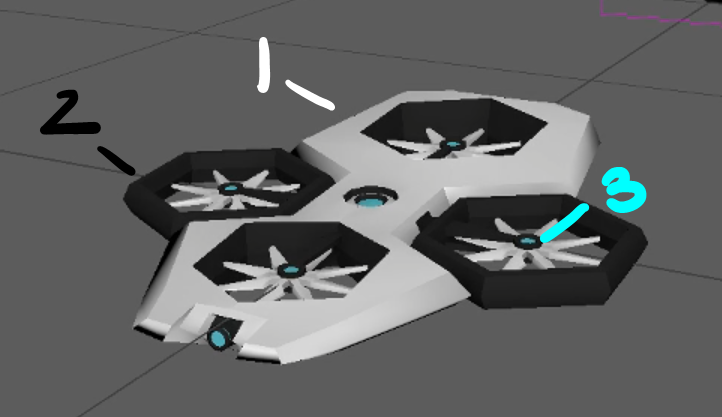 Now all we need to do is export our asset so we can test it in the engine to ensure it looks and functions as intended. However first we need to do some important prep work in order to avoid having to re-export and import multiple times.

Make sure to address the following details before exporting: 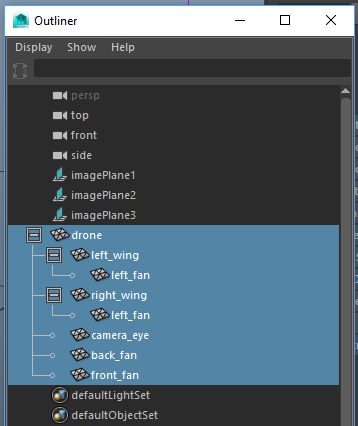 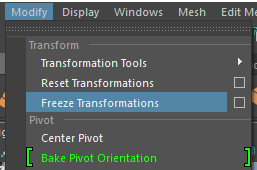 With our asset set up and prepped, we can export without having to make any major changes and re-exporting. When using Maya*, I recommend using the Game Exporter because its tool settings for exporting are easy to understand and adjust. It's also good practice to set the exporter to Export Selection for more control over what you're exporting and so you don't end up with stray meshes, materials, cameras, and so on. Once we export our asset, we can now test it in scene and see how it works and feels. 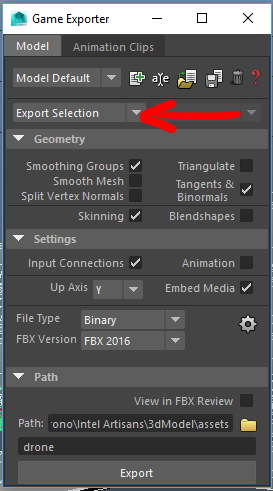 Time to Test Your Mettle and See How It Came Out

With all the preparations we took to ensure a solid design before jumping into modeling and making a rough version of the model focusing on functionality instead of minor details, it's time to see where we stand. We'll start by adding our exported model to the project in an appropriate folder. Metadata files are automatically created, as well as a folder with any materials we assigned. Because we chose to make multiple materials as opposed to a single UV layout/material to save time by not overcommitting to details, we will have to clean up this folder once we have the final version of our asset.

Now, let's drag our asset into the scene to review and test it to ensure it works and feels as intended.

Here's what we'll want to watch for:

Checking minor details like this will ensure things are done right the first time and let us progress more quickly to other tasks. That said, we can't always expect perfection on the first try, which is why it's important to keep things rough at first, and then refine them as we go along.

Ideally, with all the precautions we took to ensure high quality, minimal, if any, alterations will be necessary after we've reviewed our work, in which case we can get cracking at a final pass and make it nice and shiny.

Polish It Up and Put a Bow on It

This is the moment we've been working toward. First, we need to address any shortcomings we noted when reviewing in-scene, keeping in mind the techniques we used during our first pass. After we have made any alterations to the base form, we can start cleaning up the mesh and adding those sweet deets we've wanted since the beginning.

Here are some pointers to keep in mind as we’re cleaning up and polishing: 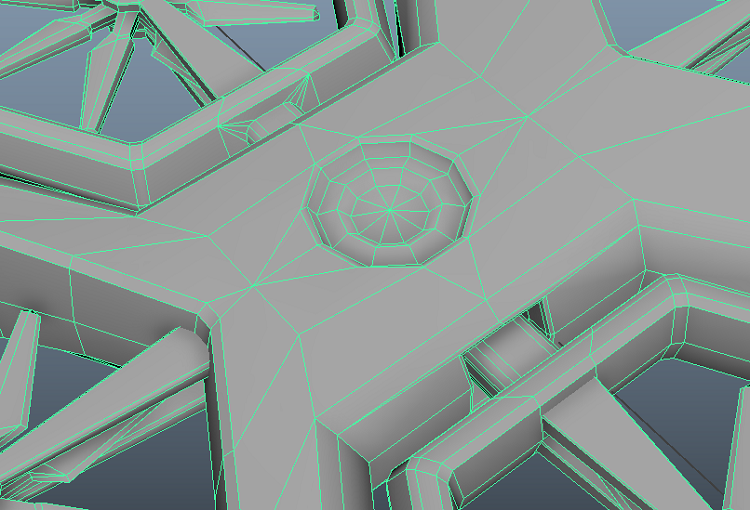 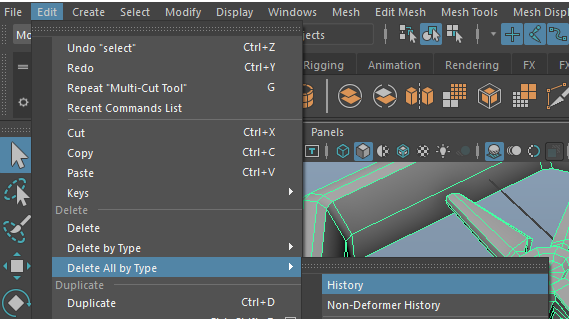 Although we normally want to aim for a low poly count for our assets, when creating assets for virtual reality (VR), we don’t have that luxury. Keep in mind that because the user can get up close and personal with many of the assets in a VR environment, hard edges can look daunting thus requiring slightly higher poly counts.

Now that our mesh is cleaned up and polished, it's time to move on to one of the more tedious parts of 3D modeling: UV unwrapping. Here are a few pointers to make the most of your UVs: 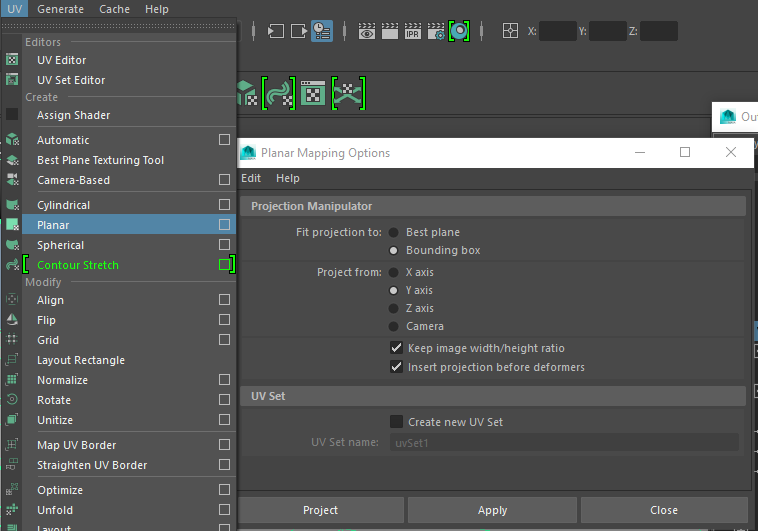 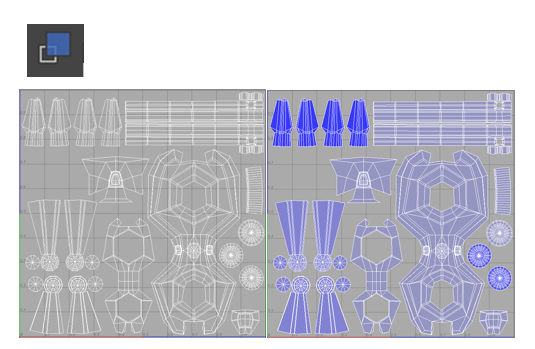 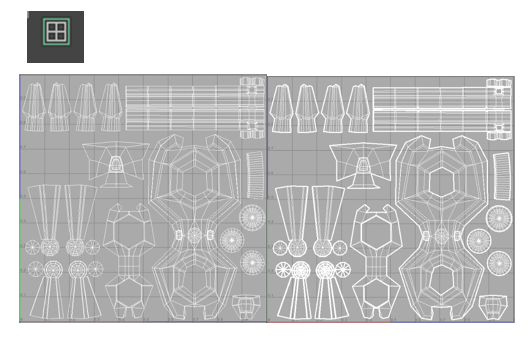 Once we have our UVs laid out and reduced to as few materials as possible, we can export our mesh (using the same prep guidelines from the rough phase) and bring it into Substance Painter*.

Substance Painter is a great tool, because it gives you 3D navigation tools similar to that of many 3D modeling programs, layer and brush customizations of digital art programs, and the ability to paint on either the UV layout or mesh itself. I recommend starting with a few fill layers of the material of your choice to recreate the base materials from the rough-out phase. By using layer masks, we can quickly add or remove our selected materials per UV or UV shells. Custom brushes with height settings can add details such as mud, scratches, fabrics, and so on that can be baked into normal maps, adding a lot of life with a few simple strokes.

Before exporting our textures and materials, we need to do some prep work in order to get the most out of what Substance Painter has to offer: 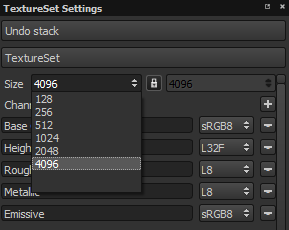 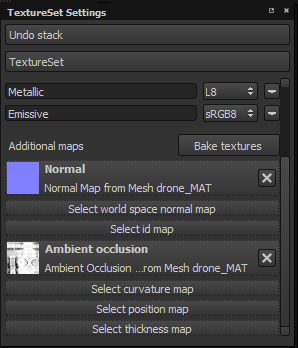 We did it! We took the time to plan out our asset to its fullest, roughed out the major forms with functionality in mind, tested our asset in-engine, and detailed and cleaned up our asset in a final pass. Now we can hand off our hard work with the confidence that not only does our asset look great, but it’s also set up in a way that works efficiently and is easy to understand, so that someone down the pipeline can add interactivity and playability. And with all the time we saved and frustration we avoided, our level of creativity remains high for the next project. 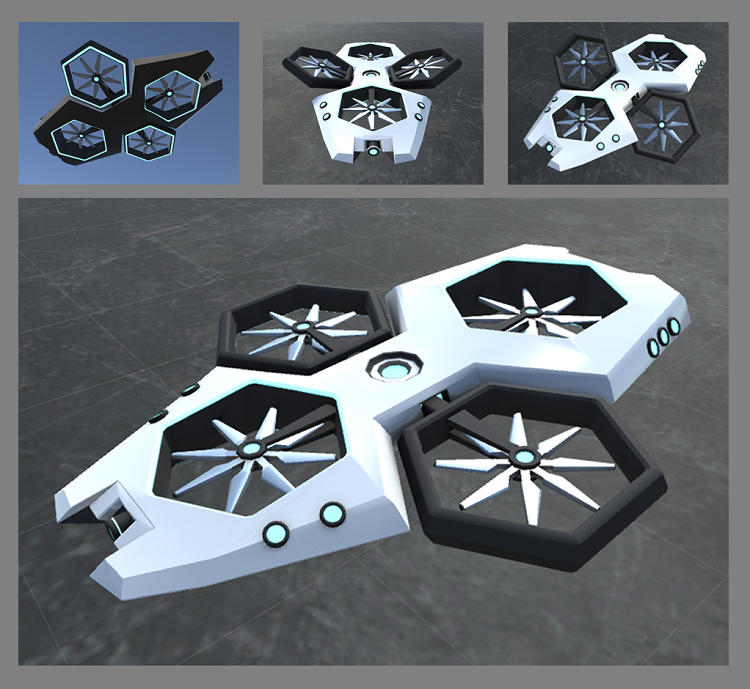