Abhishek Nandy, founder of Geek Monkey Studios, is an Intel® Black Belt Software Developer, Microsoft MVP, and Intel® Software Innovator. He has a passion for technology and learning and has been focusing on sharing the benefits of the Platino* game engine to as many people as he can through workshops, and a new book to help people learn how to use the platform. 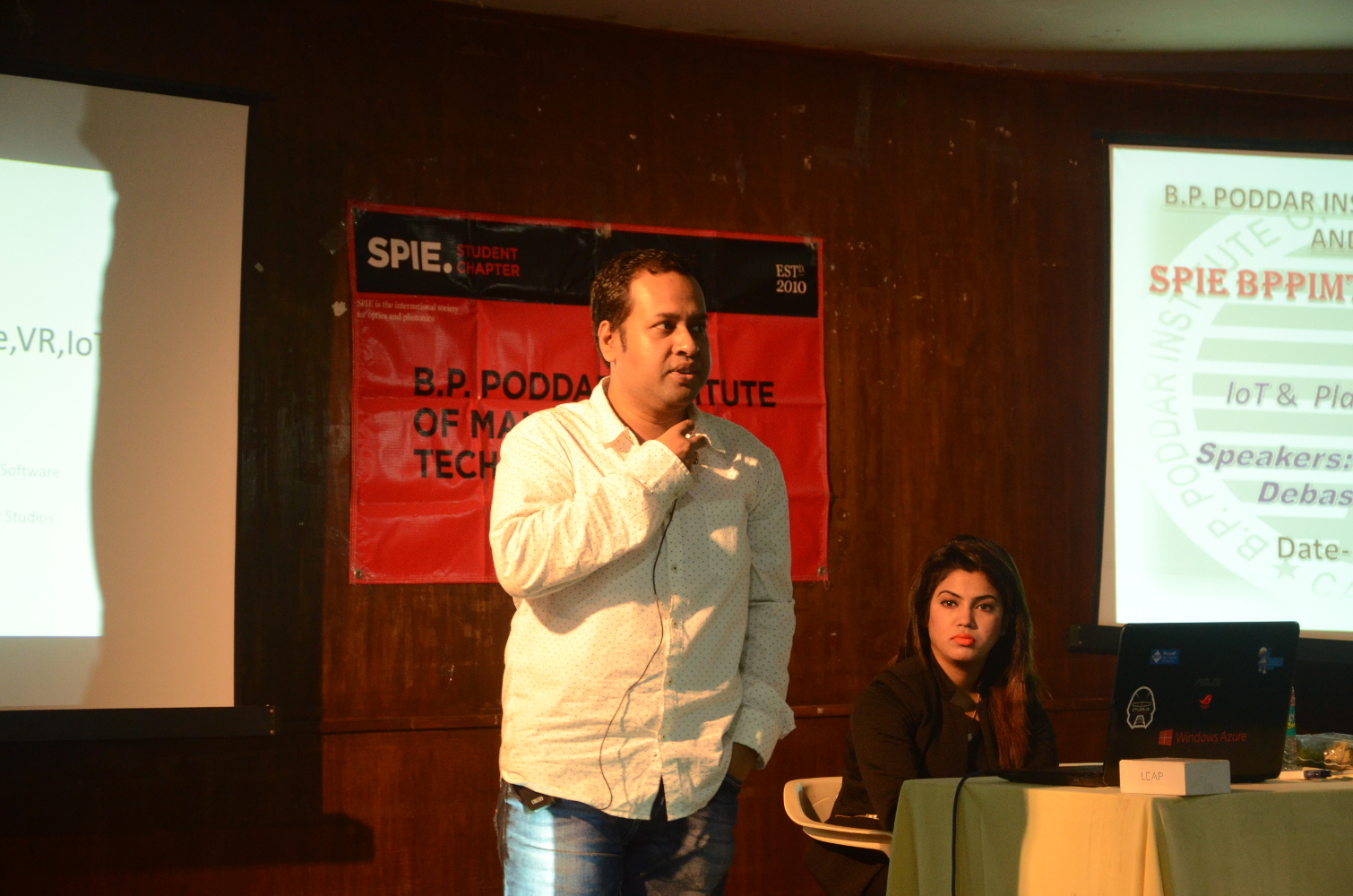 How long have you been a part of the Intel® Software Innovator and Intel® Black Belt Software Developer Programs?

I’ve been part of the Intel® Software Innovator program from the inception, back when it was originally called the Intel® Android Influencers in 2013. I have been an Intel® Black Belt Software Developer since early 2015 and that was the most prestigious moment of my life. When I received that honor I was at the top of my world because it allowed me to be in such an elite league. I love being an independent developer and I really enjoy sharing my knowledge with others, inspiring new developers, and being a part of the innovator community.

I understand that you’re writing a manual on using the game development engine, Platino, originally created by fellow innovator Peach Pellen. Can you tell us more about that?

The Platino Game Engine is built on top of Titanium* SDK and it is the only game engine where we can get native behavior from JavaScript and, most importantly, buttons are created using the default code allowing us to enhance their capabilities. 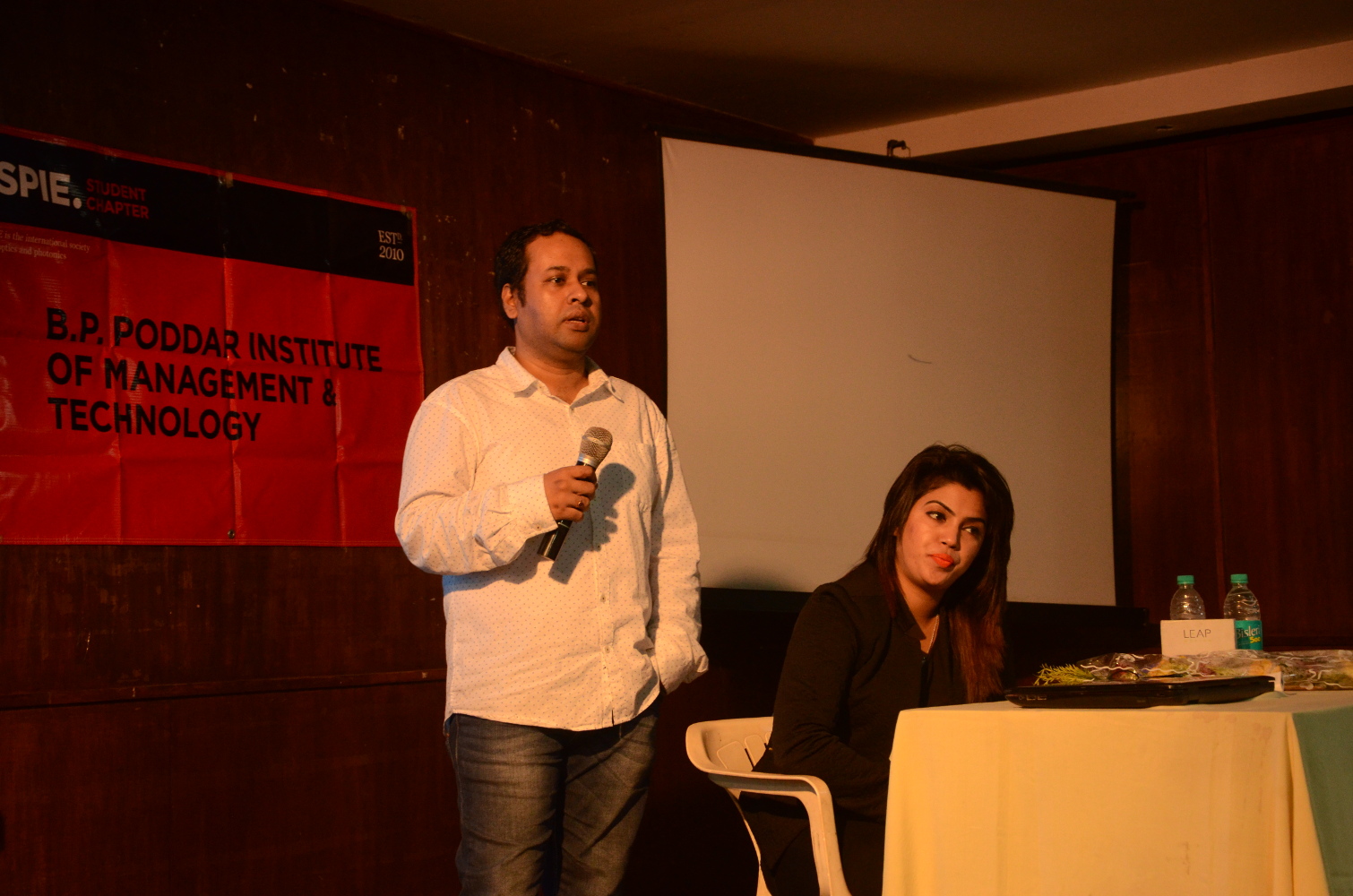 Compared to other game development engines, why would someone choose Platino?

It is very easy for developers to use as Platino uses the PhysicsJS engine to its full extent. Above all, the templates are easy and you can make games as well as apps with it. I am currently focusing on doing more workshops with the Platino Game Engine to get the word out to more people about it. There are going to be some cool updates on the new Platino Game Engine that is going to be released (Platino 4) and will include easy access to beta program for developers and is essentially the crux of the future update of the engine. I’m very excited about this update of the platform.

What makes Platino so easy for new developers to use?

Platino is easy for new developers because you can code in JavaScript which is a language that has a very smooth learning curve and adapting it is very easy to do.

What about developers that are used to other platforms, is it easy to switch to using Platino?

Anyone who can code in JavaScript can start developing games at once with Platino. Getting started with the Platino game engine is easy – one you have the basic understanding of how you want your game to work you can easily design and adapt it to what you need. 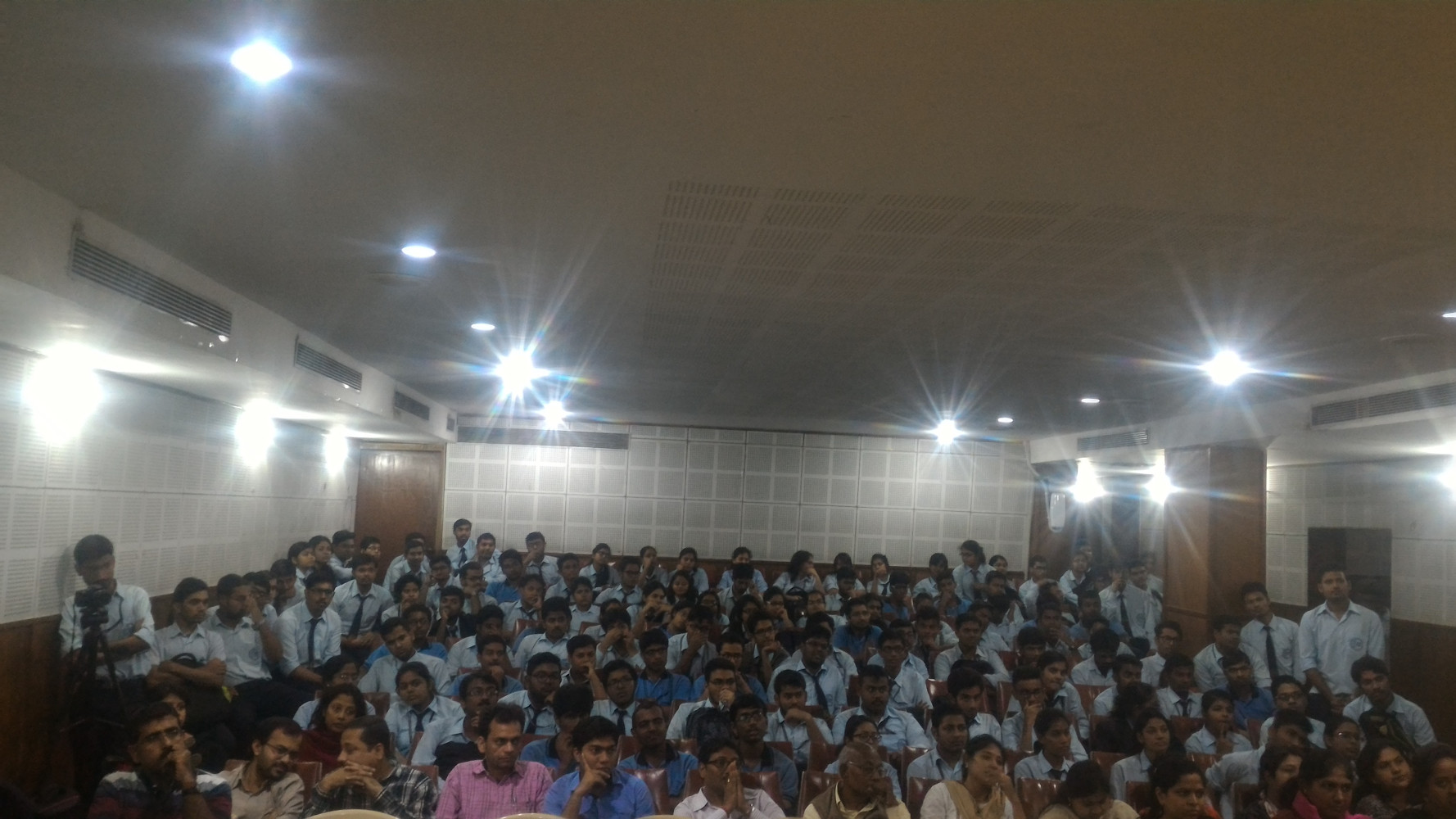 Tell us more about the workshops you do with Platino.

This is something we have just started. We did two in-person workshops, reaching more than 100 developers. We intend to do more so that many people can become aware of the platform and learn to adapt it easily.

What trends to you see in game development?

I see VR Games with interactive collaboration getting immensely popular. There are good use cases for highly interactive games or apps to help learn subjects such as Physics coming in. I think there will be different stores for different form factors such as PC’s and consoles becoming more available. Twitch will gain more support from the masses to come as we are able show game development as well as test the games live. And more games from indie developers and studios.

Is the Platino manual you are writing available now?

Yes, it’s a book that I completed in record time and is available on Amazon now. The book will teach you how to build a game using the Platino Studio. You can follow step-by-step basics to create an app, and then add different functionalities and game logic to it. 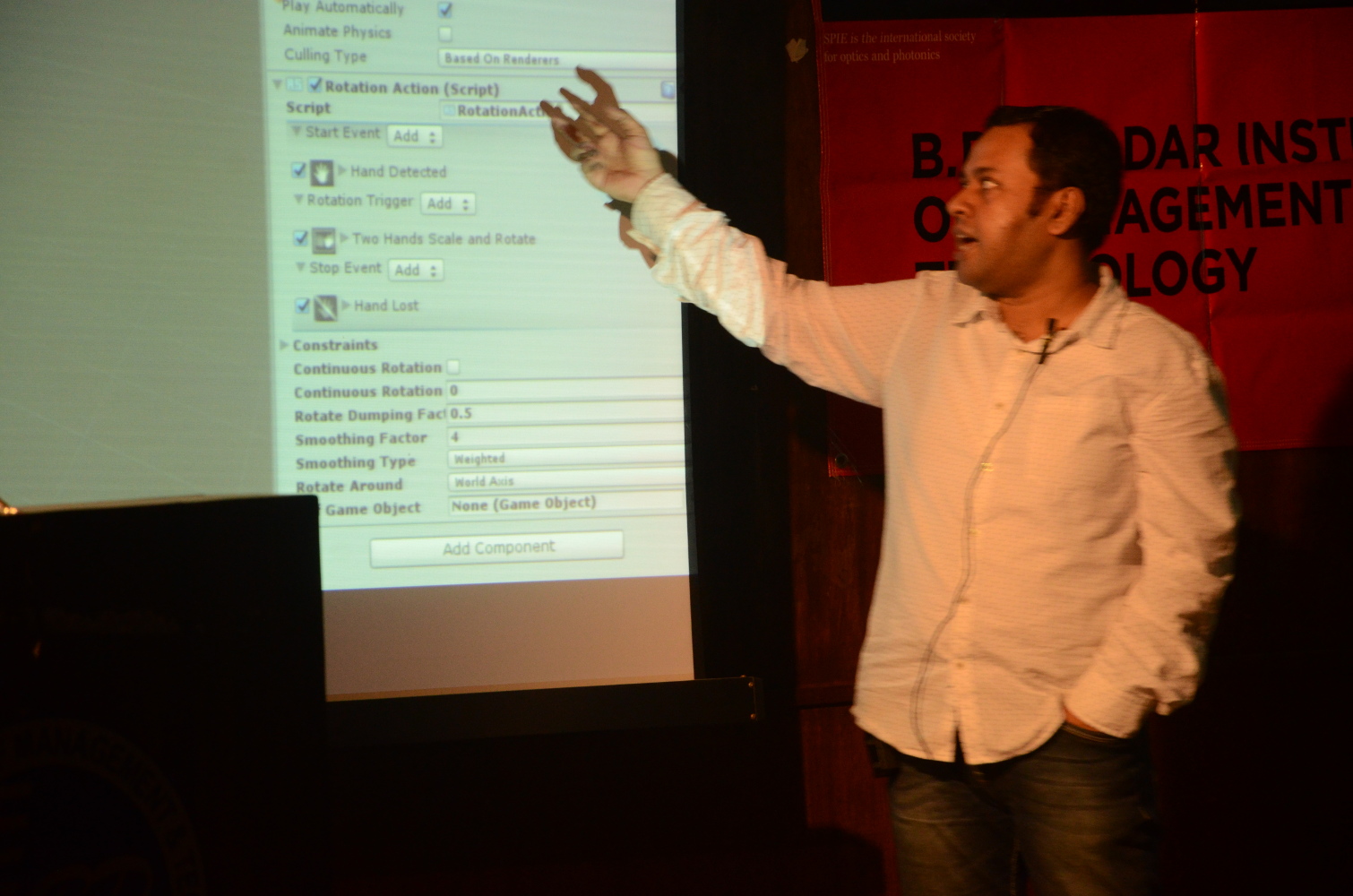 What are you working on next?

We are focusing on another book as well as more blog content. In the new book I write about the basics of the Platino game engine, cover Intel’s presence at GDC, as well as the new Vulkan* graphics standards, and finally touching on Creative coding - all in the same book. I plan to write more books in the near future covering Augmented Reality/Virtual Reality/Mixed Reality as well as Artificial Intelligence.

Is there anything additional you would like to share about Platino or about anything you are working on?

I am working on developing more content about Platino, more documentation for it and getting more people behind the game engine. Both Peach Pellen and John Gould have been very supportive as they are giving us the required impetus to carry the sessions here in India as well as planning to do more extensive workshops along with the support from Intel to carry on with it. I plan to work more on AR/VR space, the new Platino 4 game engine (super excited), and to discover more Intel® technologies to learn and share.