The first week was a very exciting one for the team, we had an opportunity to go out there and interact with potential users, Car Dealerships outlets, and the VR community around Nairobi.

First stop was a car re-seller outlet. Here we got to ask the sales men some problems the outlet is facing especially in retaining customers, how long an average customer takes to check out the cars, and if they could be interested in driving more sales by use of technology. From our excursion we noted the strong desire the Car outlets have for new technologies, they were marveled at the recent technologies and couldn't wait to try them out

We also noted the various car models they have, costs and deals they offer as well as interacted with their staff. 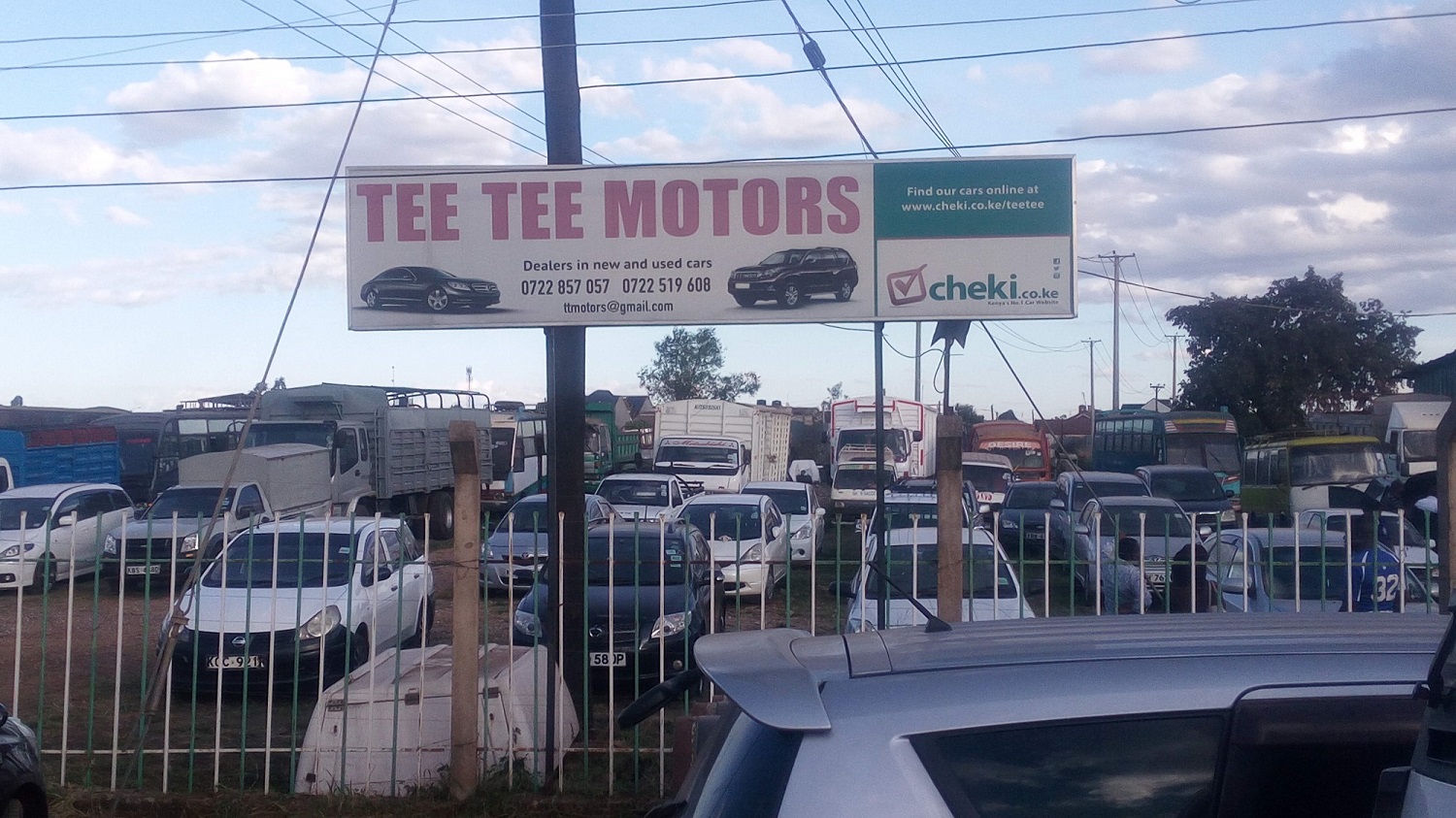 One of the car outlets we visited

We visited two more such outlets and interviewed the owners and salespersons there, we aim to return with our first prototype and demo to them.

After the User research, we graced our monthly VR meetup where we shared about Intel NUC, HP VR kit and opportunities Intel has to offer and asked for their opinion about our app idea.

We got positive feedback as others said there is much opportunity in the advertisement and entertainment space and all we needed is to build a use cases that solves people's problems. We also met some engineers and product developers and managers from Black Rhino, Kenyan's largest VR company who encouraged us a lot to go for the idea and exploit the VR market extensively.

I had an opportunity to share about the NUC, HP headset and the cool stuff from the Ultimate coder Challenge. 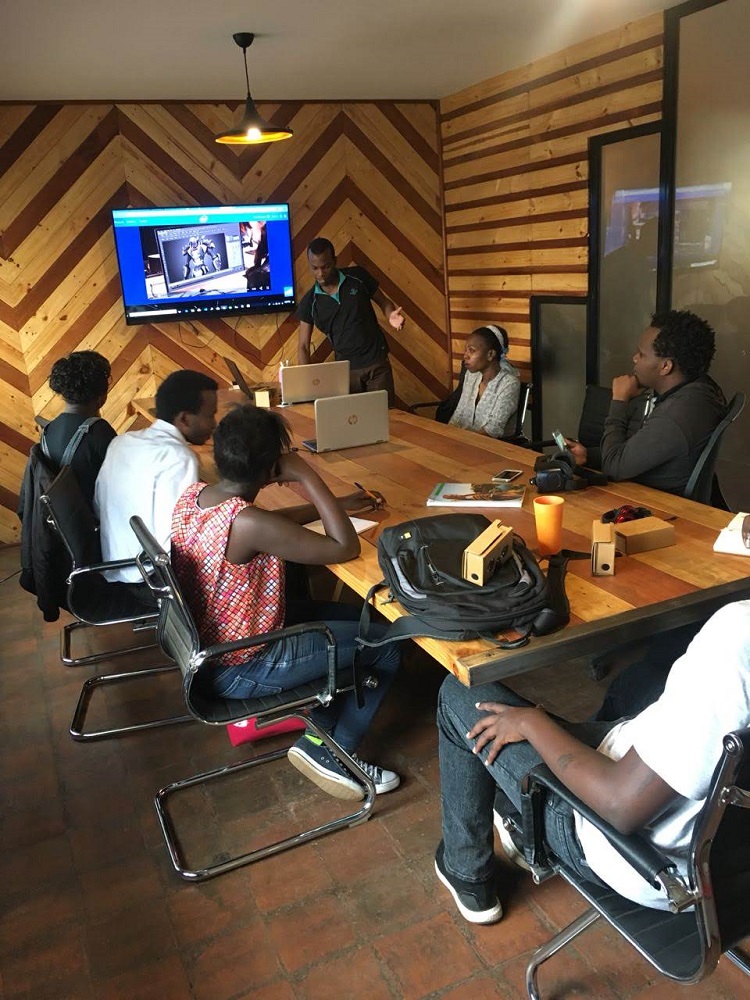 Ideation meeting - brainstorming over the idea

Before setting up and building the actual VR app, we met with other developers, User experience experts and brainstormed over our ideas.

We presented the idea and the team critic it and helped us get clearly what problem we wanna solve, Our product, its Unique features and why its better than what's in the market, the Customers, our go to market strategies, vision and missions.

Working with the team also helped us understand better our idea and product before we embarked on the Programming. We had a nice opportunity also to share the nice VR  experience with our friends and families, techies and non techies - ooh how they loved playing and watching Mr Robot and other nice games 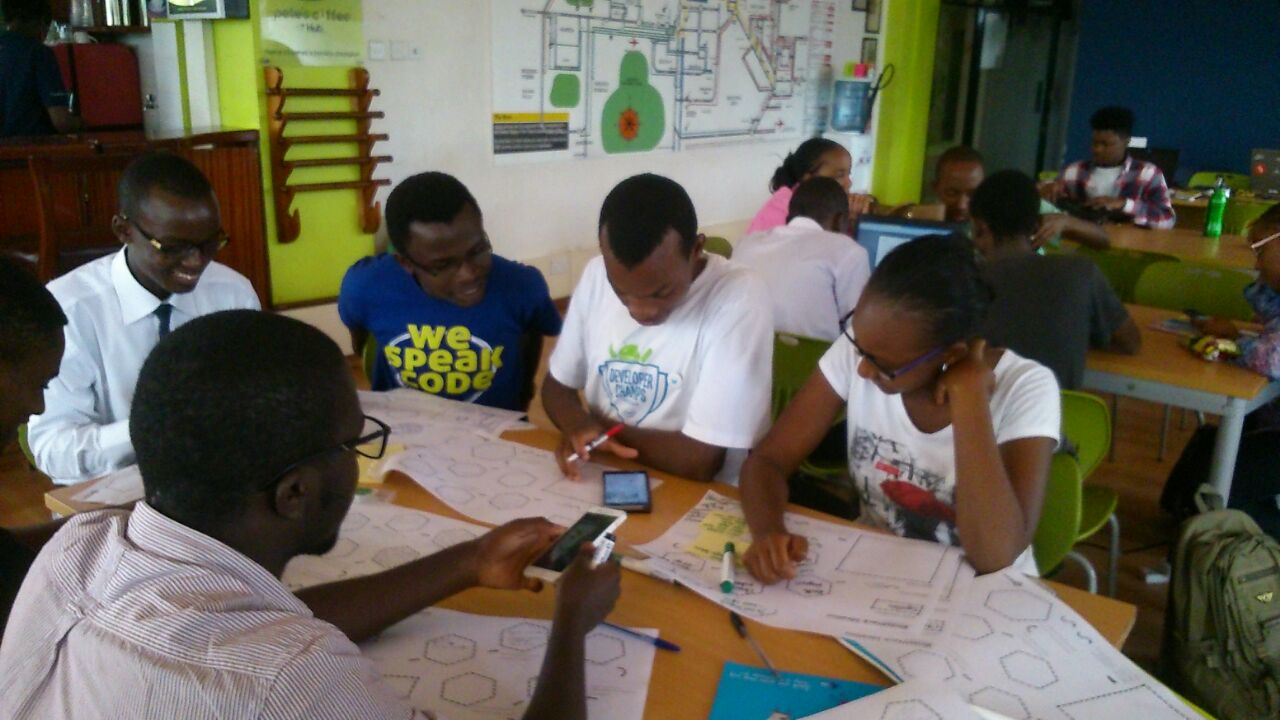 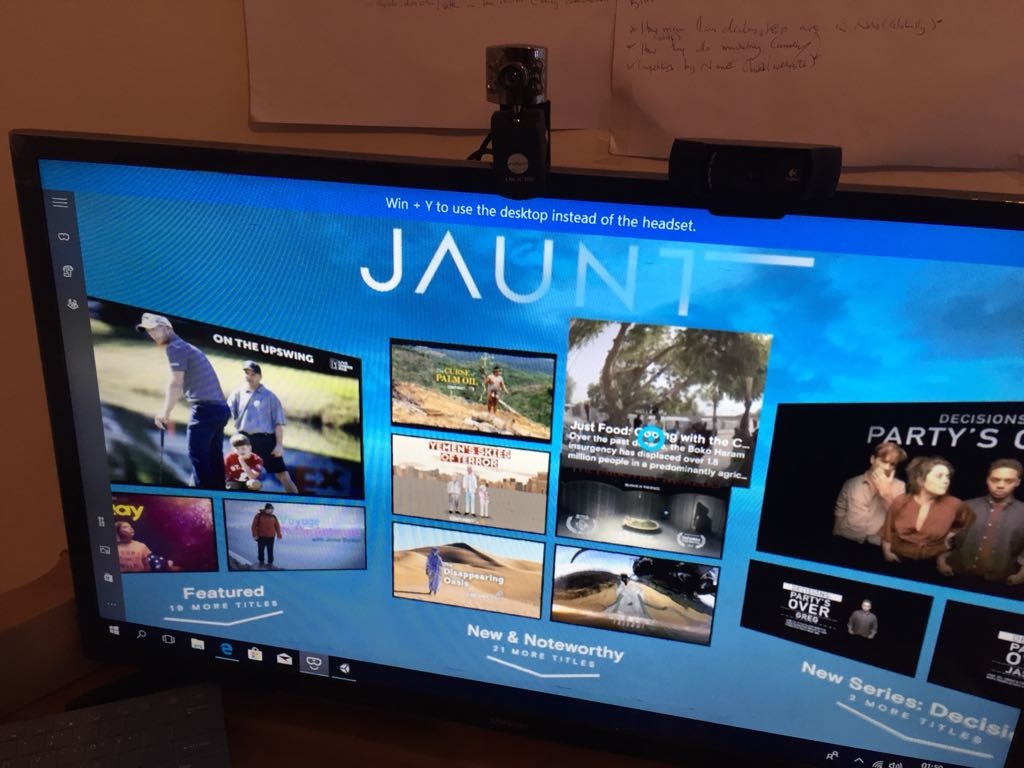 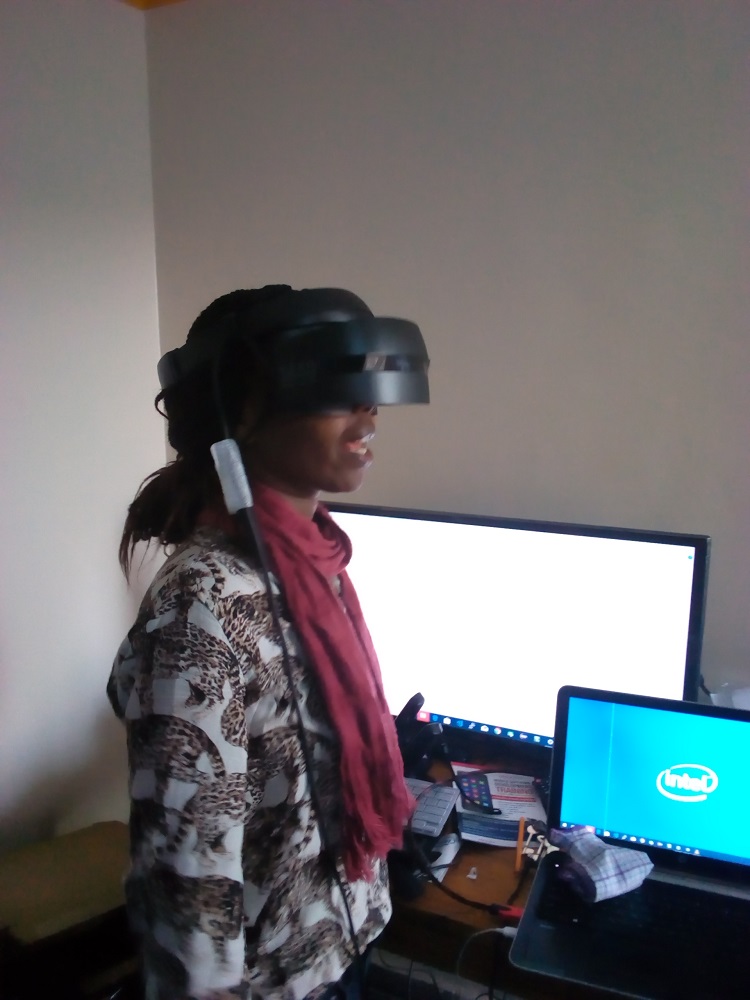 Patricia enjoyed the 3D content - she liked the house designs, interiors, the birds singing. She couldn't help but scream a lot sometimes lol and wooh wooh - so adorable 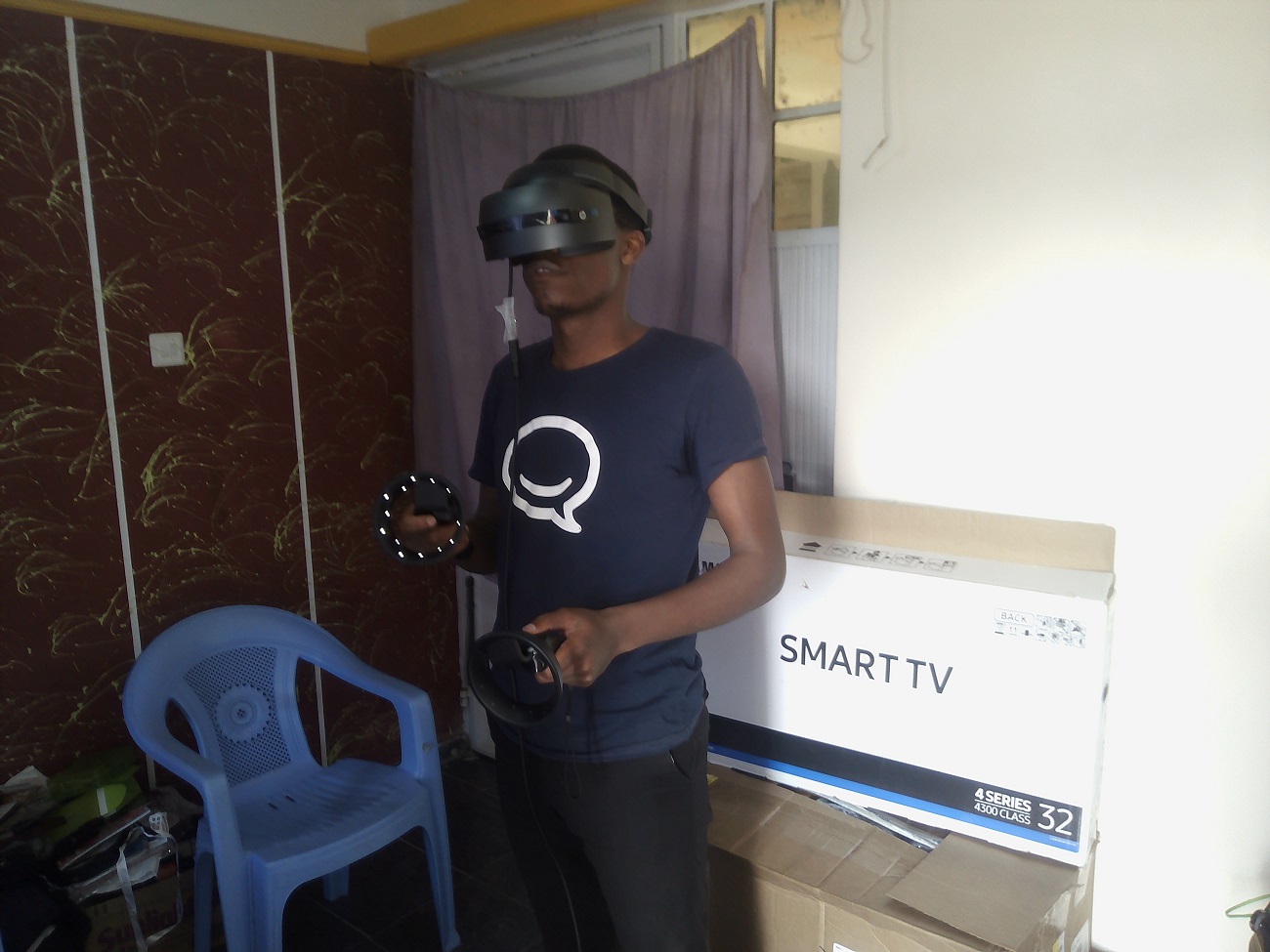 That's me also having so much fun

We really had a glimpse of the future with this kit, wasn't our first time trying VR kits as we have worked with Oculus, Google cardboard and other VR headsets. We are so privileged Intel sent us this as we are having the best times of our lives playing with the VR kit. New ideas keep coming all day and night how we can explore this platform.

This VR headset was a plug and play, The Intel NUC is a powerful machine, very quite and has a wonderful design - the Skull on it was very dope although a bit scary to others lol.

After using the kit for several days - over a month now, We realized how much content this platform already has from the Windows store but still it has a lot of potential in solving many problems and also being one of the best entertainment technology. This is futuristic.

The NUC has a small form factor can be put on a backpack. .we would love if Intel would make batteries for the NUC so devs can make the unit fully mobile or detached from the wall

The packaging was super cool and awesome. Honestly I haven't seen such a cool packaging - not even iPhones and Macbooks have this quality packaging. 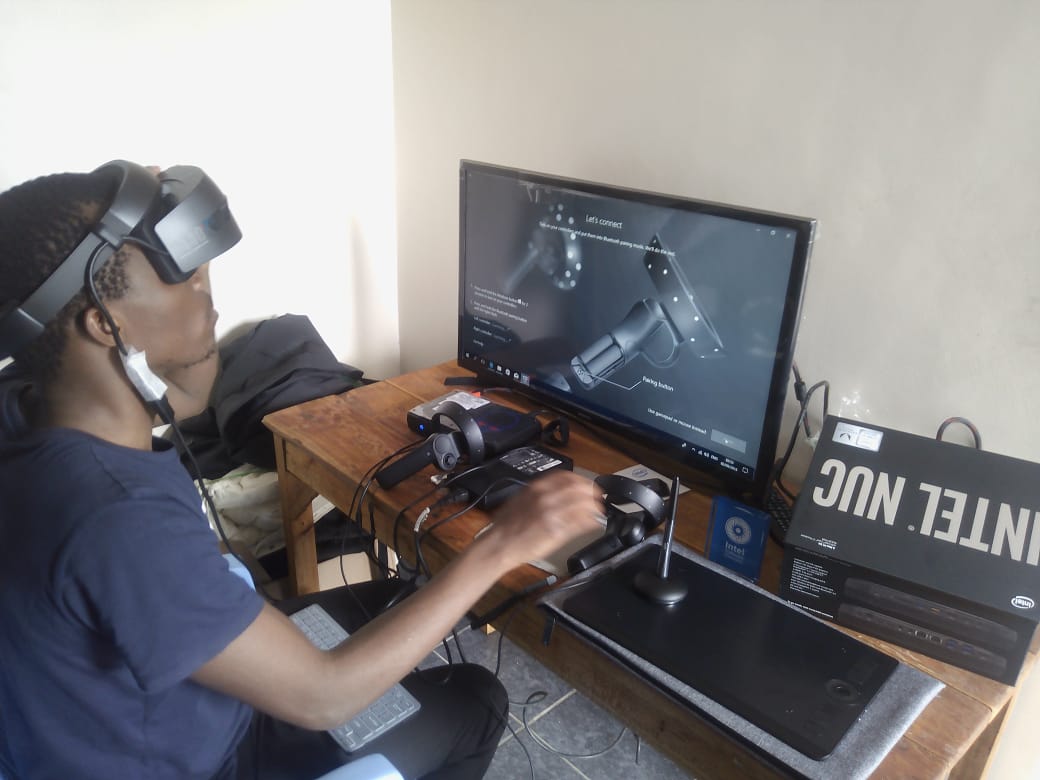 Setting up the Kit was as easy as a cake, with the procedure made in a visual form, nice UI and images. 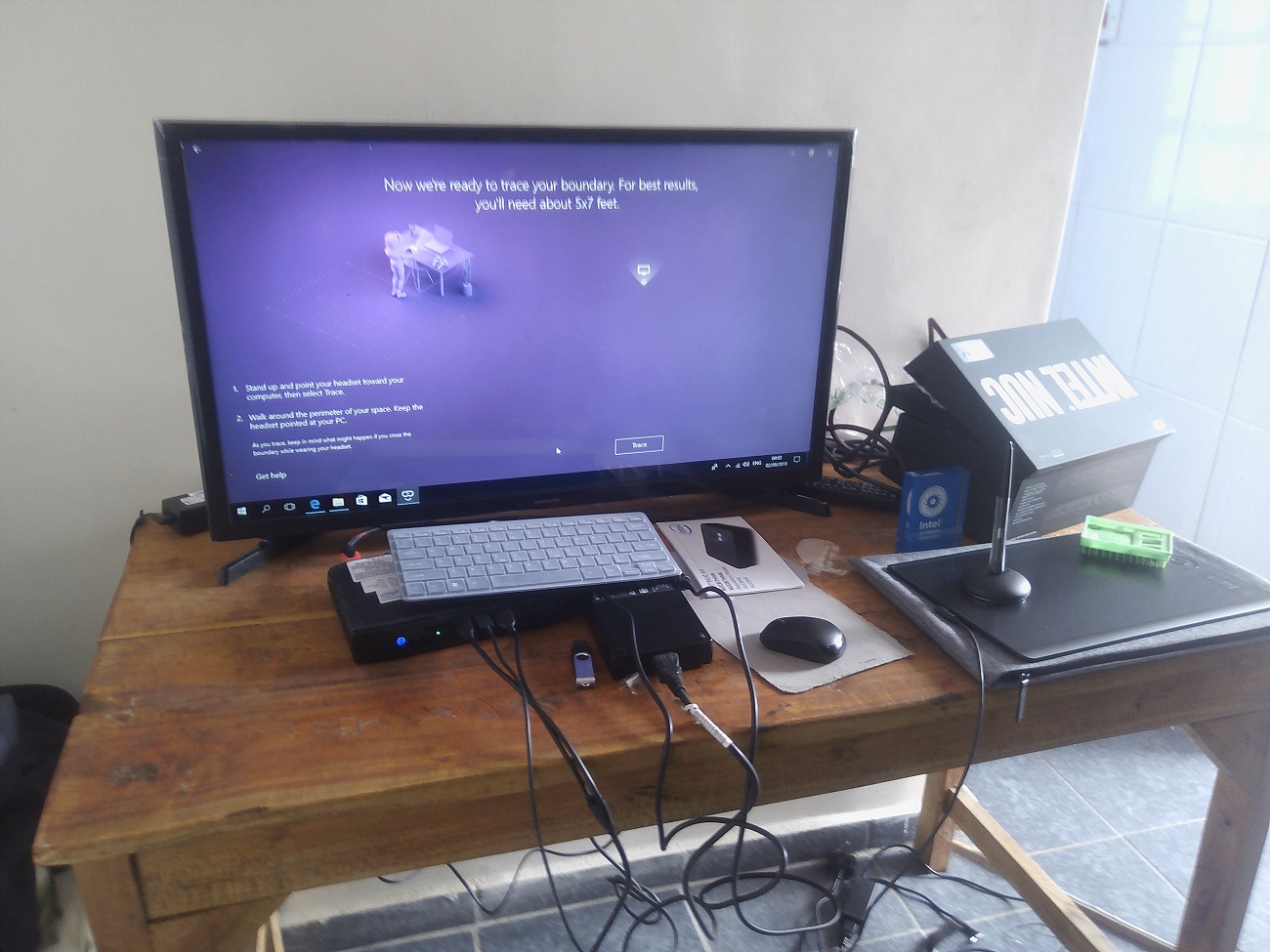 Setting up was very easy and fun!

I would highly recommend guys to check out the HP Windows mixed reality headset. It works perfectly with the NUC and its controllers integrate smoothly and are very comfortable to hold and use - controllers also vibrate when turned on and glow in the dark - so cool and awesome stuff. Thanks a lot Intel for this wonderful gift.