Making the Jump to Dual Markets 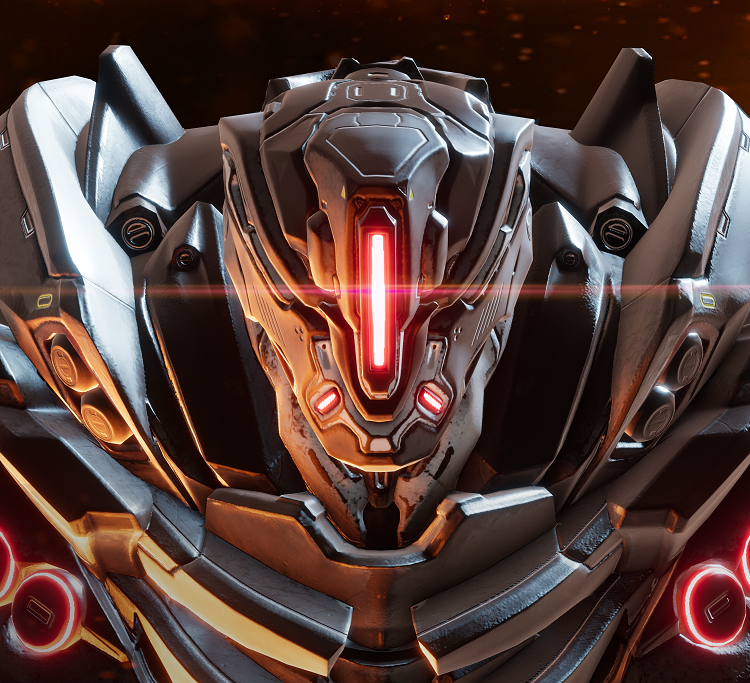 From a user standpoint, there are benefits and drawbacks to both home and arcade gaming. To attract and satisfy both audiences, Skydance Interactive* had to find a way to take advantage of the pros, and minimize the cons. Like most modern game developers, Skydance Interactive started with a consumer version of their virtual reality game, Archangel*: Hellfire. Home users have the benefit of time, as they’re not paying per minute for use of the game. That allows for a broader, more complicated gaming experience, with an extended training period. In the arcade, time is money, and users are looking for a much quicker start-up time and short-cuts to the action. From a developer’s standpoint, a major upside to arcade use is the guaranteed speed of premium processors and dedicated LAN networks. Ensuring that a game maintains visual integrity despite the potentially slower machine of a home user is a challenge on its own.

To address the issue of processing speeds, home users may have to compromise on fidelity. This mostly comes down to environmental destruction in the virtual realm. For users with a premium processor like the Intel® Core™ i9+ processor, scenes of dynamic environmental destruction will be rendered with incredible detail, down to the particles of dust in the air around crumbling buildings. To accommodate general home use, Skydance Interactive equipped their game with multiple fidelity settings able to create the best possible destructive visuals depending upon the capabilities of the CPU. A user with an older machine will see a simplified version of the destruction to maintain smooth game play. For the Arcade version, supported by the speed of an Intel® Core™ i9+ processor and a dedicated LAN network, playing is guaranteed to be smooth, visuals crisp and the destruction simply awesome.

When the time came to tweak the design to optimize for arcade use, the challenge was to simplify the game itself. A home user will have more options for game play, but also more challenges and a more drawn out learning process. For example, players at home will have to learn to manage their energy to a greater degree, paying a price even for jumping or hovering, which will cost energy they might need to power up a weapon. In the arcade version, Skydance Interactive opted to limit energy consumption to an offense or defense mode. Weapons are similarly limited for arcade users, who will have a single weapon on each mech arm, rather than the two that home users will have. These seemingly small decisions on the part of the developers will allow for faster, easier gameplay in an arcade setting. At the same time, the draw of additional weapons and the interest of greater control promise a more nuanced gaming experience for the home user.

By creating both an arcade version as well as a home version, Skydance Interactive offers dual paths to players who dream of becoming eSports phenoms on an emerging platform. ESports, as with most sports, builds community through competition. With Archangel: Hellfire, an organized league of players compete both online and at Arcades across the nation. Arcade players can earn physical rewards for playtime and ranking, from bomber jackets and rank patches, to Mech Trophies for multi-arcade tournament wins. Home users play mainly for pride, but the two worlds do overlap socially. Home users can see a live war map with the different factions and regions competing within the arcade world, as well as their own place on the leaderboard. And, of course, home-use is the perfect training camp for those wanting to compete in an arcade setting. Skydance Interactive is interested in continuing to build the community of gamers online with improved communication between both arcade and home users in future iterations. Ultimately, Skydance Interactive has ensured that there are benefits to users in both realms, be it the arcade or the living room.

Benefits of Purchasing a Home Version go Beyond Training

“Archangel: Hellfire is the union of our single player mech game with our multi-player Hellfire mode all in one package. With a purchased module, Users get access to the PVP module, the PVE horde mode, and a single player campaign that is story driven.”
- Guy 'Kry0' Costantini, VP Global Interactive Marketing Skydance Interactive Media

The Future is a Crossover Event

As eSports grow in popularity, new games on emerging platforms will attract the next generation of professional players. Skydance hopes to expand upon this crossover market potential going forward, improving interaction between arcade and home users to broaden the community base and enhance the overall experience. Having both consumer and arcade versions of virtual reality games benefits players of every level. Home use gives players more time to train and perfect skills, as well as the chance to explore a more complex version of a game they enjoy. Meanwhile, arcades give new players the option to try-before-they-buy.

"Imagine these giant mechs shooting rockets and crashing into buildings - there's going to be a lot of environmental destruction, and a lot of small particles. With an Intel Core i9+ processor, players will be able to see all of that, and it's going to feel very real." - Pavel Tumik, Technical Director Skydance Interactive. In highly visual, VR environments, there can be no substitute for the rendering speeds possible with advanced Intel processors. Even so, by creating a game that can still be enjoyed by players with older systems, Skydance Interactive ensures greater accessibility and paves the way for a growing audience. 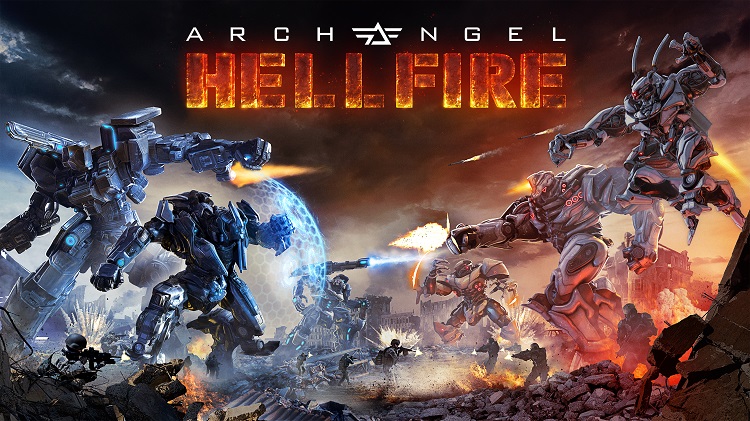 Visit Archangel*: Hellfire for more information, or download on Steam*