The original article is published by Intel Game Dev on VentureBeat*: Cute cats and spaceships: How Stardrop’s creator conquered burnout. Get more game dev news and related topics from Intel on VentureBeat. 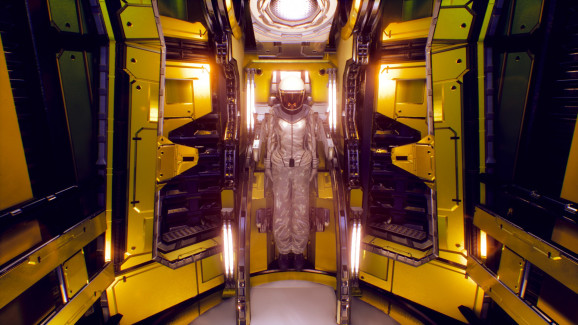 Two years into making Stardrop, Joure Visser hit an impasse. He wanted to crank out the next chapter of the game's story, but he was having trouble trying to stay focused. Even though the Singapore-based indie developer rarely took breaks, he knew that it was time to take a step back.

Stardrop is a first-person sci-fi adventure game that follows Aryn Vance, a salvage and rescue operator who strips down abandoned spaceships for resources. One day, she and her partner decide to investigate a strange distress signal, and they soon get caught up in trying to solve the mystery behind it. The first three chapters of Stardrop are available now via Steam's early access program, and Visser and his team hope to complete it later this year. That's good news because Stardrop was awarded Best Game with 3D Graphics at last year's Intel® Level Up Game Developer Contest.

While narrative inspirations include games like Portal* and Firewatch*, it was SEGA*'s Alien*: Isolation that really pushed him to make Stardrop in the first place. Playing the survival horror game made him wonder what the experience would be like if it didn't have any of the violence or tension from being hunted by a predatory creature.

From there, he came up with a story and universe that he thought would work well for the project. Interestingly, you won't find any bad guys or fighting mechanics in the game. One of Visser's goals from the beginning was to tell "a more human story."

"The most important aspect was to have a game that at the end of the day, would hopefully stick with you and make you appreciate certain things in life a little more," he added.

Stardrop isn't Visser's first attempt at making a narrative-heavy game. He got his start in the PC modding scene, most notably working on 1187, a Half-Life* 2 mod that told a new story within Valve's popular franchise. That helped him land a job at Monochrome, where he worked on the zombie shooter Contagion* for four years before leaving the company to pursue his own projects.

Despite the challenges that come with being an indie dev, Visser knew he made the right choice for his career. He mostly works on Stardrop himself, doing a lot of the programming, design work, and writing. But he does have a small team that supports him, including a 3D modeler, a composer, and a few voice actors.

With their help, he launched a successful crowdfunding campaign on Kickstarter* in 2016, raising almost $14,000. While that wasn't nearly enough money to fund the entire development, it helped Visser scrape by before launching Stardrop as a paid early access game.

"It's a real fight to get this done because as an indie, especially now, it's so damn difficult," Visser said. 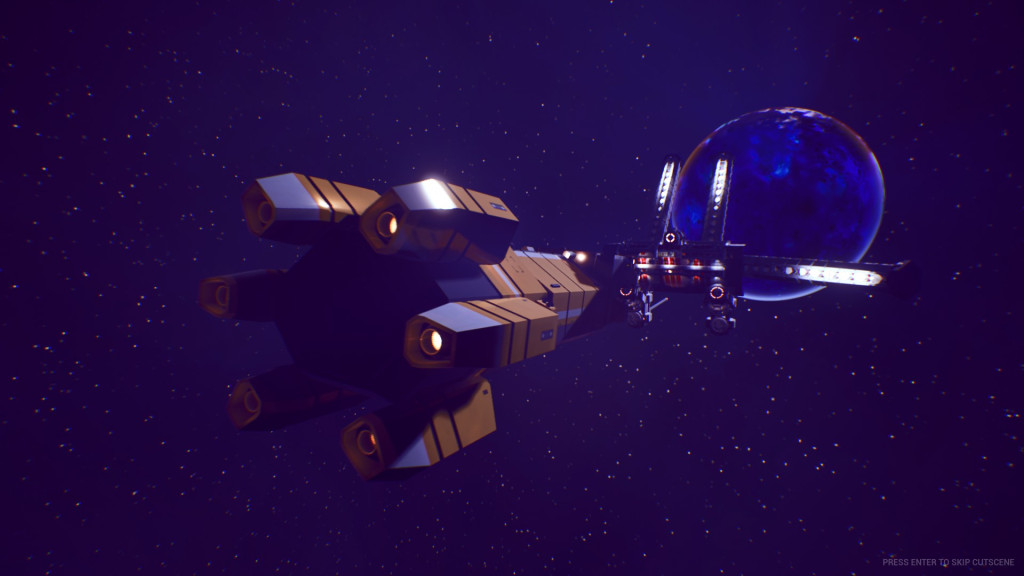 It was the fall of 2017 when Visser faced his biggest obstacle yet: burnout. The only solution was to take a lengthy break.

During this time, he noticed that his four-year-old daughter didn't really have anything to play on PC. So he decided to make something she could enjoy: a simple sandbox-style platformer where players can run around the world as a cute little cat. His daughter loved it.

After working on the game for a few weeks, Visser's wife suggested that he should spruce it up so that he could sell it on Steam*. The side project eventually became Play with Gilbert, which came out later that November.

"It was something I needed without realizing it. Working on Play with Gilbert was pure fun because I had nothing to lose. … I just did it for my daughter, and then I turned it into something that other kids could play," said Visser.

The response to Play with Gilbert was much better than he expected (it currently has a "Mostly Positive" rating from players), and the sales provided some much-needed funding. Tinkering with digital kittens had another unintended side effect: The experience taught him a few valuable lessons about Unreal Engine* 4, which is the same engine powering Stardrop.

Some of the technical problems he couldn't figure out on the sci-fi game suddenly became a lot easier when he returned to work on it.

"I did some work back in Stardrop and was like, 'Wow! I really do know a little bit more about Unreal*. That's pretty cool,'" said Visser.

After the release of Play with Gilbert, Visser and his family packed their bags to visit his parents in Holland and Spain, a trip that he described as being long overdue. They stayed abroad for three months. Visser couldn't completely remove himself from Stardrop, however: He ended up doing some prototyping work on the next chapter. But the time off helped immensely.

When the newly re-energized developer came back home, he was ready to tackle Stardrop once more. 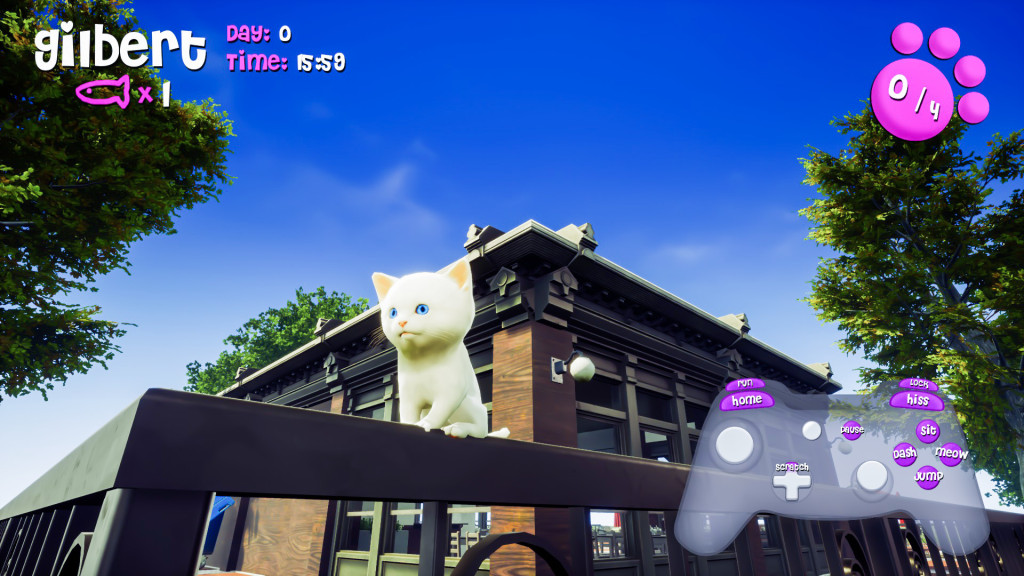 Looking to the Future

For Visser, Stardrop is meaningful on a number of levels. He's trying to tell an emotionally resonant story that isn't too common in games. He wants to kick-off his indie dev career on a high note, something that'll help establish his name. And he hopes that Stardrop will also help his colleagues expand their own careers.

At the very least, Visser hopes that Stardrop will sell well enough so that he can continue to make games for a living.

"If I'm lucky enough, and I do my job well enough, I think that's a very realistic possibility," he said.