Creatives professionals working with the leading image editing software have always been at the mercy of serial processing. Each individual pixel is rendered, one after another, until the image is complete. The processing of millions or billions of pixels is taxing on the CPU and takes multiple seconds to finish each time you apply an effect. These small but constant pauses add up to substantial lost time and can cripple creative flow, reducing productivity on all levels.

"GRFX Studio Pro is the world's first fully Intel-integrated technology photo app built specifically, from the ground up, to target Intel's powerful processing hardware technology. We've taken the best techniques, developed over the last 25 years, and compiled them into a modern framework that will dramatically improve most aspects of the user's workflow."
– Patrick H. Sutton, CEO AutoFX Software 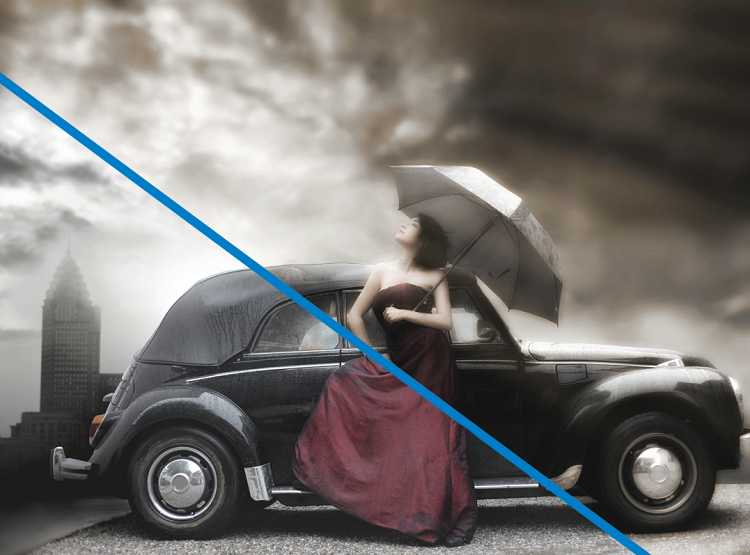 Figure 1. Leftside before, rightside after

Enter GRFX Studio Pro, by AutoFX Software. By designing their photo editing software around Intel's latest hardware advances, AutoFX Software has seen dramatically improved times from application launch to effects processing. The key lies in the available speed and power offered by Open CL™ and Intel® Optane™ memory pinning. Open CL™ allows the program to incorporate both the CPU and GPU simultaneously, making it possible to utilize parallel processing. With parallel processing, all pixels in an image render more efficiently, whereby billions of pixel calculations can be processed in a fraction of a second. With photo effects application speeds up to 56 times faster, artists can see their changes almost instantly, freeing them up to continue working in real time, without disruption.

Intel® Optane™ technology, widely used in the gaming world, finds a media application in GRFX Studio Pro. Using Intel® Optane™ memory, GRFX Studio Pro significantly decreases load and and batch processing time. That means photographers can import their JPG, PNG, BMP and RAW files and then add their personally generated digital photo effects to thousands of photos at once, creating multiple versions in multiple folders for easy viewing and fine tuning going forward. The data crunching capability alone opens a world of time saving potential for working artists and photographers needing to make the most of their time and increase their bottom line profits. 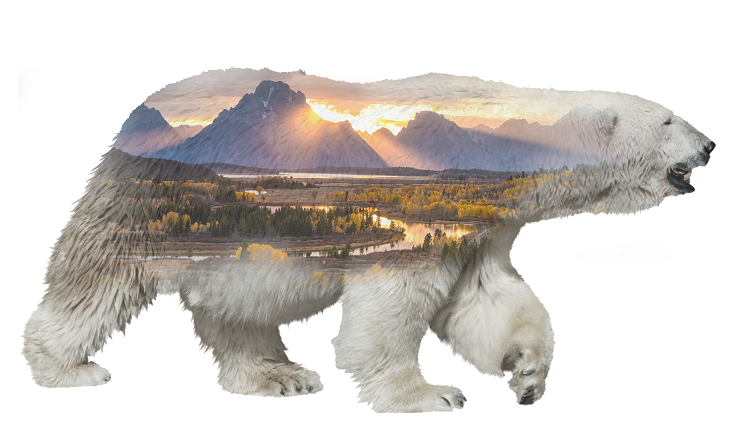 Figure 2. Artifical Intelligence promises to take photo manipulation to the next level both in ease and effect. AI-based photo effects, soon to be available, will forever change your perception of reality.

Although AutoFX Software built GRFX Studio Pro with Intel hardware in mind, speeding things up in this case isn't limited to processing power. AutoFX Software is a respected name in image editing, with products widely used in professional media venues at the highest level. Their plugins and filters have long been industry favorites for improving the functionality and usability of the leading photo-editing software. With GRFX Studio Pro, AutoFX Software has created a photo editing solution that reinvents the process. By reimagining what editing software could be, they've cast off cumbersome, sequential controls in favor of a streamlined simplicity more common in a mobile app than a desktop editing suite.

By combining the best of the products developed over the last 25 years, GRFX Studio Pro gives users quick access to a wide variety of professional techniques, all with a single installation.

Traditional photo editing has been anything but intuitive. Mastering Adobe Photoshop takes years of dedicated study and practice, whether that includes a professional education or the use of abundant online tutorials. Each layer of editing is done sequentially, slowly, through a series of controls that must be learned and memorized by the user. GRFX Studio Pro is intuitive enough to be usable even for a novice. Many new users will recognize certain artistic photo effects which have been copied over the years by different photo apps, such as turning photographs into paintings and cartoons with a simple click. AutoFX Software has long been a pioneer of making complicated photo-effects simple to execute.

Turning Hobbyist Into Artists, and Artists Into Pros

AutoFX Software has built the same tools and steps commonly used in Adobe Photoshop* into effects algorithms. You can eliminate the many sequential steps seen in Photoshop with a few clicks from a clear, simple menu. The difference between GRFX Studio Pro and other "click and get" apps, is the inclusion of sliders for the fine-tuning of every effect. The speed of Open CL™ allows all of this to happen in real time, so a creative professional can work as an artist. The difference between GRFX Studio Pro and Photoshop, is that artists will be able to create nearly identical results in a fraction of the time.

Removing the barriers of time and difficulty, GRFX Studio Pro is poised to change the game for creative professionals and amateur artists alike.