The Ultimate Coder Challenge IV: VR co-sponsored by Intel and Microsoft is now underway. Check out the finalists and their projects then follow their progress creating the ultimate commercial VR solution. Teams will post their progress on Developer Mesh, an online community where developers can share projects, collaborate with others and find and follow world-class innovators.

The challenge is on!

Eight finalist teams were selected from among Intel® Software Innovators for the Ultimate Coder Challenge IV: VR and are actively engaged. They’ve chosen their proposed applications for commercial VR: everything from organic chemistry to car sales. And now, you’re invited to follow the action as these all-star developers compete for a $10,000 grand prize. Their mission: create the most compelling application for commercial VR and get their project into the Microsoft Store. 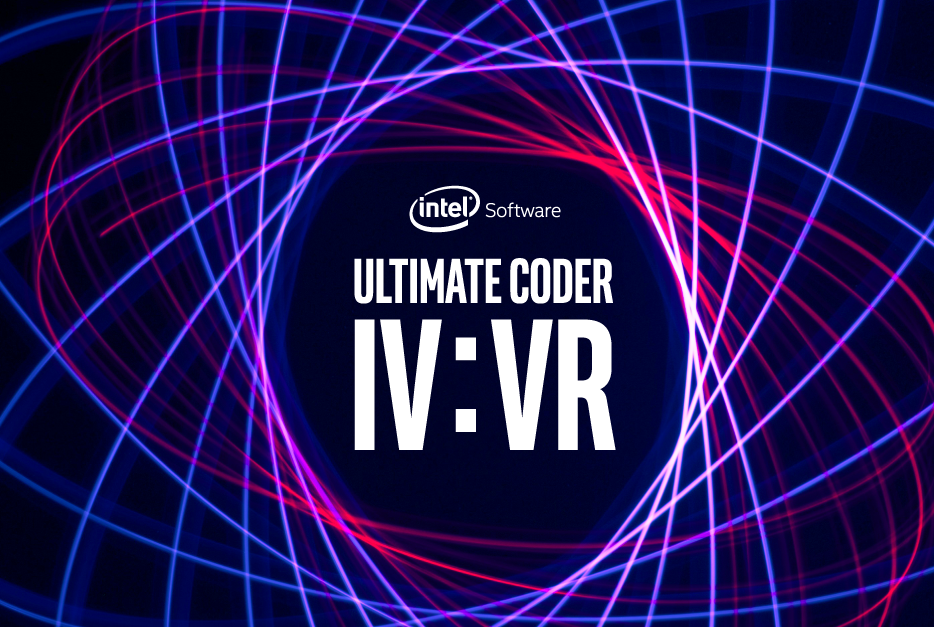 Get inspired by this Ultimate Coder event as you learn from these innovators – and then, share your own projects and view the work of others within Developer Mesh, an on-line community where developers can share projects, collaborate with others and find and follow world-class innovators. Intel is co-sponsoring this Challenge event with Microsoft to support the next generation of developers as they build on each other’s experience to bring their own VR applications to life.

What will be the winning VR application? 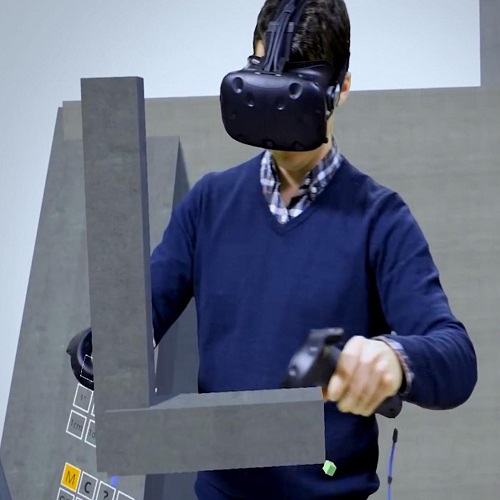 Track your favorite teams along their challenge journey as they compete to produce the winning (non-consumer gaming) commercial VR applications in one of these interest areas:

* Location-based VR – This could be VR displays in museums and observatories that augment and enrich the visitor experience.
* Education and training – Anything from K-12 classroom instruction to professional or vocational training.
* Another compelling commercial VR application – If an applicant has a truly disruptive idea that’s outside the first two interest areas, judges will consider it for inclusion.

In exchange for their involvement, all Ultimate Coder Challenge IV: VR competitors will receive an Intel® NUC 8 VR machine, an HP Windows Mixed Reality Headset Developer Edition, and a $4,000 participation award for successfully completing all eight blogs, videos, and a functional proof of concept. Judges for the Challenge will evaluate each POC to select the grand prize-winning team.

Eight commercial VR applications, eight unique inspirations – these are the innovator finalists who have risen to the Challenge, and the virtual reality-driven creations they’re competing to take to market:

Following the action is easy

Rooting for your favorite competitors throughout the Challenge is easy: each of the eight finalist teams will post blogs and videos to chronicle their progress. At the end, teams will provide a proof of concept for judges to select a single $10,000 grand prize winner. Following the challenge, teams will make their VR experience available in the Microsoft Store.

Stay up-to-date on this coder challenge on Developer Mesh

Follow the action and the blog updates and videos as the eight teams compete for the $10,000 grand prize.

Connect with the world’s brightest minds on Developer Mesh as you find and follow your favorite world-class developers, browse featured projects, share your own work, and collaborate with others. Sign up now for DevMesh.