The original article is published by Intel Game Dev on VentureBeat*: Video: Stonepunk Studios dreams in VR. Get more game dev news and related topics from Intel on VentureBeat. 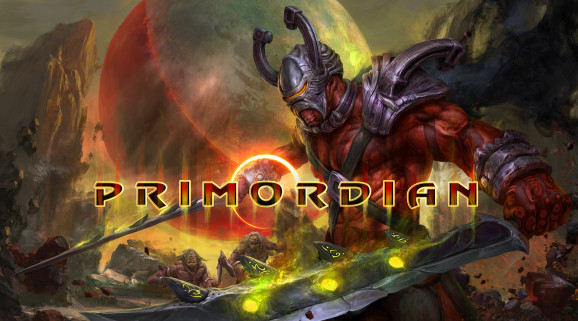 Jason Morris isn’t wasting any time. While he’s currently focused on finishing Primordian, his second virtual reality game, he already has plans for his company’s next 10 VR titles.

Juggling multiple projects comes naturally to the founder and sole employee of Stonepunk Studios. Before striking out on his own, Morris was an artist at Blizzard Entertainment for almost 10 years, working on World of Warcraft and the cancelled Project Titan MMO. He left the company in 2016 because he felt that if he didn’t get started on his games now, it’d take him a long time to complete them. It also helped that VR tech finally caught up to his ideas.

We got to see the one-man studio in action when Morris invited us over to his Southern California home last month. Watch the video below for a look at Primordian’s barbaric world and how his dreams inspire his work.