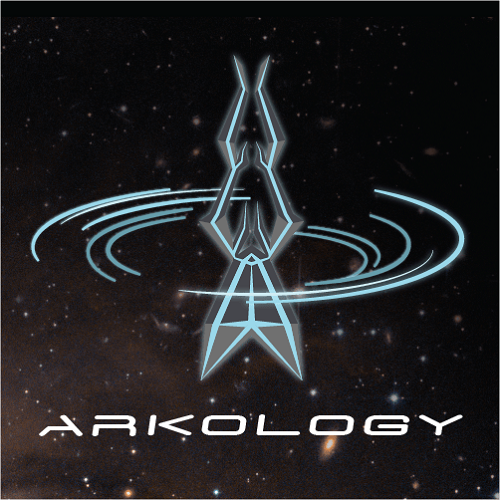 The USC GamePipe Laboratory has participated in the Intel University Games Showcase since it was created.

The GamePipe Laboratory faculty looks at the games being built in its Advanced Games course and other games shown at its Showcase, and then they agree on which game is the best. That game is the one that goes to IUGS, and this year it is “Arkology.”

In “Arkology,” the player has been chosen as the commander of Ark, a massive space-faring arcology designed to preserve humanity's continued prosperity and survival. The player can control the game using simple and intuitive motion control. From the Operations Room in the heart of the Ark, the player must strategize, command, and lead his forces to preserve what may be the last of humanity. The game can be described as a real-time tabletop war game where players need to control their miniature game pieces to fight the opposing force. A player's goal is to achieve the mission objective ranging from defending a valuable target to annihilating the enemy force.

Thematically, we want our players to feel like military commanders making strategic decisions and seeing their plans come to life. We want the players to feel like generals in World War II movies drafting their invasion plans over the map of Europe. We want to let the players live the scenes from the movie “Ender's Game” where the commander's will and orders get carried out by his officers.

Our focus for this project is in exploring novel virtual reality interactions to best utilize the fact that players have access to a three-dimension world. We are developing a series of virtual gears that will help a player better command an army and survey the battlefield. Some examples of what we have or are working on:

Professor Zyda says, “Having hardware donated from Intel helps our program out enormously and gives our students access to hardware of the future!”