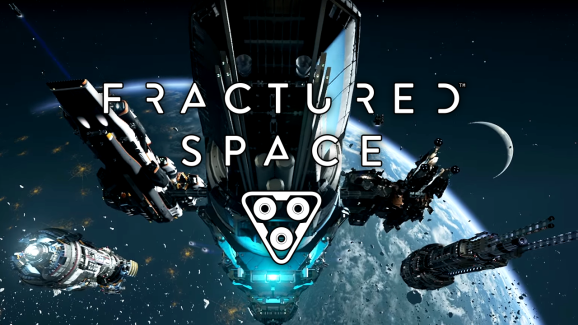 “I was looking at what people were playing, and changes in the world and it was League of Legends and World of Tanks…and we were in the middle of making a space game. So it was a bit of a movie executive decision: a bit of Tanks, a bit of League, but set in space… Yeah, we could do that.”

But his motivation and direction tapped into greater ambitions including a vision that Fractured Space could be “the biggest space game in the world.”

Brooksby is clearly a keen student of the games industry, its foibles, trends, and fads, and it’s those observations that have powered Edge Case Games. The team has worked together in the U.K. for a number of years under a few different guises, most recently before Fractured Space as Born Ready Games, creating Strike Suit Zero.

Changes in the predilections of gamers as they shifted from PC gaming with Quake and Counter-Strike into console gaming forced adjustments to the type of game being made, and even who had the skillsets at the moment to execute a different plan.

A significant change was the emergence of the free-to-play model for Western developers, as being used by League and Tanks. But while the idea for Fractured Space was percolating in 2012, the team had to wait until it had shipped Strike Suit Zero in 2013 and then chase down funding to build a prototype, meaning this new game didn’t start until 2014. 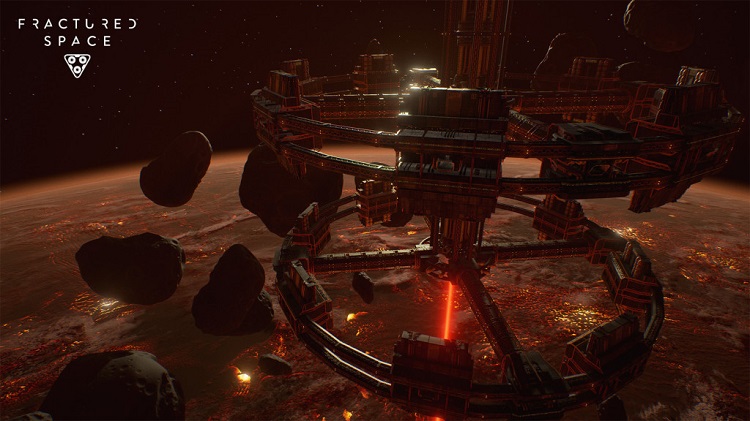 This group had previously used its own internally developed game engine and “tinkered with Unity, but then Unreal went free, just at the right time, so we were early adopters of that,” says Brooksby.

Possibly the most significant decision made at the inception of Fractured Space was what Brooksby describes as “brave.” In the emerging age of Early Access, coupled with community development through the likes of YouTube and Twitch streamers, the plan was “to build a game entirely in the open… go really, really early access and build it in broad daylight. Warts and all,” says Brooksby.

While designed to incorporate community feedback at every step of development, it wasn’t necessarily a widely lauded decision within the studio. “Three months into development we released what was almost the first playable build on to Steam,” he says, “despite nearly everyone in the studio saying don’t ‘do this,’ and ‘my work is so not finished.”

This strategy didn’t simply impact how much feedback the team would have to manage from its community—alongside the potential of a negative reaction to such an early build and open process. It also had a significant effect on the development timeline, pushing a planned two-year project out much further. 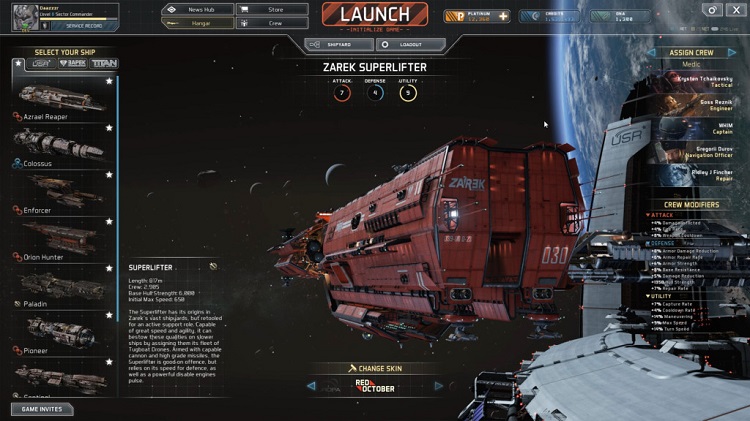 Above: Players control their capital ships and managed loadouts, which means every detail in combat has to be perfectly balanced.

“We learned that you can’t build anywhere near as quickly when you have to fix the bugs, keep the service live, and regularly updated,” says Brooksby.

That prompted development changes as well as tweaks to the Edge Case team to accommodate three important strands. The first, and core aspect of traditional development was creating the new features that would go into the game. Next was addressing and fixing bugs in the live version of the game so that the players would stay engaged and returning, even when they knew this was still very much work-in-progress. The third was producing the live content that would be added into the game over the course of this transparent process.

Brooksby also had to accept that this process would either require a larger team size to maintain the originally anticipated development cycle, or accept it was just going to need the extra time.

“Another side of this was that we also needed different type of people on the team, and we brought in more community managers and someone very senior to manage them. You can’t say you’re going to engage with the community and then just give it lip service,” says Brooksby. 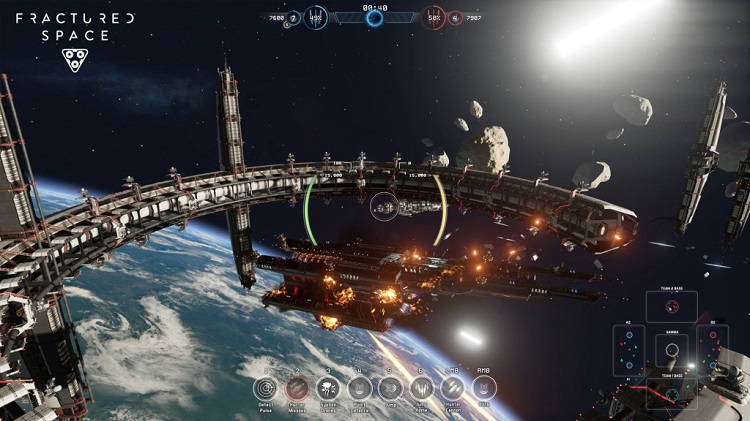 Above: Visually, Fractured Space has a beautiful take on space.

In addition to introducing the free-to-play model and releasing so early while maintaining the game as a live service, Edge Case Games is employing extensive data collection to manage its development. Timelines are split into six-week periods, and at the culmination of each, the teams, community managers, and data analysts come together to identify what the data is saying, and what the community is saying.

Several whiteboards—a familiar sight in any game studio—are plastered with sticky notes plotting the next features to come, those down the line, and the wish list for the future. Data and community feedback can be instrumental on moving some ideas forward in the chain, and some backwards.

“Not only are we very customer-centric, but a wonderful part of modern gaming is the data coming back from everyone playing the game. We take it very seriously, and everyone in the studio gets involved in the different reams of data,” says Brooksby. 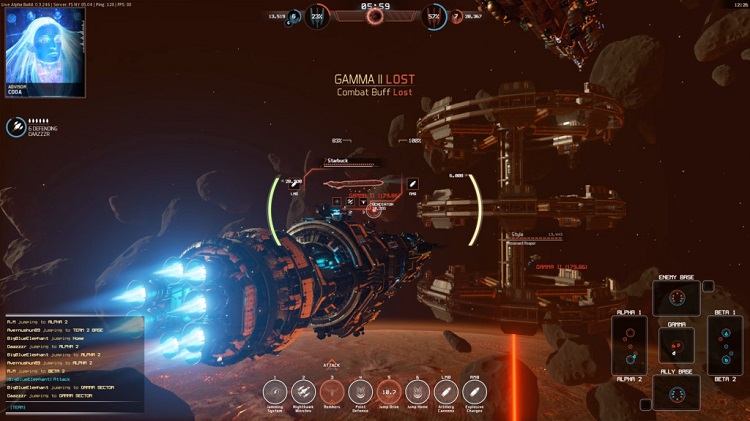 Above: If you want to see all the details—warts and all—of game development, Edge Case Games have opened their development kimono.

One of the main additions to the original vision that addresses this new community reality is the spectator camera which is “still not quite where we want it to be,” adds Brooksby. Despite the transparent philosophy, Brooksby did ‘fess up to a couple of secrets they still had to introduce, suggesting they would take advantage of emerging technologies. Whether that’s Twitter integration to command ships, Discord technology allowing communication and more, the community can only speculate at this point. But it’s good to know the fan base that has followed the game from its very early access will have the latest and greatest to support the core gameplay.

For Brooksby, Fractured Space is largely the game that was envisaged back in 2012, and he has a clear path mapped out for its future to support that ambition of making it accessible (a recent optimization pass allowed the game to be played on lower-end PCs and laptops, which proved to have a very positive effect on the number of players joining the game, and more importantly, staying with it.) Remember, they have the data if you stay for just a few seconds!

So was that movie executive decision the right one, the best one? “It wasn’t in a cynical way,” says Brooksby, “but an excited one, because I’d love to play that game.”

And he has been from the very early beginnings.