The original article is published by Intel Game Dev on VentureBeat*: Intel’s VR director knows the future (Hint: It’s not about headsets) Get more game dev news and related topics from Intel on VentureBeat. 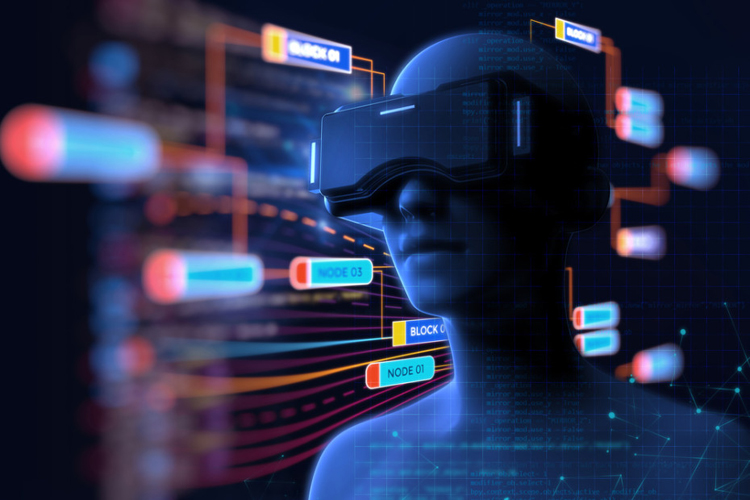 Virtual reality (VR) is a big-buzz topic in gaming today, but a lot of questions remain about what direction the genre will take, and how it will evolve. Attendees of the upcoming GamesBeat Summit 2017 will get a highly educated perspective on VR’s future thanks to a presentation from Kim Pallister, director of the Intel® Virtual Reality Center of Excellence in Oregon.

The Virtual Reality Center is part of the Intel Client Computing Group, which, according to Pallister, “drives the business of selling Intel silicon and solutions into PCs — desktop and notebook PCs — the bread-and-butter business for us.” Within that overarching mission, Pallister and his team focus on how PCs will handle VR applications, and still provide users with the best performance possible.

“It’s up to us to understand what we need to be doing to these PCs over time; what we need to do to our roadmap, and to the PCs that come out, as VR becomes another usage for this very versatile platform,” Pallister explains.

“Part of our role is looking at how requirements are affected,” he continues. “Part of it is working with partners like Valve*, HTC* and Oculus*, along with others, on where their roadmaps are going — and making sure that we’re aligned. Similarly, we’re working with Microsoft* on preparing for the Windows* mixed-reality effort they have coming, and the PC-connected headsets that they’re helping their partners bring to market.”

Pallister adds that the Virtual Reality Center is “doing research and development on various technologies to help move the industry forward.” That effort comes in different forms: through best-practice software techniques; sample apps and methods for getting the most out of the CPU; and improving the user experience — such as how a VR headset could be used wirelessly, so the user doesn’t need to be tethered to the PC.

From fiction to real life

The theme for GamesBeat Summit 2017 is “How games, sci-fi, and tech create real-world magic.” Pallister’s talk will be geared toward how VR — as well as augmented reality (AR) and mixed-reality experiences — will change in the near future, based on how hardware and software will change. He’ll also address what game developers will need to do to stay on the bleeding edge of this swiftly evolving technology, which is still in its embryonic stages.

“A lot of the talk has been about this intersection between science fiction and where the VR industry is heading,” Pallister says, “So I’m looking at what the potential technologies are on the near-to-medium time horizon — not just from Intel, but from the industry at large — and what they might mean to the content and experiences that get developed there. I’m also looking at what some of the challenges will be in designing those experiences — in terms of game design, and how to steer the user experience. There’s a pretty rich vein of conversation that can be had there.

“Everybody in both the hardware and software spaces is learning as they iterate — there’s a lot of rapid evolution — and some of these technologies will take time for people to figure out how to wield those tools in effective ways.”

Pallister notes that the PC does particularly well when it’s the center of a fresh, rapidly evolving category, such as VR is now. This fast pace can create a chaotic situation at times, with numerous companies and individuals driving innovation, and trying to forge their way through this somewhat uncharted territory. Out of such chaos, however, can come a sense of order — and it’s order driven not by one self-designated, perhaps restrictive authority figure, with everyone else being forced to play “follow the leader”, but by discovery, progress, and a sense of community (even if there’s ultimately competition among those community members).

“Especially in an early space like VR, one of the advantages that the PC platform brings is that it’s an open ecosystem,” Pallister says. “In a space where nobody knows what the future holds, you’re far better off where lots of people can make different choices and different bets, and try different things, as opposed to having a single vendor that says: ‘We will decide what the future is, and you will all follow us.’ ”

But who will be the “lots of people” that Pallister says will push the VR Revolution?

“Not just Intel, but the players in the industry — including the vast majority of hardware and platforms players — all recognize that the developers are going to be the ones figuring out a lot of this stuff. And so the more we can give them flexibility, and give them tools to work with, the more they’re going to help guide us on this path.”