The original article is published by Intel Game Dev on VentureBeat*: Video: Funomena’s quest to create magic. Get more game dev news and related topics from Intel on VentureBeat. 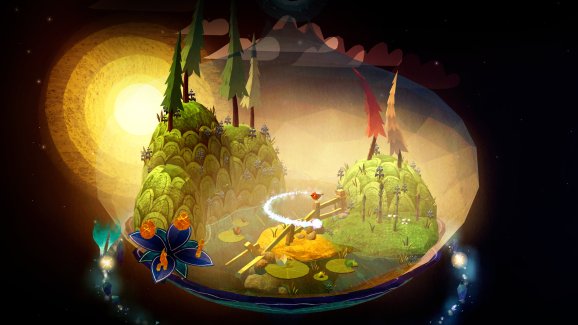 The people who work at the San Francisco-based Funomena are more than just employees: They’re Funomenauts.

According to cofounder Robin Hunicke, a Funomenaut is an explorer, someone who wants to push the boundaries of video games. In addition to having a lot of perseverance and creativity, they have to be willing to solve problems in an open and trusting environment. These are some of the qualities Hunicke cultivated within the company, which has led to fascinating games like Wattam, Woorld, and its first major release, Luna.

A few weeks ago, Hunicke gave us a tour of their old studio (they recently moved to a bigger space in the city) while talking about Funomena’s unique culture and how that affects the games they make. Luna in particular represents a significant milestone for the indie developer, as Hunicke and others have been working on the game in some capacity for the last five years.

Watch our video below to find out more about what makes Funomena tick.