The original article is published by Intel Game Dev on VentureBeat*: En Masse: Shifting and sharing with the times. Get more game dev news and related topics from Intel on VentureBeat. 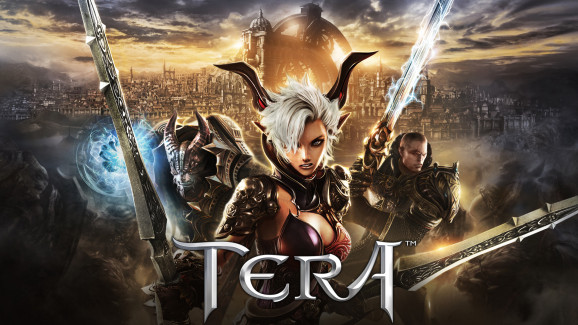 “There is no one thing that creates success,” says En Masse CEO Sam Kim.

While you might hear plenty of ‘hear, hear’ responses agreeing with that sentiment from across the game development fraternity, it belies a formula on which En Masse Entertainment has built a powerful and effective string of technologies and strategies.

After a founding in South Korea, and opening West in 2009, En Masse has introduced and expanded the online action-RPG Tera with impressive fortitude and longevity. Emerging at a time when games from South Korea and elsewhere were still trying to find a foothold in the western market, En Masse formed as the North American publishing wing for a global launch.

Positioned as a premium AAA title alongside powerhouse franchises and recent releases like Diablo III and Star Wars: The Old Republic, the challenge was clear and present. But after the 2012 launch, a shift in 2013 to a free-to-play model helped propel Tera’s user-base, and as a result, lay the foundation for a game that continues to thrive in today’s testing marketplace. 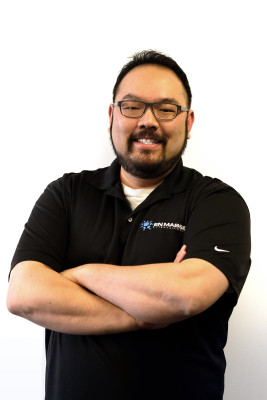 “User acquisition, retention, and even monetization—all those really big metrics—shot through the roof,” says Kim of the business adjustment to the free-to-play initiative. “We were able to leverage many actions around retention and engagement…so the scale of influx that came was greater than expected,” he adds.

Just five years ago this model would have likely been considered untenable. But Kim suggests that the community outreach and interaction was key to forging relationships that enabled Tera to succeed. “We found great success in Tera in the constant engagement with communities, in building features, and running events and web systems outside of the game that increased engagement inside the game,” he says.

And ‘outside the game’ is probably a key, under-appreciated aspect of generating a relationship that pays off for the in-game events.

“One thing we had fun with was a Kickstarter parody (where we created a tracking system, tier system, and profile page) that had a communicable format that was based on actions that occurred in-game. It had a thermometer that tracked events in-game that led to physical prizes, invites to events, etc.,” adds Kim.

This process (and commitment to its user-base) was not solely to embolden its players. The team got a big kick out of the reaction, too. “We found it a lot of fun as a publisher, and as gamers ourselves, but it also helped whether it was a bit of PR pick-up, or engagement in the game, or even in monetization.” 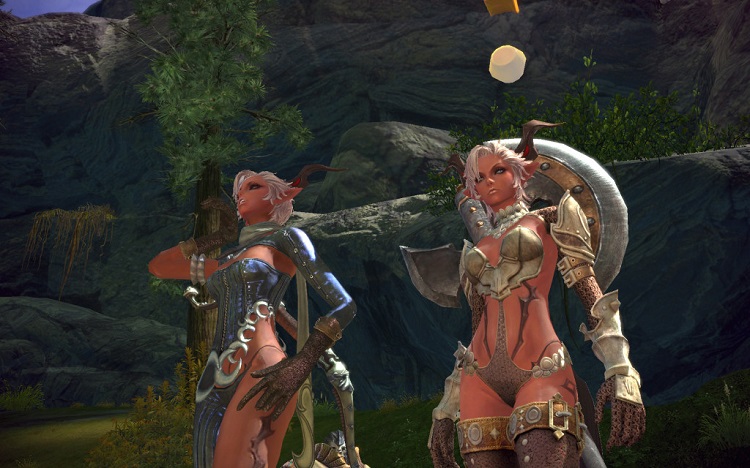 Above: Tera continues to enjoy considerable success, several years into its lifespan.

The business of a business

The business of games in the free-to-play market has shifted considerably, which is something a company like En Masse has embraced. As Kim describes it, Twitch serves as “a key piece in the awareness formula.” It also serves as a reminder to more traditional media outlets that their impact is decreasing: “[We see] a decrease in performance marketing (banner ads, more traditional areas). They are getting more expensive, but less effective.”

This returns to the out-of-game enterprise to engage and retain players. “There are so many games launching across platforms that it’s harder to keep someone’s attention,” Kim adds. “So it comes down to how we’re augmenting out-of-game relationship with players.”

Above: En Masse’s newest game, Closers, aims to ape classics like Golden Axe. And that can only be a good thing.

Naturally, it’s not easy. Most game launches are challenging with this ever-evolving climate of coverage and awareness. For a company like En Masse, that means building on its core strengths.

“For Tera 40-50 percent are players coming back to us after a long period of inactivity. We call it a win-back. And a large percent of those are serial win-backs. We know life happens, but if you come back and then you come back again, that’s awesome. That passion, there’s nothing that can fake it or recreate it…it’s authentic.”

While maintaining and embracing the current portfolio, the market moves forward, requiring adjustments and additions. So Tera Console is coming, as is Closers (release date undecided) that Kim describes as “an arcade stand-up beat-em-up style, like Teenage Mutant Ninja Turtles or Golden Axe (if you want to go way, way back). So Persona 5 art style meets the MMORPG aspect, with the level up of RPGs.”

Technology, of course, drives much of the conversation, even if it’s a case of being reticent about the opportunities. “I’ve seen some amazing content that I believe is compelling,” says Kim, adding “I’m a big believer in VR and AR, but it’s gated by that adoption…the more it gets out there the better for developers.”

It’s a notion not unheard among game developers hoping to adopt the next big thing. But current technologies in the works allow a company like En Masse to thrive. “The cloud has been so good for us,” says Kim. “When we launch games, sure, we’re a North American entity, but it’s a global audience. The U.S. might only account for 30-40 percent of our audience, and we get a good amount in Europe and South East Asia. Taking to the cloud opens the doors to the services we can offer to the user across the board. It means we might not have to create physical presences in Brazil or Frankfurt, so with increasingly global infrastructure, we can support those efforts from one location.”

The game is most certainly changing and figuring out the best direction for your company within this environment is key. Short-term benefit or long-term relationship?

As Sam Kim says, “Our vision is one that requires a long-lasting quality relationship with the player. Not one that’s just level one to five and you’re done. But one that would benefit from a long-tail relationship.”

So it be said.