Integration. A word to scare children with? Maybe not, but it is one of the hardest parts of system engineering and development. When different pieces of hardware, firmware, and software are combined to build a complete system, all kinds of issues can arise. The classic way to build systems often had a “big bang integration” towards the end, where somehow all the pieces would come together and work. That was a bad idea, and hence the move towards continuous integration enabled by simulation and modeling tools such as the Simics® Virtual Platform.

For computer chip and system-on-chip (SoC) design, integration has to be done pre-silicon in order to find integration issues early, so that designs can be updated without expensive silicon re-spins. Such integration involves a lot of pieces and many cross-connections. Even if we only include a couple of IP blocks, the picture becomes rather tangled: 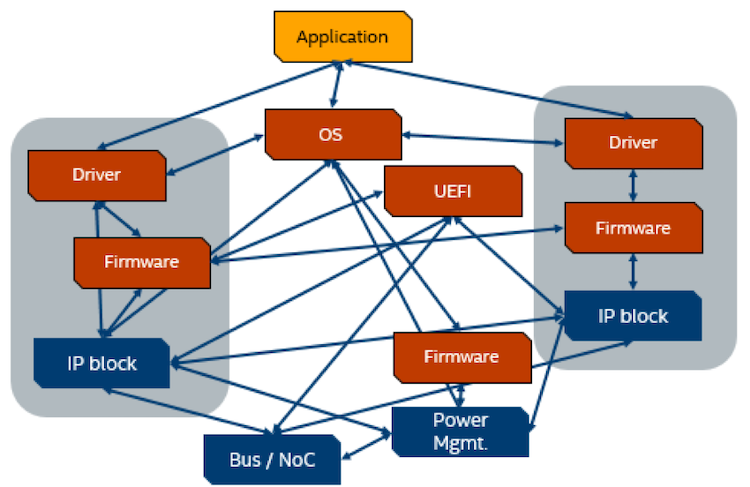 Figure 1. A tangle of IP

There is typically firmware to integrate for each IP block. The combined IP block will have an interface to its software driver, which in turn integrates to the operating system (OS). In some cases, accesses from the driver and OS all go to the firmware, while in other cases, there might be direct hardware accesses in addition to firmware-mediated access. Each IP block will communicate with other blocks via direct lines, or Networks-on-Chip (NoCs), or buses. Power management hardware and firmware will control the activity of all blocks in the chip. The Unified Extensible Firmware Interface (UEFI) or other BIOS and boot code that brings up the system will need to access hardware to take inventory, bring it up, and enable some of it. The software drivers for IP blocks sometimes load the firmware onto the IP blocks, and are thus responsible for booting them.

In short, there are many scenarios to consider and test, across quite a disparate set of components and types of software, firmware, and hardware.

To do integration in pre-silicon, we need to build virtual platforms that provide a complete system setup – from the “obvious” main cores running the main software stacks, to the obscure processor cores inside the IP blocks that run firmware.

Such models are built as part of the overall virtual platform development task, but just as often, there are existing models from IP block teams and IP vendors that can be used to quickly get a model in place. Such models come from many different sources and are written using a wide variety of frameworks. A particularly common case is function acceleration for graphics, media, and networking. In such cases, hardware designers tend to use simulators. We also often need to include simulators for physics and mechanics to build a truly complete system. The overall picture looks like this:

We have many different groups, each contributing their models built using their own favored modeling technologies. We need to pull it all together into a single platform that can run real software and that looks like the real thing to the software.

One way to do this is to build ad-hoc point integrations between different simulators in order to tackle particular problems. This has the potential to create quite a few separate integrations, such as: 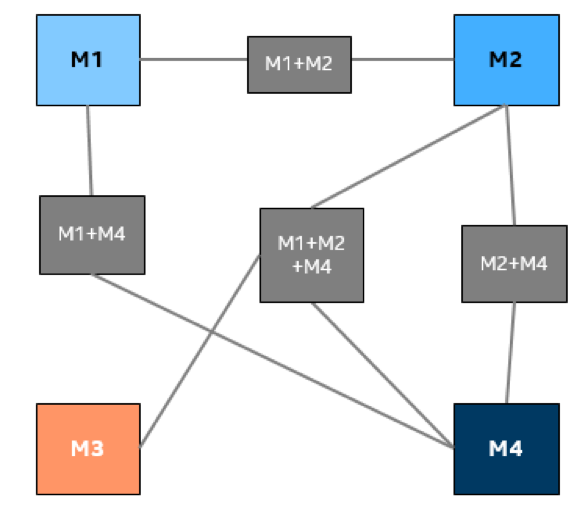 Building Integrations with Simics as the Base

A more practical solution is to build adapters or integrations from each model into a common base such as the Simics Virtual Platform: 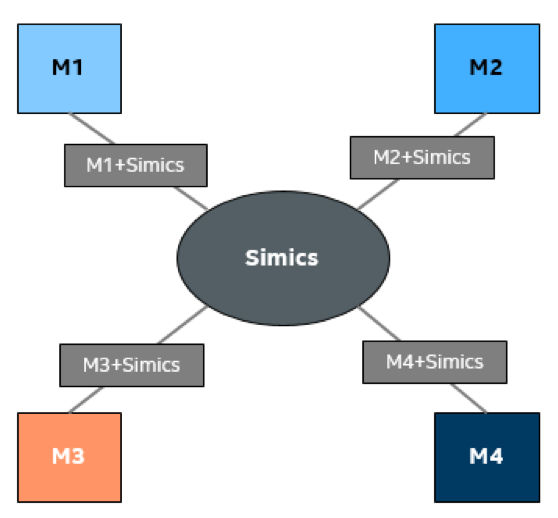 Figure 4. Build integrations from each model into a common base

In this case, we only need to build a single integration for each model, and then any combination of models can be produced by fitting different models into the common base simulator, Simics. This approach makes it feasible to deploy arbitrary combinations of models, facilitating integration testing across blocks.

The Simics framework has proven to be good at this over time, thanks to a few core technology choices that date back to the earliest days of Simics:

The result is that Simics platforms are made up of a heterogeneous set of components. Normally, there is a base platform modeled using Simics directly, providing the main processor cores and chips of an Intel® platform, for example.

The Simics platform is fast, and it can boot and run operating systems and complete software stacks. Then, additional components are added to the base, or components from the base platform are replaced by more detailed models. In many cases, both a base Simics model of a device or subsystem, and a more detailed integrated simulator are used. For example, an audio subsystem can be simulated as a fast-functional model at its interface to the rest of the system, or we can use a full “white box” model that contains models of the processor cores and devices found internally, and that model runs firmware to enable integration testing between drivers and firmware.

Figure 5. Simics integrated with models from the physical domain

Another example shown in the picture above is replacing parts of the platform with actual Register-Transfer Level (RTL) running on emulators, simulators, or FPGA prototypes. In this case, transactors are used to connect RTL to the transaction-level simulator, usually running the RTL on some form of external hardware box in order to make it fast enough to be useful.

On the left in the above picture, we also see the example of Simics being integrated with environment and world models from the physical domain. I have a longer discussion on this particular case.

Building a virtual platform by integrating many disparate parts can have a performance impact. However, that is usually not caused by the integration, per se. From experience, the effect of translations between interfaces has a very small impact on overall simulation performance. Three different effects tend to cause performance issues:

So overall, integrating many different simulators won’t in itself necessarily hurt performance compared to building a homogeneous platform from scratch.

Integrating the Virtual Platform into Other Systems

Another aspect of integration that might not be immediately obvious is integrating the virtual platform itself into higher-level flows. In most cases (at least in terms of simulated hours and number of simulation runs), virtual platform models are run from an automatic test system or launcher system, rather than as interactive runs on a user’s desktop.

Figure 6. Build a reusable test infrastructure that can work across different targets and different configurations of the targets

For such cases, it is helpful to have a common simulator platform that encapsulates all other models. The higher-level systems can be written to make use of a single tool, regardless of the internal make-up of the model that is being used. By providing a consistent automation and encapsulation interface, Simics makes it possible to build reusable test infrastructure that can work across different targets and different configurations of the targets. There does not need to be any native Simics model in the target virtual platform at all – it is still beneficial to integrate with Simics just to fit into the infrastructure built around it.

Such integrations also last all the way from pre-silicon to post-silicon, deployment, and maintenance. Getting automation in place is a key piece of modern software development, and virtual platforms can help a lot with that, as discussed previously.

Shifting Left—Building Systems & Software before Hardware Lands: Our shift-left began with efforts to coordinate the co-development of platform hardware and software—one effect was moving software from the end of product development to front and center.

Using Clear Linux* for Teaching Virtual Platforms: For Simics training and demo purposes, we often use Linux* running on the virtual platforms. Linux is free, open-source, easy to get. 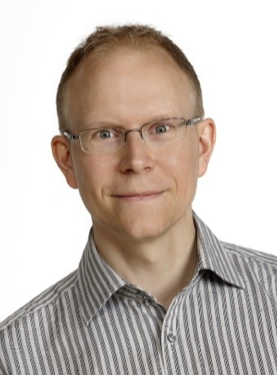 Dr. Jakob Engblom is a product management engineer for the Simics Virtual Platform tool, and an Intel® Software Evangelist. He got his first computer in 1983 and has been programming ever since. Professionally, his main focus has been simulation and programming tools for the past two decades. He looks at how simulation in all forms can be used to improve software and system development, from the smallest IoT nodes to the biggest servers, across the hardware-software stack from firmware up to application programs, and across the product life cycle from architecture and pre-silicon to the maintenance of shipping legacy systems. His professional interests include simulation technology, debugging, multicore and parallel systems, cybersecurity, domain-specific modeling, programming tools, computer architecture, and software testing. Jakob has more than 100 published articles and papers and is a regular speaker at industry and academic conferences. He holds a PhD in Computer Systems from Uppsala University, Sweden. Read all of Jakob Engbloms's posts.