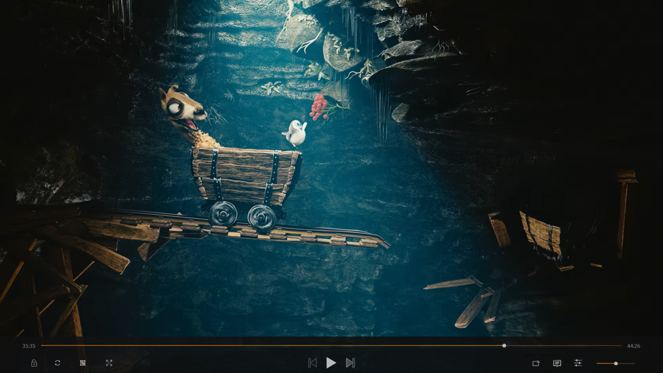 That said, with the Windows® 10 Redstone 4* (RS4) operating system update, Microsoft is pivoting toward the Universal Windows Platform (UWP) API, a suite-wide API with design features that allow a single app to run uniformly across any Windows-enabled device, be it a tablet, phone, Xbox One* game console, Microsoft HoloLens* head-mounted display, or desktop running Windows® 10 OS in the streamlined S mode.

This transition has put the developers of legacy 32-bit desktop apps in a bind. In order to reach UWP environment’s expanded audience, developers must port their legacy software to the universal API. VLC media player not only made the leap—it soared to new heights. 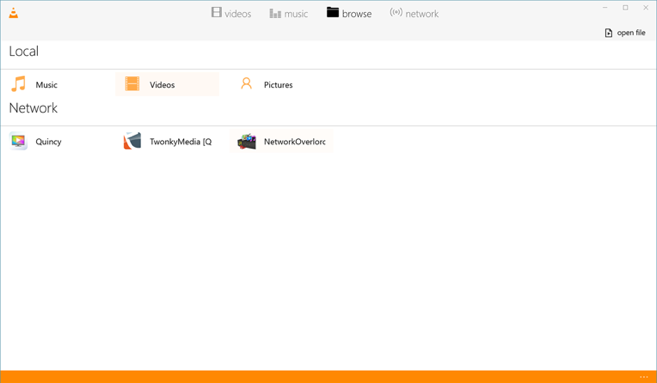 Figure 1. With Autodesk* ReCap* Photo, 3D models are built from photographs through cloud-based resources, but other functions rely on local resources. Source 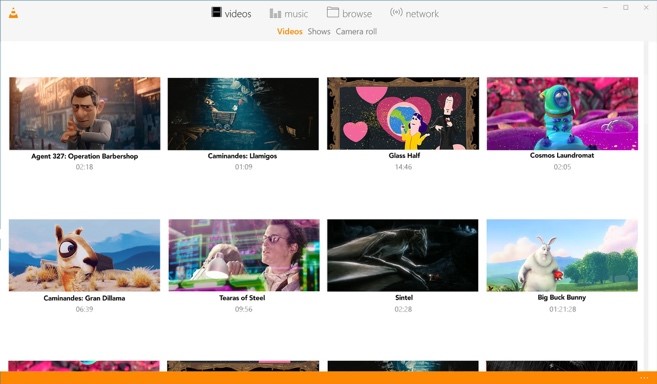 Working together, Intel Corporation and VideoLAN, the creator of VLC media player, were able to usher the celebrated media player into the brave new world of universal apps without skipping a beat. Better yet, the software received a notable boost in performance from the conversion process.

The application engineers were able to expand the software’s already vast capabilities for version 3.02 on the UWP platform. The most notable new upgrade is the ability to stream video content from VLC media player to Android TV* and Chromecast* devices.

Previously, the process of transcoding consumed too much power. Converting the video signal into code compatible with an Android TV device would utilize 100 percent of the central processing unit (CPU), draining battery life in short time. As a consequence, streaming video from VLC media player app, the world’s most downloaded media player, was effectively prohibited to a large constituency of smart-TV owners.

That’s where Intel® Media SDK development software comes into play. A touted feature, Intel® Quick Sync Video, can offload functions like transcoding to a system’s graphics processing unit (GPU). This transference relieves the burden of a battery-hogging CPU, which allows VLC media app to do the transcoding without bogging down the device, and enables the video to be conveniently broadcast.

“Without Intel, we never would have been able to access the GPU for streaming video,” said Jean-Baptiste Kempf, President and Leaf Developer at VideoLAN.

Intel® Media SDK. The Fast Lane to the Efficient UWP

The developers rewrote the app using Intel Media SDK, optimizing the code for the UWP RS4 environment, thus ensuring the app runs efficiently across an array of devices on the platform.

Intel Media SDK is a game changer for professional-grade media applications, tapping into the fixed function hardware features and functionality of Intel technology:

This solution is especially beneficial to developers looking to place video encoding apps on the Windows* Store marketplace, through which Microsoft mandates all UWP apps be certified. Without optimization for the new environment, app performance falters, and popular features like streaming video in 4K resolution become unfeasible.

“Today’s users expect to be able to do hardware encoding very quickly with the lowest possible latency,” said Kempf. “Intel Media SDK allows us to do that.”

UWP apps that are rewritten to integrate Intel Media SDK increase in performance capacity severalfold. The Intel platform offers powerful solutions that expand functionality, prolong battery life, and offer substantial improvements in encoding and decoding. Those who partner with Intel can cross over into the universal environment of UWP API with the full support of Intel tools and technology.

Visit the Microsoft Store to download the UWP version of the VLC app from VideoLAN today: VLC

Tests document performance of components on a particular test, in specific systems. Differences in hardware, software, or configuration will affect actual performance. Consult other sources of information to evaluate performance as you consider your purchase. For more complete information about performance and benchmark results, visit intel.com/benchmarks.

Intel does not control or audit third-party benchmark data or the web sites referenced in this document. You should visit the referenced web site and confirm whether referenced data are accurate. Consult with a legal expert prior to operating any UAV. Always comply with Federal Aviation Administration regulations or other applicable laws and regulations in your country.

Autodesk, ReCap*, Revit*, Revit LT*, InfraWorks*, AutoCAD*, Civil 3D*, Inventor*, Maya*, 3ds Max* and the Autodesk logo are registered trademarks or trademarks of Autodesk, Inc., and/or its subsidiaries and/or affiliates in the USA and/or other countries. All other brand names, product names, or trademarks belong to their respective holders. Autodesk reserves the right to alter product offerings and specifications at any time without notice, and is not responsible for typographical or graphical errors that may appear in this document.

Intel technologies’ features and benefits depend on system configuration and may require enabled hardware, software or service activation. Performance varies depending on system configuration. No computer system can be absolutely secure. Check with your system manufacturer or retailer or learn more at intel.com.