Version 4.19 of Unreal Engine* enables games to benefit from the performance of Intel® multicore processors and deliver more exciting experiences. This article illustrates the Unreal Engine* CPU particle effect through the example of the game Sinner: Sacrifice for Redemption.

Why Use CPU Particles?

The particle effect in Unreal Engine can be realized by either the GPU or CPU. The maximum number of GPU particles supported is much larger than CPU particles. So, why then are CPU particles still used? Because although GPU particles have absolute advantages in number, they can’t support all particle characteristics, such as the light module. At the same time, powerful multicore CPU processing performance can also share part of the GPU pressure.

In the initial scene of the Sinner game, candle decorations were added to better portray the game atmosphere. The light provided by the candles is intended to be adjusted according to the flame dynamics. The flame effect of candles is achieved by using CPU particles, and the dynamic light effect is achieved by using the light module of CPU particles. 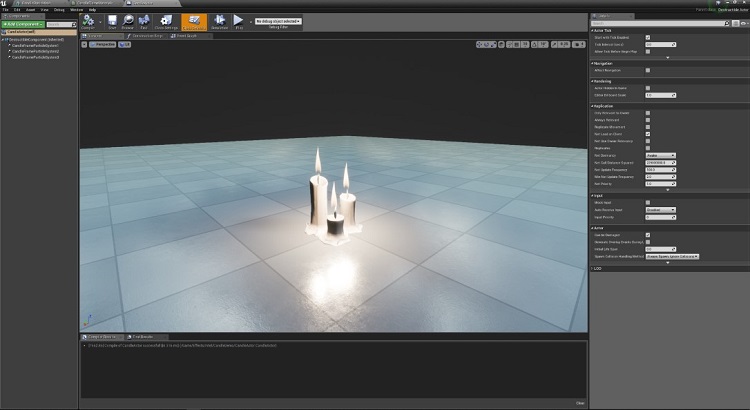 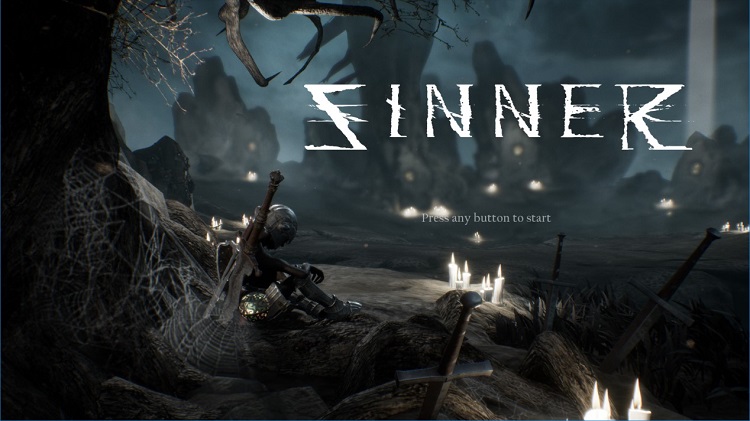 The production of candles is divided into two parts:

Artists use special 3D modeling software to create the candle model. In this example, content was already created and imported. Instead of making different models for different candles, three different candles are made into one model to simplify the production and use. See figure 3 below. 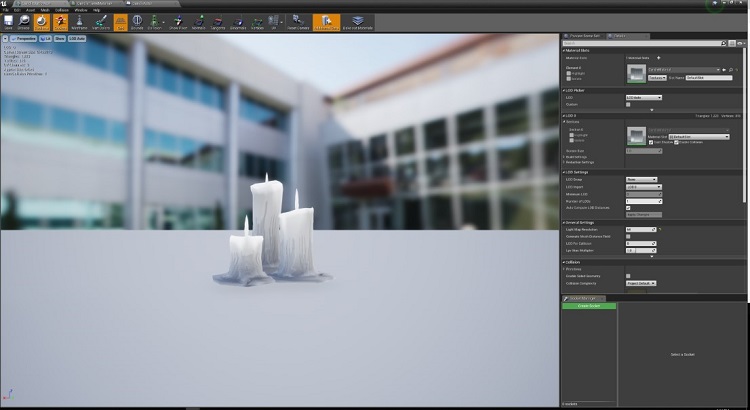 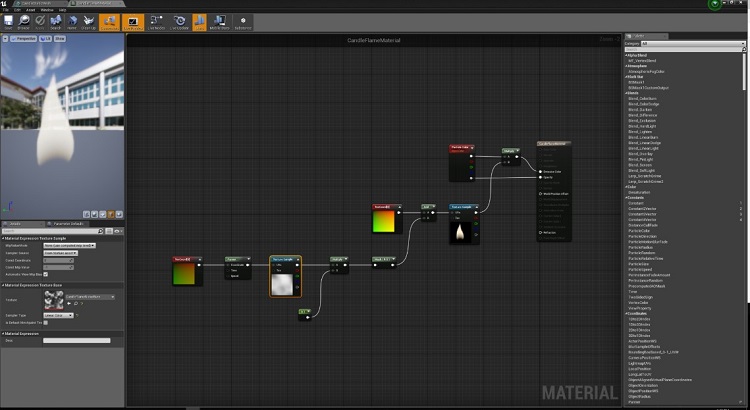 How to Make Flame Particles

You build a particle system by selecting the required module, and then specifying the material used by the transmitter as the flame material made before. To do this, follow these steps: 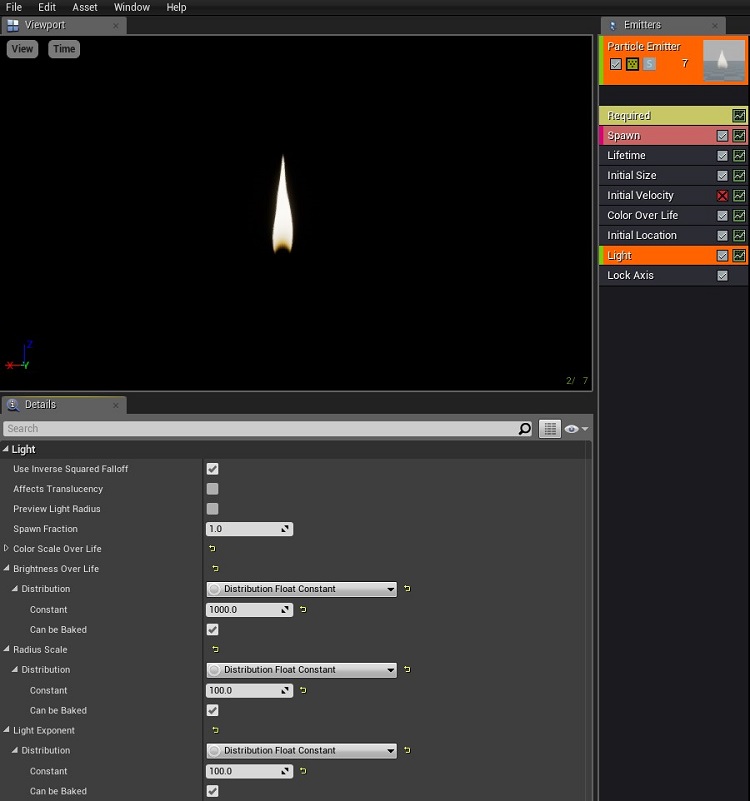 Figure 11. Set the color of particles and light

Once the model content of the flame and the candle is ready, we need to combine the two in order to easily add them to the game scene. This part is accomplished by creating a Blueprint class, using Actor as the parent class when creating. Next, we import the candle model and add the flame particle system already completed. Since our candle model has three candles, we need to add a particle system of three flames and adjust the relative position of the flames and the model. 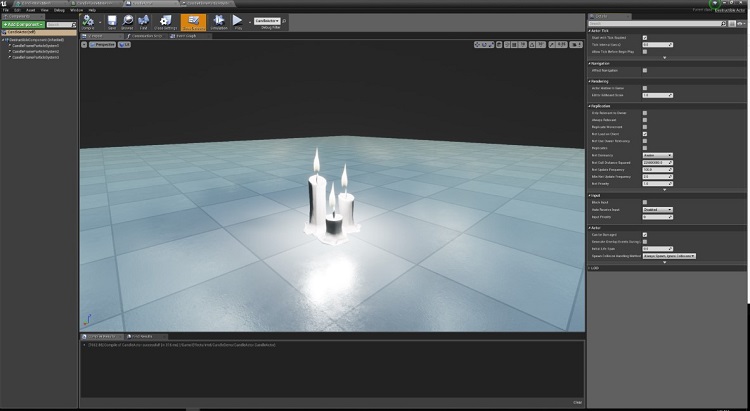 The main production content of candle decorations has been completed. Place the actor in the test level to see its effect in the game. 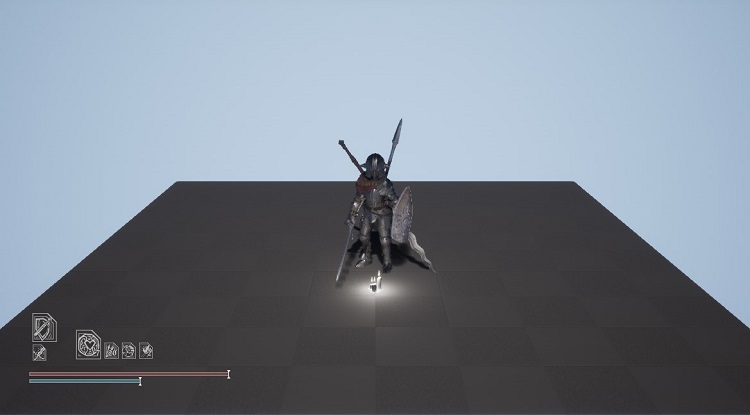 For a more in-depth view, the video below takes a look at the comparison of the results in the final game.

The production materials in this article are provided by Dark Star Studio,the development team of Sinner: Sacrifice for Redemption, and completed with the assistance of Intel. Dark Star Studio used the MIT license for the sample project.

View the sample project in GitHub.

Step Up Your Game

Access powerful developer tools and professional tutorials to help you imagine, plan, and design your next game. The Intel® Game Developer Program offers free libraries, performance analyzers, and other features to help you code more efficiently and optimize your game for Intel® architecture. Explore the benefits including access to exclusive code samples, and get inspired by go-to-market guides written by game developers.