The Storage Performance Development Kit (SPDK) is an open source set of tools and libraries hosted on GitHub that helps developers create high-performance and scalable storage applications. This tutorial will focus on the userspace NVMe driver provided by SPDK and will show you a Hello World example running on an Intel® architecture platform.

Why is There a Need for a Userspace NVMe Driver?

Historically, storage devices have been orders of magnitude slower than other parts of a computer system, such as RAM and CPU. This meant that applications would interact with storage via the operating system using interrupts:

The interrupt model does incur an overhead; however, historically this has been significantly smaller than the latency of disk-based storage devices, and therefore using interrupts has proved effective. Storage devices such as solid-state drives (SSDs) and next-generation technology like 3D XPoint™ storage are now significantly faster than disks and the bottleneck has moved away from hardware (e.g., disks) back to software (e.g., interrupts + kernel) as Figure 1 shows: 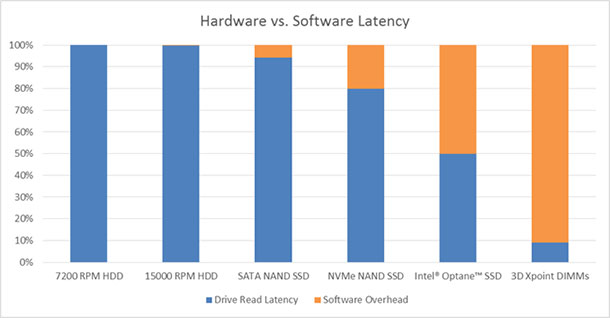 Figure 1.  Solid state drives (SSDs) and 3D XPoint™ storage are significantly faster than disks. Bottlenecks have moved away from hardware.

The software latency proportion in Figure 1 above is a fixed quantity based on measurements of the Linux block stack, while the drive latency varies to reflect the capabilities of representative examples of each given class of device. Note that this is a “best case scenario” for software overhead, neglecting any application software overhead above the driver stack.

The SPDK NVMe device driver uses three techniques to minimize software (driver) overhead: avoiding interrupts, avoiding system calls, and avoiding locks. The SPDK NVMe driver addresses the issue of interrupt latency by instead polling the storage device. While this would be prohibitive for single-core CPUs, with modern CPUs containing many cores, the relative cost of dedicating a core to polling can be quite low. As shown in Figure 2, devoting a single core to polling can actually save a significant number of CPU cycles in high-I/O workloads: the crossover is approximately 500k I/O operations per second, roughly the saturation point of a single Intel® Optane™ SSD DC P4800X, and the single CPU core running the SPDK can process roughly 3.6M I/O per second. 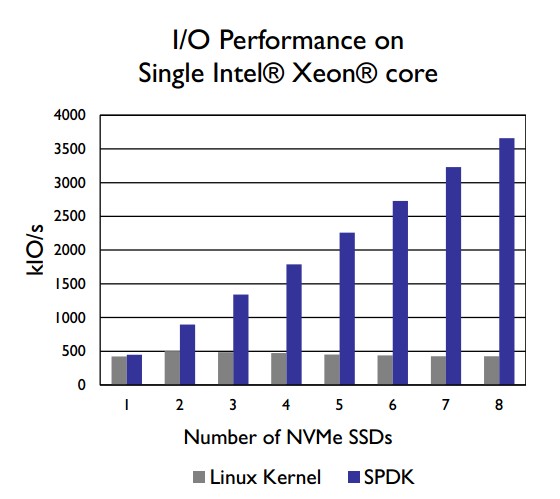 Figure 2.  Dedication of a single core to polling can save a significant number of CPU cycles in high-I/O workloads.

Additionally and importantly, the NVMe driver operates within userspace, which means the application is able to directly interface with the NVMe device without going through the kernel. The invocation of a system call is called a context switch and this incurs an overhead as the state has to be both stored and then restored when interfacing with the kernel. A userspace device driver bypasses this context switch, further reducing processing latency. Finally, the NVMe driver uses a lockless design, avoiding the use of CPU cycles synchronizing data between threads. This lockless approach also supports parallel IO command execution.The results of this approach to latency reduction can be seen in Figure 3. When comparing the SPDK userspace NVMe driver to  the Linux Kernel 4.4, the latency is up to 10x lower: 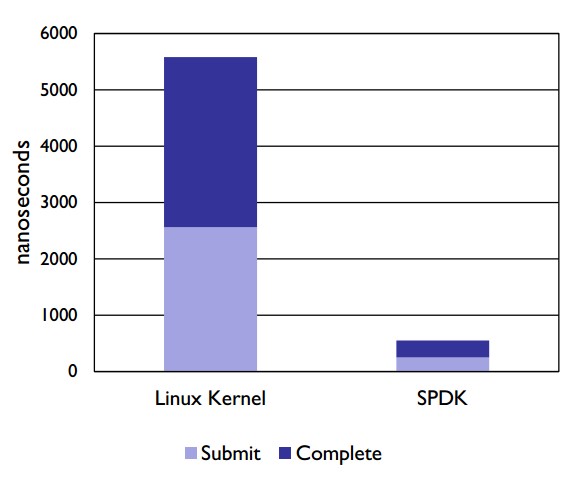 Figure 3. A comparison of latency between the SPDK userspace NVMe driver and the Linux Kernel 4.4.

Note that this comparison is with an older longterm maintenance kernel – more recent kernel versions (e.g. 4.11) have adopted polling techniques to improve support for low-latency media and may come closer to SPDK.

SPDK has known support for Fedora*, CentOS*, Ubuntu*, Debian*, and FreeBSD*. A full list of prerequisite packages can be found here.

Before building SPDK, you are required to first install the Data Plane Development Kit (DPDK) as SPDK relies on the memory management and queuing capabilities already found in DPDK. DPDK is a mature library typically used for network packet processing and has been highly optimized to manage memory and queue data with low latency.

The source code for SPDK can be cloned from GitHub using the following:

Now that we have DPDK built inside of the SPDK folder, we need to change directory back to SPDK and build SPDK by passing the location of DPDK to make:

Setting Up Your System Before Running an SPDK Application

The command below sets up hugepages as well as unbinds any NVMe and I/OAT devices from the kernel drivers:

Using hugepages is important to performance as they are 2MiB in size compared to the default 4KiB page size and this reduces the likelihood of a Translation Lookaside Buffer (TLB) miss. The TLB is a component inside a CPU responsible for translating virtual addresses into physical memory addresses and therefore using larger pages (hugepages) results in efficient use of the TLB.

Getting Started with ‘Hello World’

SPDK includes a number of examples as well as quality documentation to quickly get started. We will go through an example of storing ‘Hello World’ to an NVMe device and then reading it back into a buffer.

Before jumping to code it is worth noting how NVMe devices are structured and provide a high-level example of how this will utilize the NVMe driver to detect NVMe devices, write and then read data.

An NVMe device (also called an NVMe controller) is structured with the following in mind:

This example will go through the following steps:

The complete code sample for the Hello World application described here is available on github, and API documentation for the SPDK NVME driver is available at www.spdk.io

Running the Hello World example should give the following output: 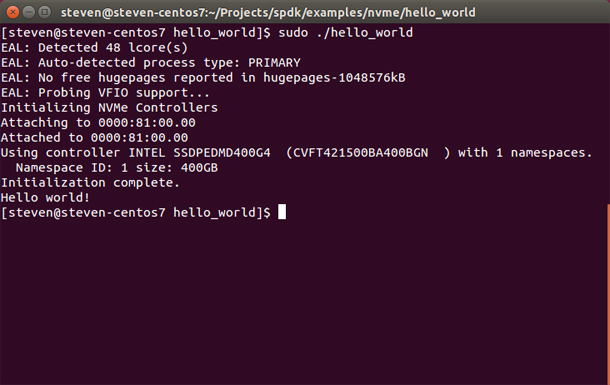 Other Examples Included with SPDK

SPDK includes a number of examples to help you get started and build an understanding of how SPDK works quickly. Here is the output from the perf example that benchmarks the NVMe drive: 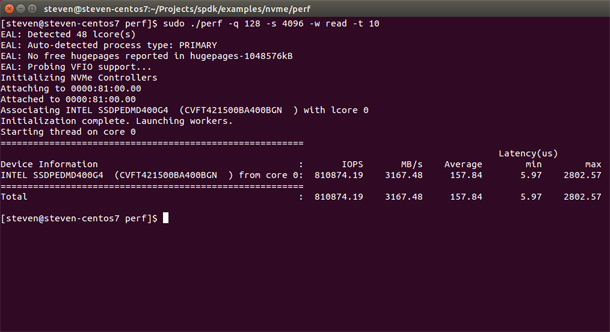 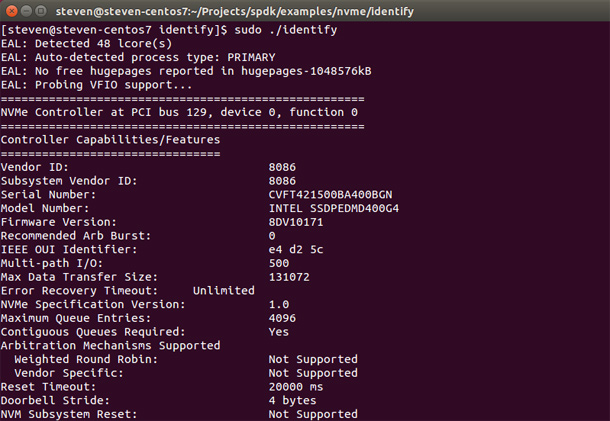 Steven Briscoe is an Application Engineer who focuses on cloud computing within the Software Services Group at Intel (UK).

Thai Le is a Software Engineer who focuses on cloud computing and performance computing analysis at Intel.