With the 2022 release of the Intel® Game Dev AI Toolkit, Intel unleashes an arsenal of AI-powered technology for use by game developers worldwide. The new capabilities range from beautiful, immersive world creation to real-time style transfer visualizations. Along with new object-detection capabilities, developers can unlock an almost infinite number of game-enhancement variations, all at lightning speeds. Intel® Software Innovator Abhishek Nandy created YouTube* tutorials to put the power of the toolkit in the hands of developers across India.

Abhishek Nandy is the cofounder of and principal engineer at Dynopii. Dynopii is a software startup based in India that specializes in best-in-class AI-powered digital and voice automation. Nandy has influenced AI learning at over 30 top-tier colleges in India, instructing developers from the basics to running advanced workshops on AI. 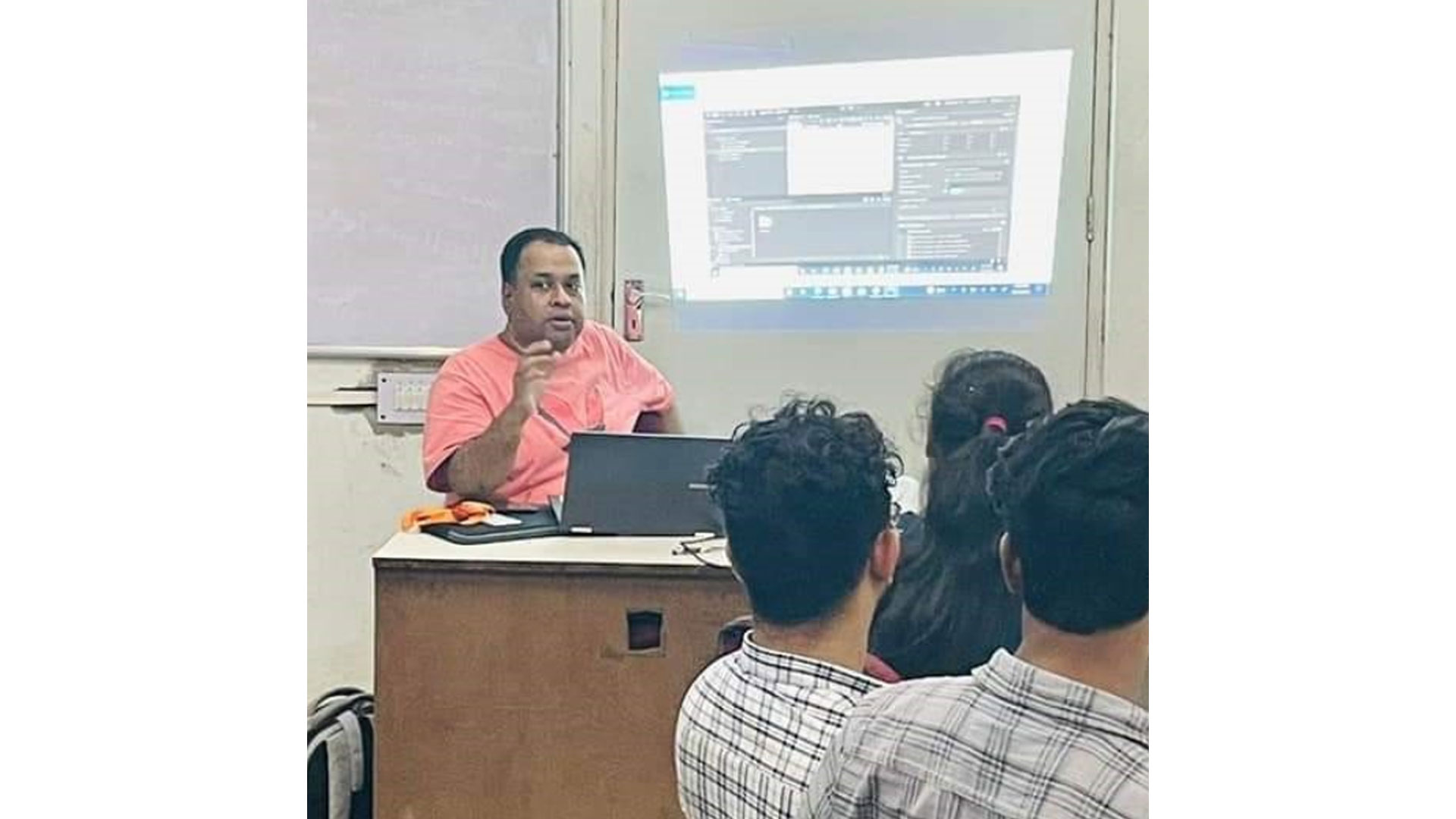 Nandy is also an Intel® Black Belt Software Developer. Black belts are leaders in the developer community, selected by Intel for their technical expertise. Nandy has authored books on reinforcement learning, Unity* ML, Leap Motion, and game engines. In 2018, he presented his research work on reinforcement learning at the Association for Computing Machinery (ACM) SIGGRAPH conference.

Reinforcement learning is one of three basic machine learning paradigms, alongside supervised learning and unsupervised learning. According to GeeksforGeeks, to find the best possible behavior or path for software or machines to take in a specific situation, employ reinforcement learning. Nandy's tutorials give developers the opportunity to learn AI technology through easily accessible tools.

Peter Cross, technical program manager at Intel for the graphics developer community, has worked with Nandy on the new tutorials. "[Nandy's] training modules are an excellent resource," Cross said. "He's doing a fantastic job getting more and more developers to check out the toolkit."

Another essential component in the application of AI and machine learning is the cross-platform Intel® Distribution of OpenVINO™ toolkit. The toolkit targets the right accelerators on the CPU, GPU, or both simultaneously, which optimizes neural network inference. The Intel® Distribution of OpenVino™ toolkit uses the new Intel® Xe Matrix Extensions (Intel® XMX) AI acceleration in Intel® Arc™ graphics. 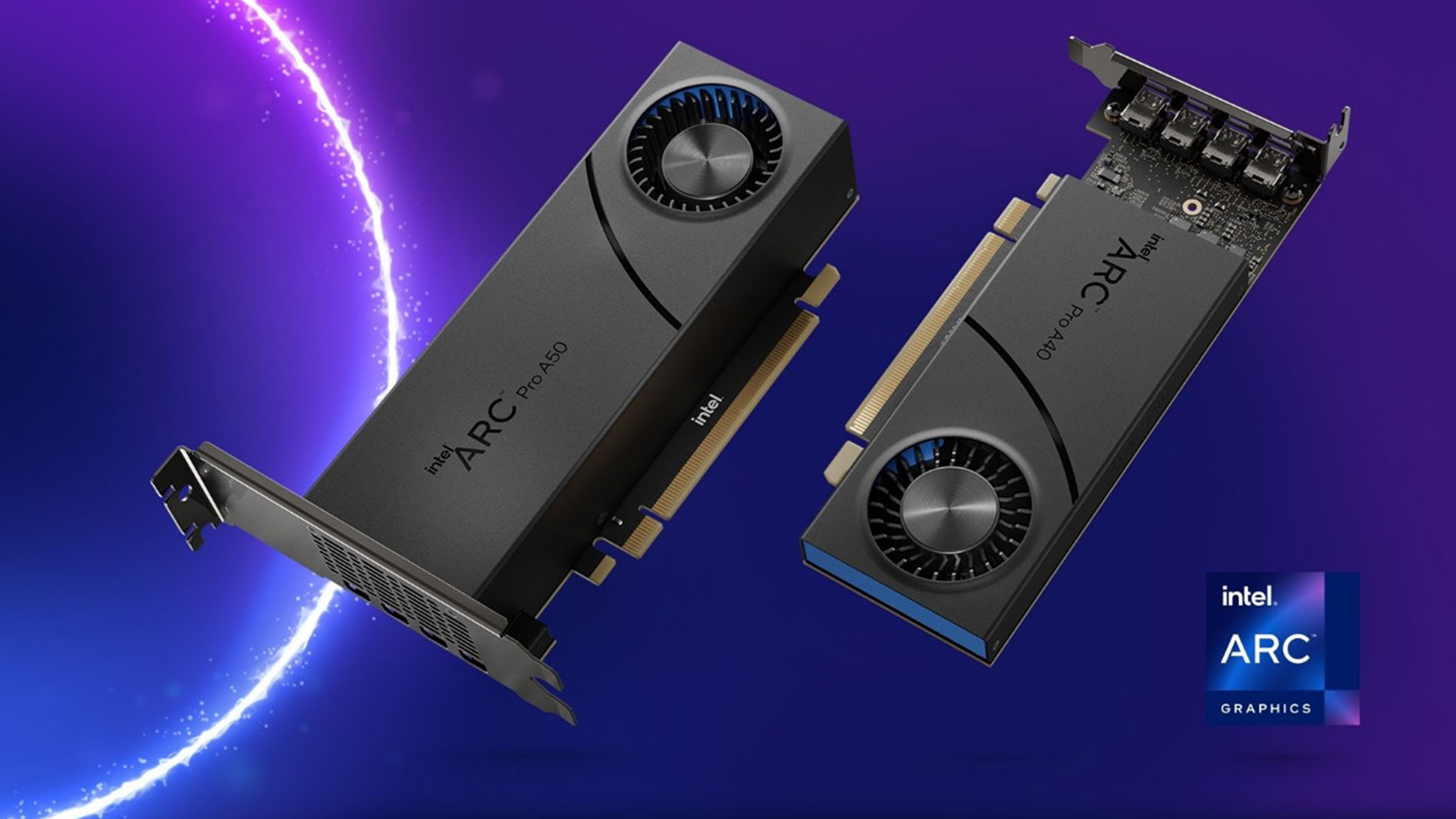 With these advances, Nandy saw a need for focused tutorials. He notes that the new Intel Arc graphics cards have advanced shaders, which are a key technology for developers to learn. "When their game changes from, say, a scene with sunshine in the morning to afternoon [then] evening, devs can use a toggle switch in between to optimize the graphics capabilities," Nandy said. That capability helps teams change the entire graphics scenario much more easily. Developers can also switch from one shader to another without difficulty, and different scenes can be associated with different shaders.

Tutorials Open Up the Toolkit

Nandy shows developers how to bring in the style transfer from the Unity side via the application programming interface (API).  The Barracuda package is a lightweight cross-platform neural network inference library. Barracuda can run neural networks on both the GPU and CPU. Currently, Barracuda is production-ready for use with machine learning agents and other network architectures.

"Developers need to have all the steps provided, and see the entire flow of the game," Nandy explained. He designed tutorials that allow a novice user to get started easily, using a step-by-step process. The developer sets up the project, creates the world, and then starts checking in environments. "That can be a very tough part when implementing 3D game development, because creating designs for new developers is tough. This process makes it easier," he added.

Nandy says that creating a complete world would normally require drawing certain assets in Unity, which can typically take a lot of time. “When you start with this toolkit, the world is created for you,” he explained. "You don't have to go back and create the entire scenario, so it's very easy to get started."

Nandy explains that developers can also follow exciting new trends, such as generating a metaverse and creating digital twins. A digital twin is a digital model that represents a physical device, product, or even process. The twin is used to digitally conduct testing and simulations that predict the response of the physical device or process. Digital twins are a useful, cost-effective tool for building an exciting game, and Nandy's tutorials help to make creating a digital twin straightforward. If your game requires the replication of  an entire scenario, the Intel Game Dev AI Toolkit can handle this.

Nandy is dedicated to getting developers to download the toolkit and watch his tutorials. He used feedback from early testing to improve the tutorials. "That helped me develop an even more compelling experience," he explains. "The more we connect to developers and show this technology to them, the better the training gets," he says.

With the release of new graphics solutions from Intel for hardware, software, and services, developers have more resources to enable premium gaming and streaming experiences. The Intel Game Dev AI Toolkit gives developers a head start on the apps and experiences of the future.

Global accounting giant KPMG put India among the fastest-growing gaming markets of 2021, according to a June 2022 article at OutlookIndia. With about 300 game development companies currently in operation, India represents a significant opportunity for great products that use machine learning, and AI is gaining momentum.

To keep up with the latest developments, download the Intel Game Dev AI Toolkit, investigate the training resources developed by Nandy, and make sure your next project is optimized for the new Intel Arc GPUs. 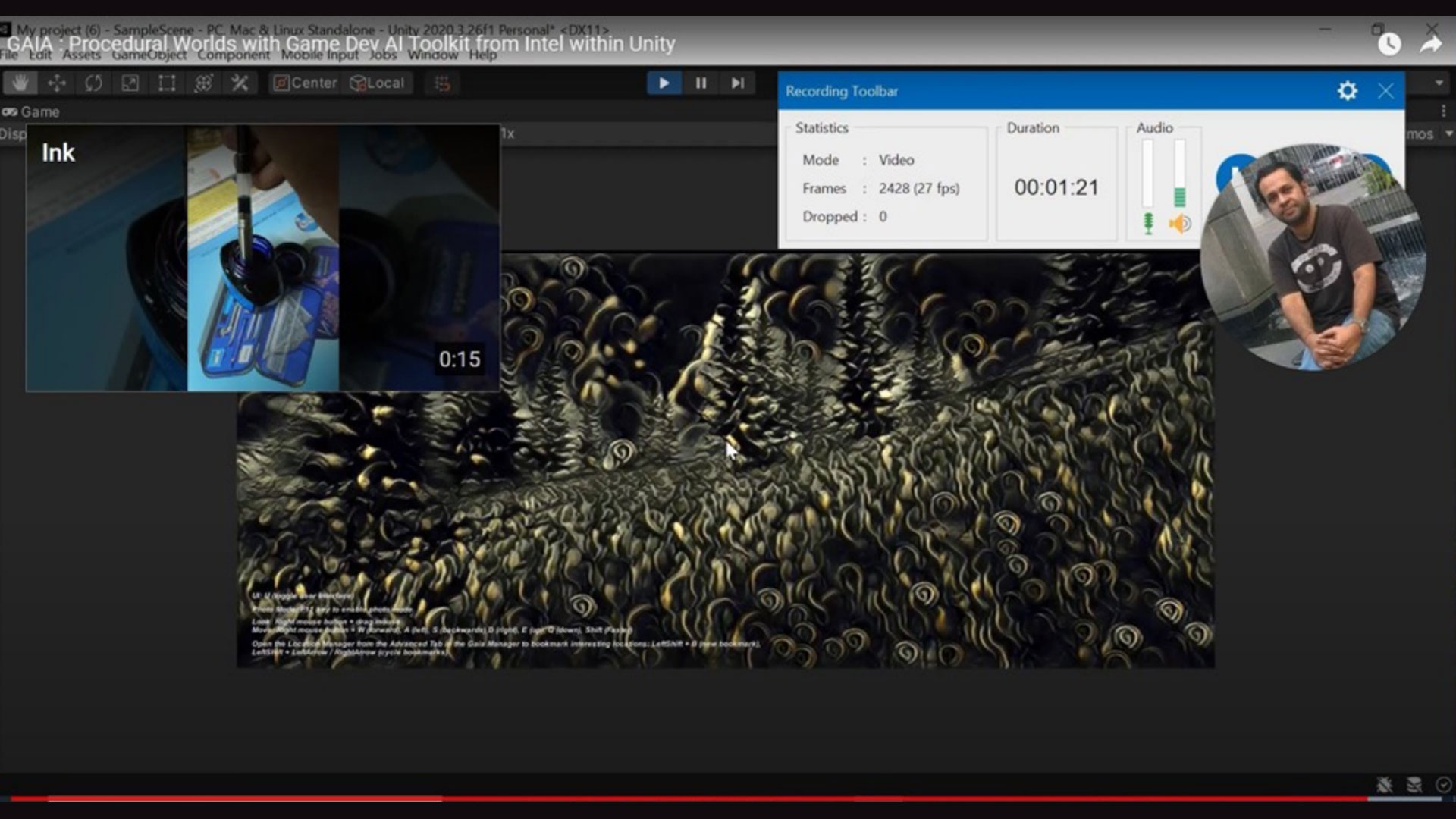 Much of the code within the Intel Game Dev AI Toolkit is based on these tutorials, which were originally posted in 2021.