What is the Flash Backup unit? 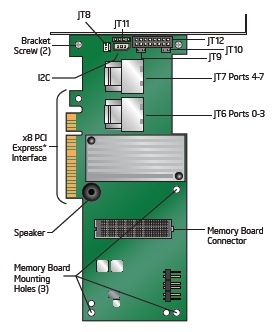 How do I use the Intel® RAID Controller RS2VB0x0 with the SuperCap module?

The RS2VB0x0 controllers ship with a SuperCap module that acts as a battery backup unit with the capability to keep functional during the life cycle of the Intel® RAID Controller. The SuperCap uses capacitors to maintain a voltage charge. In the event of a power outage, the SuperCap powers the Intel® RAID Controller Flash Backup unit long enough to copy the cache memory contents to NV flash memory for long-term storage. 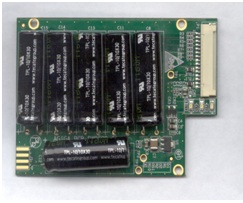 The Flash Backup unit and SuperCap are connected with the iBBU power cable (included) connected between the white connectors on the two devices.

What does the SuperCap contain?

Warranty period for the SuperCap and Flash Backup unit is three years.