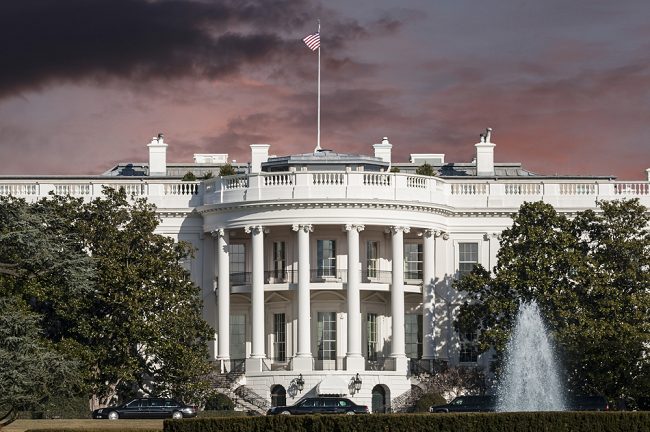 The U.S. lacks of a clear and comprehensive national cybersecurity policy, objectives, and plan.  It is very concerning.  As cyber issues continue to grow, we will look back and ask ourselves "why didn't we move on this earlier?"  It is far easier to avoid disaster than recover from one.  Now is the time.  Will the future leaders establish an effective strategy?

The government is not ignoring the problem of cybersecurity.  Currently there is a multitude of security programs, projects, departments, operational team, leaders, and research in play.  But massive activity does not mean it is coordinated, effective, consistent, or aligning to a unified vision.  The General Accountability OfficeOpens in a new window (GAO), who audits such matters, has quantified the fact most government agencies are not even meeting the basic requirements and “lack a strategy”, even those departments which focus on securityOpens in a new window.

In the recent U.S. Presidential debate the candidates were asked “Our institutions are under cyber-attack, and our secrets are being stolen. … how do we fight it?”.  Neither of the candidate’s answers were comprehensive, clear, nor grasping the severity of the question.

A recent article in Forbes To The Next President: Get A National Cybersecurity StrategyOpens in a new window sent a message to candidates and took a pass to outline the problems.

“With virtually 100% of the American GDP dependent on information technology, it is long past time for a coherent national cybersecurity strategy. Let’s hope the next Congress and the next president agree.”

The lack of a coherent position or effective strategy may turn out to be the Achilles heel of our powerful nation.  Looking toward the elections, it does not appear either fully understand the risks or what is at stake. 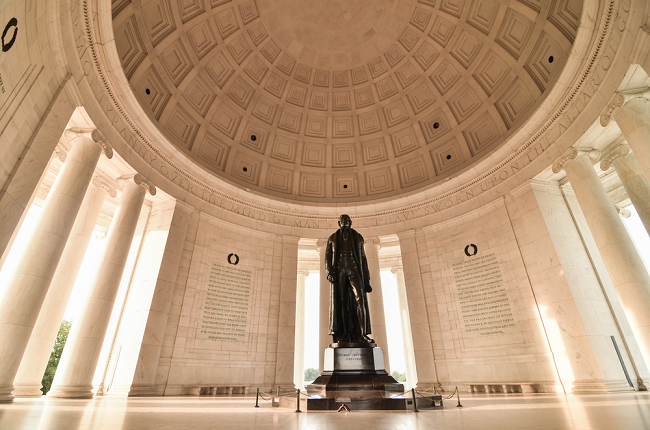 Cybersecurity at a national level is necessary to protect our people, defense, and economic prosperity.  There have been many state sponsored attacks across the globe over the past few years.  Military installations and personnel, nuclear facilities, political parties, power grids, and other targets have suffered because of an inability to protect national assets from cyber-attacks.

The U.S. government and leadership must either step-up to recognize and conquer these challenges or fall even further behind the world where cyber will be able to reach out and cause great harm.  America must be cyber-strong to defend our people, nation, and allies.  The future depends upon it.