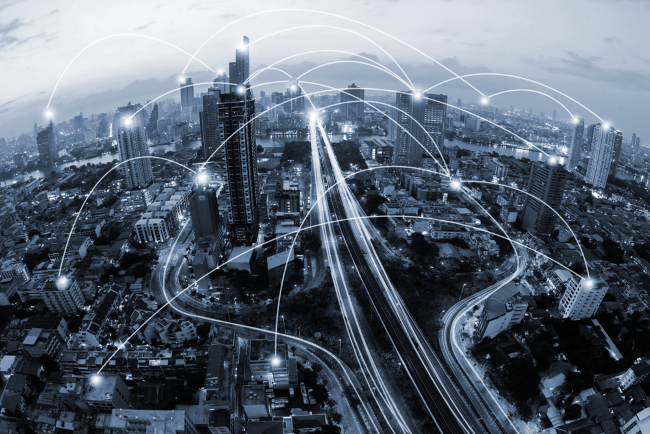 Cybercrime is reaching epidemic levels. Some estimates predict global annual cybercrime costs will reach $6 trillion by 2021.  This includes the costs of security as well as the losses from thefts and fraud from successful attacks.  Criminals are finding themselves in a position of having gained electronic assets but need to transform ‘dirty’ money into respectable ‘clean’ assets.  This is the process of money-laundering.  The United Nations Office on Drugs and Crime estimates nearly 2-5% of global GDP (approximately $800 billion-$2 trillion in US dollars) is laundered each year.

In many cases, technology savvy criminals will seek equally sophisticated ways of laundering the proceeds from their activities.  Some of the preferred and unusual methods include casinos, the use of cryptocurrencies, and virtual online gaming worlds.

Last week, $15m from a recent hack was tracked back to a casino in the Philippines. This is nothing surprising, as casinos have always been a place criminals have tried to use for laundering money. According to the 2005 U.S. Treasury Money Laundering Threat Assessment, “As high-volume cash businesses, casinos are susceptible to money laundering.”  The investigation of an $81 million SWIFT fraud against a Bangladesh Bank, which occurred earlier in the year, was traced to a number of players who deposited the funds in a Philippine casino. By court order, the Solaire Resort & Casino has returned the stolen funds to the rightful owner, the victimized bank. 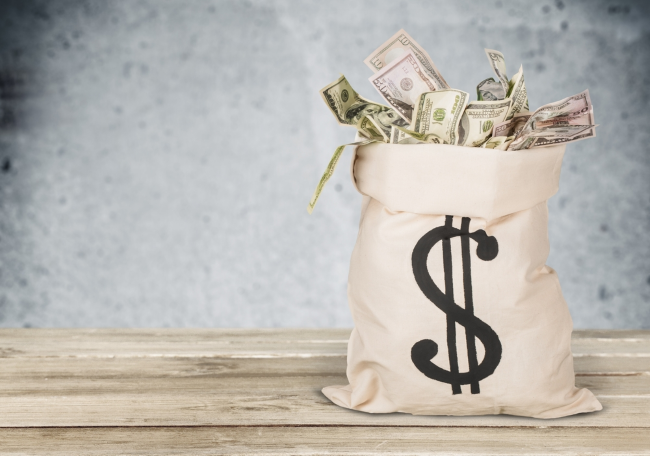 Unfortunately, criminals use a variety of technologies to transform stolen plunder into what appears to be legal money. Various cryptocurrencies and even online games are used. Bitcoin is a favorite by ransomware hackers because of the anonymity of account holders. While at the SecureWorld Bay Area conference, I listened to Kathryn Haun, of the U.S. Department of Justice (DOJ), discuss how criminals have used Bitcoin to hide assets and how her department has out maneuvered them in order to catch and prosecute them. She has a great story to tell.  Some of the worst offenders were actual federal agents attempting to steal and commit fraud.

In January, Dutch police arrested 10 men for laundering $22 million by using Bitcoin.  Darkmarkets use cryptocurrencies as part of their transactions and the process can clean stolen money into other assets.  There are also services offered in the underbelly of the Internet to which are specifically designed to ‘clean’ coins by mixing them together.  The operator takes a commission or fee of course.  Digital casinos which accept bitcoin are also popular, where money changes hands in the same manner as their brick-and-mortar counterparts.

Law enforcement are constantly having to adapt to changes in the criminals tactics.  The U.S. DOJ has successfully prosecutes several cases and recently Europol and Interpol began working together to combat Bitcoin money laundering. 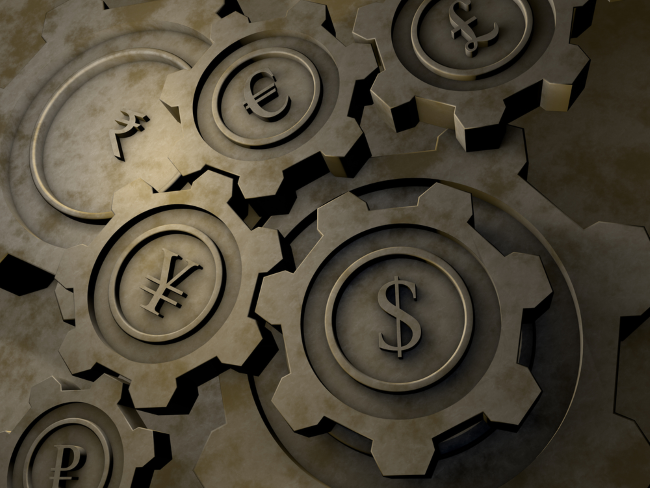 Bitcoin is famous the world over and offers anonymity to criminals who want to abuse the currency, but does not offer a high level of privacy as all transactions are public.  So, everyone can see transactions that move currency from one account to another, but it is almost impossible to know who owns those accounts.  Criminals looking to launder money would like both privacy and anonymity.  Emerging, but lesser known, cryptocurrencies like ZCash, Monero, and Dash are designed to provide both anonymity and privacy for users.  This significantly ups the game between criminals and law enforcement.

The popularity of online games has opened a new venue for criminals.  At least as far back as 2013, games like Second Life and World of Warcraft were used to launder money online.  By using the dirty money to purchase assets in game then sell them to other players on out-of-game markets, or transfer them externally via pr

epaid cards, cryptocurrency, or money exchanges, the criminals were able to clean their stolen loot.  Crackdowns have occurred by both gaming companies and law enforcement, but the practice continues in different shapes and forms.  Some games have very healthy virtual economies which allow for players to buy-in for greater in-game benefits.  Purchasing in-game currency with stolen money then selling it at discounted prices on 3rd party markets and websites completes the cycle.  This abuse is happening across many virtual games like GTA5, Fifa, and Minecraft as well as other popular titles.  Real, virtual, and fantasy economies are all susceptible to misuse.  As long as gaming world sustain healthy markets, they will be targeted by money launderers. 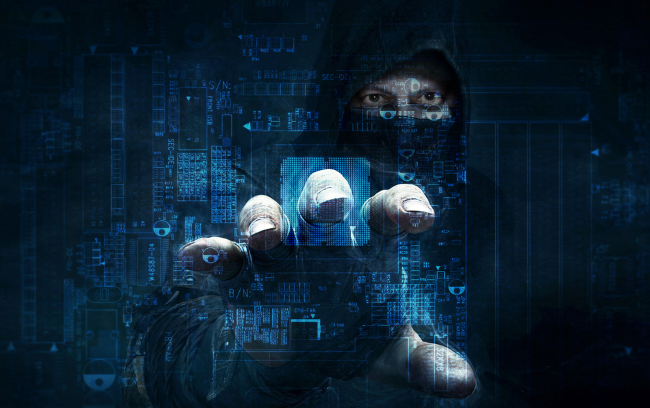 The Core of the Criminal

The one thing which has not changed is the motivation and creativity of the criminals.  Greed and a desire for financial gain drives these money laundering activities.  This is the weakness which law enforcement presses to exploit.  Digital technology is yet another avenue to travel toward their goal.  It is a tool which can provide anonymity, privacy, and ultimately used for good or malice.  Cybercriminals are working hard to leverage it to serve them and launder stolen assets from their victims.  Global law enforcement is working diligently to stem the tide.  As we all are potential victims, the security of our digital assets hang in the balance.