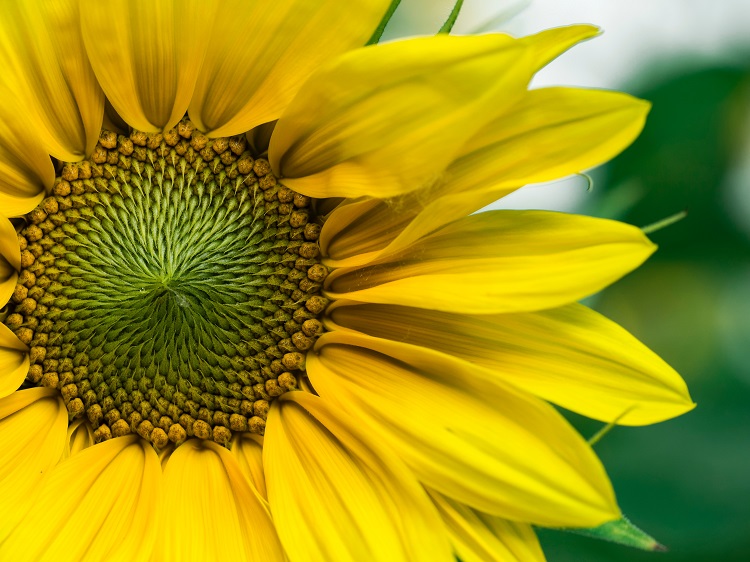 Photo upscaling has long been limited by the capabilities of existing technology. Once a photo is taken, the size and number of pixels are set in stone. Trying to stretch those pixels into a larger format causes clarity and quality to suffer immediately. Thanks to advancements in machine learning, Topaz Labs has been able to harness the power of artificial intelligence to more elegantly overcome this hurdle. Gigapixel AI is capable of adding 3600% more pixels to deliver astounding clarity and add detail on the deepest zooms.

Throughout the history of digital photography, it’s been a technological race to the highest possible resolution. In practice, that means even a professional photographer’s work from a decade ago will have a significantly lower resolution than shots they take today. Similarly, if a professional is given images to edit that originated from a lower-resolution source, such as scans, drone footage, video frame captures, stock photography, etc, their hands are tied by the maximum available quality. And, of course, images are subject to compression for storage or for sharing that can alter the resolution enough to destroy usability for larger-scale needs. Even for casual photographers, often shooting and sharing via smartphones, it can be a challenge to get a satisfactory print of a photograph beyond the 5x7 range.

“The AI approach is fundamentally different. Through training, the neural network learns how to fill in missing information and add detail back into an image. That’s what allows us to offer such powerful image upscaling.”

The shortfall in previous upscaling efforts was partly due to the limitation of available information. A program had a set number of pixels to work with and could only manipulate each pixel so much, based on the rules it was following. Gigapixel AI looks at the image as a whole, decodes what the content of the image should look like, and is capable of imagining and filling in the missing information. Suppose a photographer was to capture a shot of a bear on a mountain a great distance away, for instance. Zoomed in and enlarged, that photo might still be recognizable, but out of focus, pixelated and not quite ready to frame. The average observer would be able to glance at that brownish spot and understand that it’s a bear and recall what bears generally look like. Gigapixel AI can make the same leap, and then use the countless images of bears it has processed in training to fill in the details, adding texture to the bear’s fur and crisp color to the wildflowers at its feet.

Moving Beyond the Algorithm

Traditional photo upscaling has been achieved through algorithms, either fractal or bi-cubic interpolation. Interpolation algorithms work by approximating new pixels from the colors of surrounding ones. This process cannot add any detail, resulting in burry features. The Gigapixel AI neural network analyzes millions of photo pairs to learn how details usually get lost. The network learns to “fill in” information in new images and how to enlarge, enhance, and create natural details.

“The network architecture itself takes a lot of time and creativity to construct. There is a lot of prep work and coaching that goes into reproducing a neural network with this level of quality results. We spent a lot of time perfecting our network structure over the last year. That’s a large part of why we started to see even better results in all of our AI efforts.”

Powering the Process with Intel 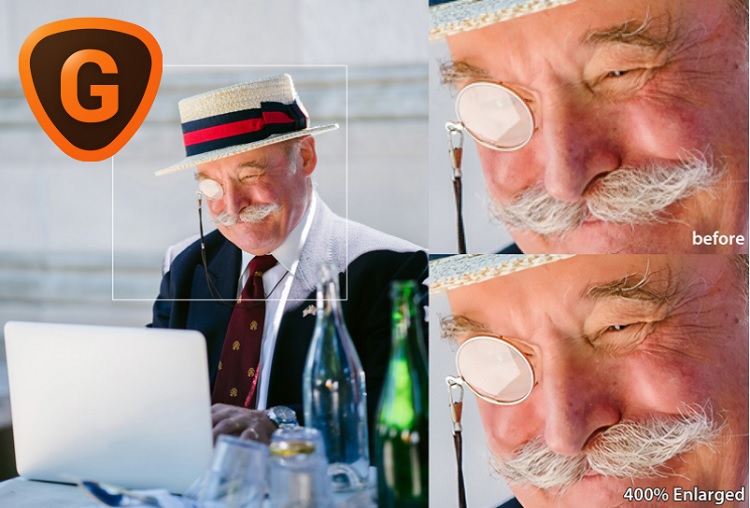 The hurdle for most users comes in the form of minimum system requirements. Running the trillions of computations necessary to upscale a single image by 600% takes time and has the potential to cause performance issues for some computers. Likewise, not all graphics cards are supported. Topaz Labs found that leveraging Intel® Distribution of OpenVINO™ toolkit allowed for improved speed in processing times without any loss of quality. Tarpley adds, “We’ll be moving the OpenVINO™ framework into the other applications in our AI bundle, which includes Topaz Adjust AI, DeNoise AI, Sharpen AI, and JPEG to RAW AI. This will allow for a seamless experience for users with hardware that falls in line with the requirements of OpenVINO.” Gigapixel AI operates beautifully on Intel 10th generation Intel® Core™ processors with Intel® Iris® Plus Graphics. Intel’s unique, integrated graphics system easily handles the formidable requirements of AI photo upscaling.

Start a trial of Gigapixel AI or learn more about the application at Topaz Labs.