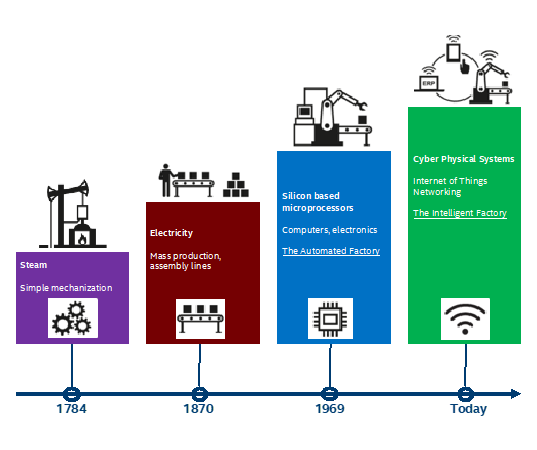 Going back to the harnessing of steam in the late 1700s, humans have been advancing the degree of automation in factories, culminating in at least two major “revolutions” over the past two and half centuries. Electricity in the late 1800s and silicon-based microprocessors in the mid-1970s ushered in the 2nd and 3rd Industrial revolutions respectively, and today we stand on the precipice of the 4th Industrial revolution – termed the “Intelligent Factory” or Industry 4.0.

One of the key tenets of Industry 4.0 is the software definition of traditional fixed-function devices at the Industrial edge. This trend parallels a similar revolution in networking over the past 10 years where the Cloud and enterprise data centers have rapidly evolved to software-defined networking and network function virtualization, all riding on the back of open source software. 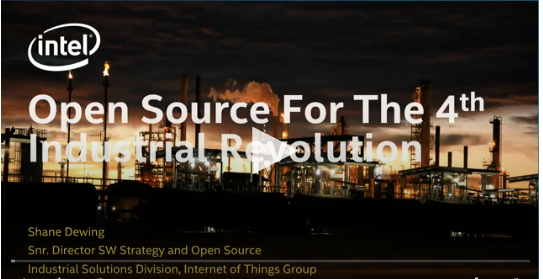 This webinar introduces the concept of software-defined functions in Industrial manufacturing as part of Industry 4.0, and highlights some of the early trends in the open source software landscape that will help propel the “Intelligent Factory”.

See the latest articles, training, resources and more that Intel is working on in Networking.