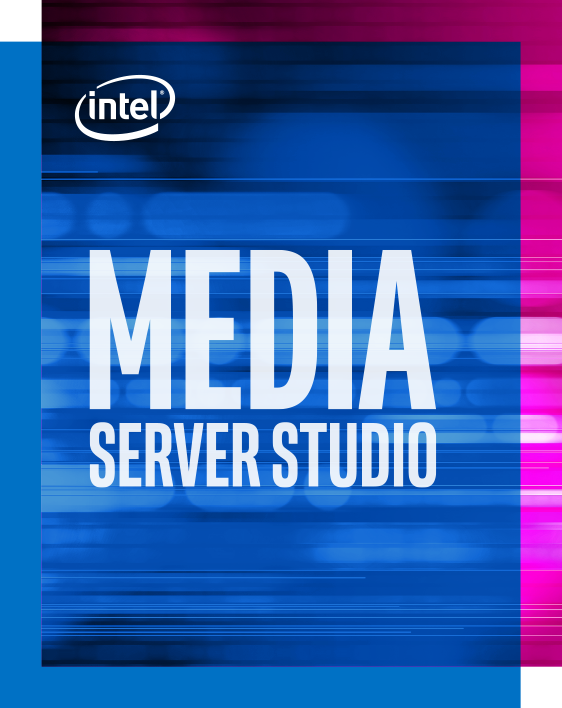 Headquartered in the Czech Republic and based in San Francisco, Comprimato now provides a plug-in for the software, which delivers high quality, low latency JPEG2000 encoding. The result is a powerful encoding option available to users of Media Server Studio so that they can transcode JPEG2000 contained in IMF, AS02 or MXF OP1a files to distribution formats like AVC/H.264 and HEVC/H.265 and enable software-defined processes of IP video streams in broadcast applications. The Comprimato plugin, together with Media Server Studio, use the massive power of Intel graphics processors (GPUs) for fast encoding.

JPEG2000 is an excellent codec choice for creating high-quality media applications. Because it uses wavelet compression, it delivers strong image quality, which even under extreme bandwidth pressure, degrades gracefully with just a very subtle softening of the image. In general use, it is regarded as an excellent choice for high performance video applications like digital cinema, video production and archiving, or for instance, contribution (backhaul) links between remote broadcasts and the studio.

JPEG2000 is not just for the video standards of today, but also for emerging formats. The JPEG2000 was designed with an emphasis on future applications allowing for virtually unlimited resolutions (JPEG2000 specification allows for up to 2^32-1 x 2^32-1 pixels per each image frame), so handling 4K or 8K Ultra HD without tiling is a piece of cake. With Comprimato’s codec technology, JPEG2000 users can handle high frame rates including 60 FPS and 120 FPS and extended bit depths for high-dynamic range (HDR) video.

Comprimato has developed new ways of implementing JPEG2000, by making innovative use of the multiple computing cores available in today’s graphics processing units (GPU), such as those in 5th and 6th generation Intel® processors. By using Intel Media Server Studio to access hardware-acceleration and programmable graphics in Intel GPUs, encoding can run super fast. This is a vital benefit because fast media processing significantly reduces latency in the connection, which is particularly important in live broadcasting.

Comprimato also integrated its ground-breaking multi-threading codec technology into its JPEG2000 plug-in, which works with Intel Media Server Studio’s Media SDK so that developers using the software package for developing media applications have simple access to brilliant encoding technology on the market. System architects can tap in to the Comprimato compression to build highly robust, compliant and extremely fast encoders in their media transcoding solutions.

The plug-in is available now; more information can be requested by contacting Comprimato at www.comprimato.com. 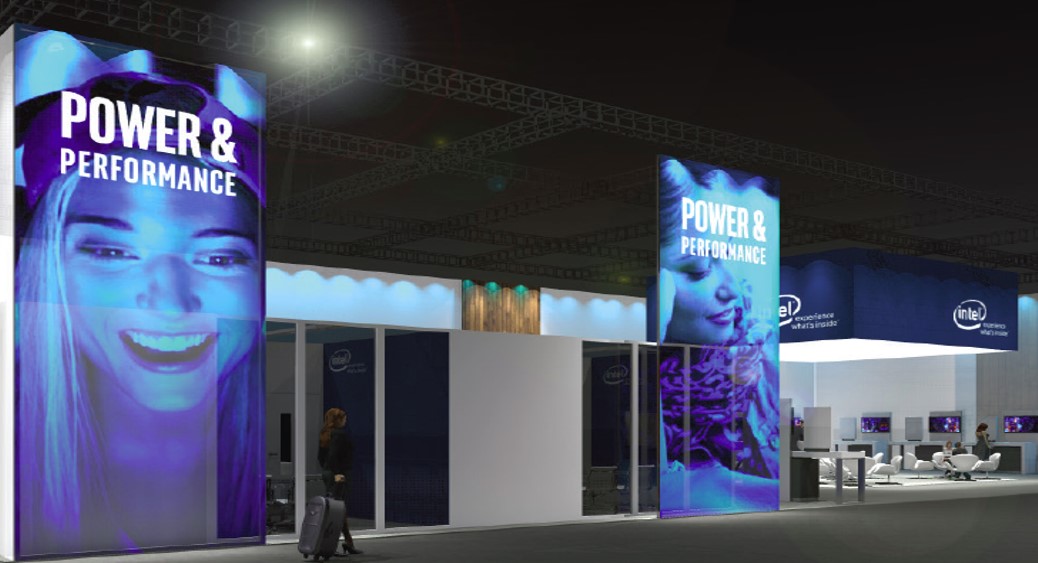 More information about the Comprimato JPEG2000 Plug-In is also available at NAB Show, the world’s largest media and broadcasting event at the Las Vegas Convention Center, April 18–21 at the Intel booth, SU621 (south upper hall). Comprimato's booth is at SU13305.