MeshCentral is an open source web based remote computer management web site. In the last week the focus has been on bug fixes and small feature improvements submitted by GitHub users. Time has been spent testing MeshCentral with Traefik for low-cost corporate deployments, night mode for a more relaxing UI, batch account operations for administrators, improved scaling and much more. In detail:

These changes are on top of many more fixes and improvements. The current version of MeshCentral is v0.3.4-j. Thanks for everyone who is participating on GitHub to submit bug reports and feature requests.

Added a new section on configuration of Traefik in the MeshCentral User’s Guide. 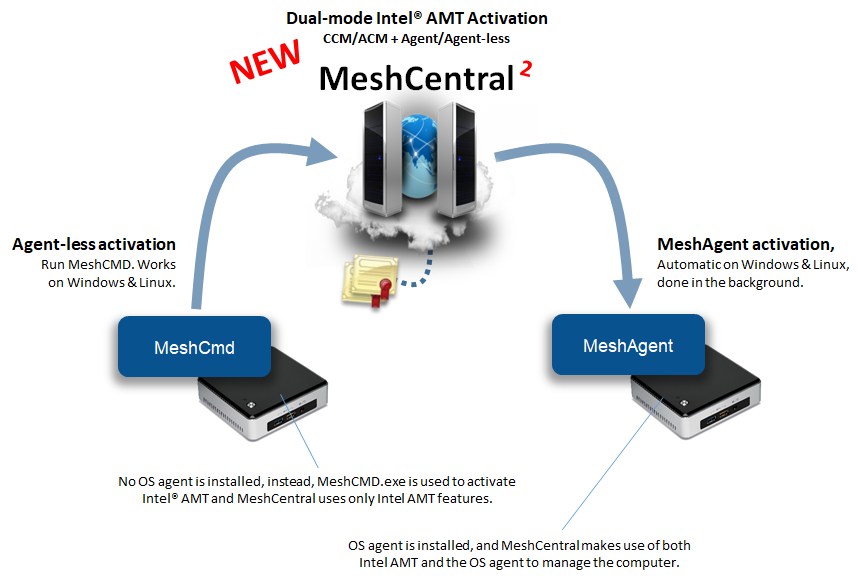 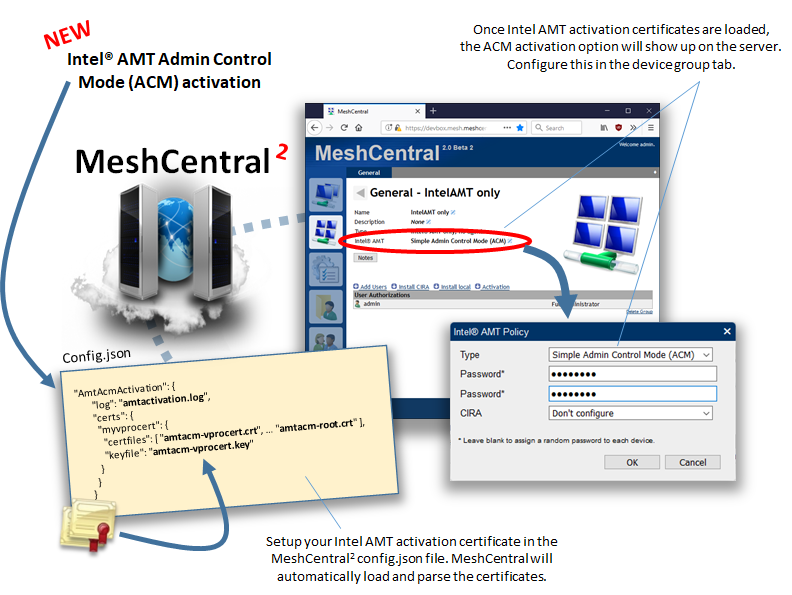 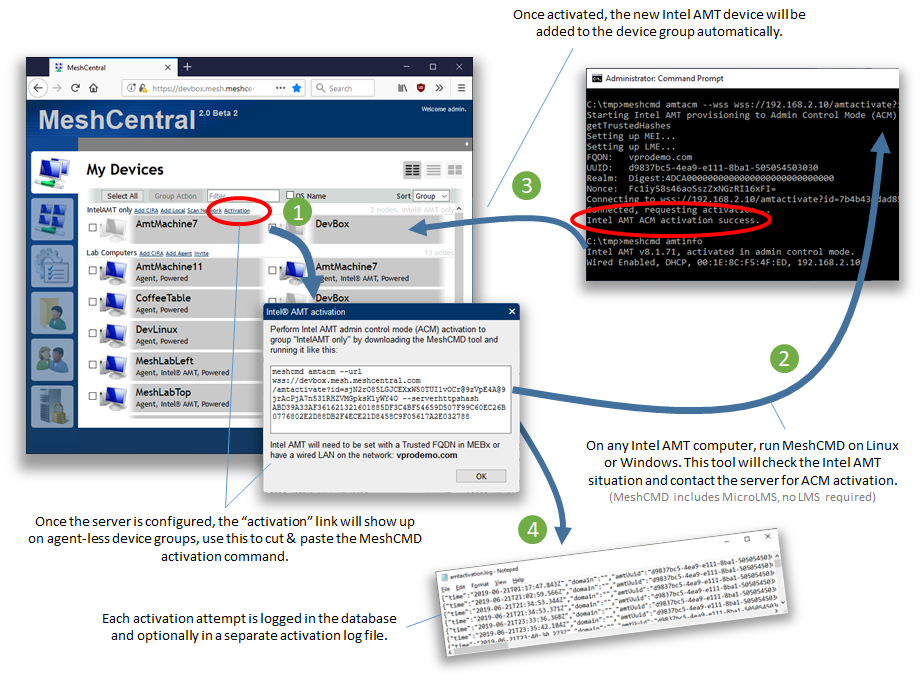