Explore love and relationships in an unexpected way. The new game Boyfriend Dungeon combines a dating simulator with a dungeon crawler. And there’s an added twist. Instead of dating other combatants, players date their weapons.

This playful interactive experience is the brainchild of Montreal’s Kitfox Games*. Designer Tanya X. Short, artist Xin Ran Liu, and programmers Mike Ditchburn and Jongwoo Kim founded the studio in 2014. Their goal was to create worlds that give every gamer a unique experience. Shattered Planet lets players research alien wildlife on a hostile world. Moon Hunters is a multiplayer “mythology-building” role-playing game. And The Shrouded Isle is a “cult management simulator.”

Boyfriend Dungeon is the team’s latest creation. Most of its gameplay revolves around combat in procedurally generated dungeons. To level up, players date knives, swords, laser blades, and more. The weapons have different personae and can transform into human counterparts. 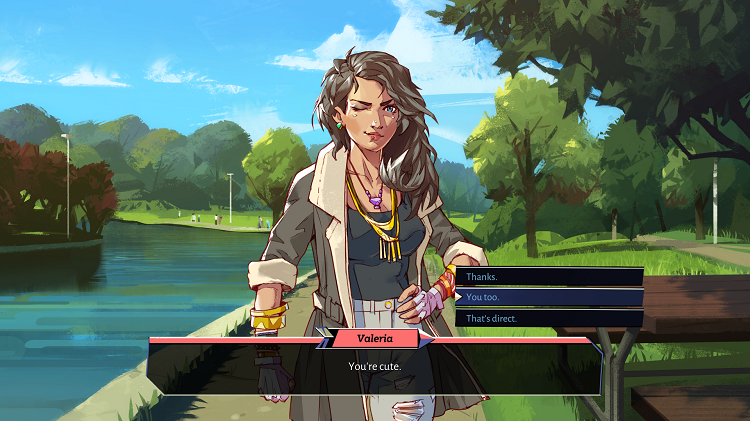 “I love dungeon crawlers, and I love dating games,” Short says, “but often I felt like I wasn’t supposed to play them.” Then someone teased her to create a mashup of the genres. Rather than shrug it off, her team embraced the idea. “The more we leaned into its silly premise,” says Short, “the more we felt people would look at the game and find it appealing.”

Players begin as a newcomer to Verona Beach. They live in a rent-free apartment, but need a job. The dungeon serves as both that job and a way to meet people. As Short puts it: “You go to the dungeon, beat up monsters, and, along the way, meet some sexy weapon people. So everything works out.” 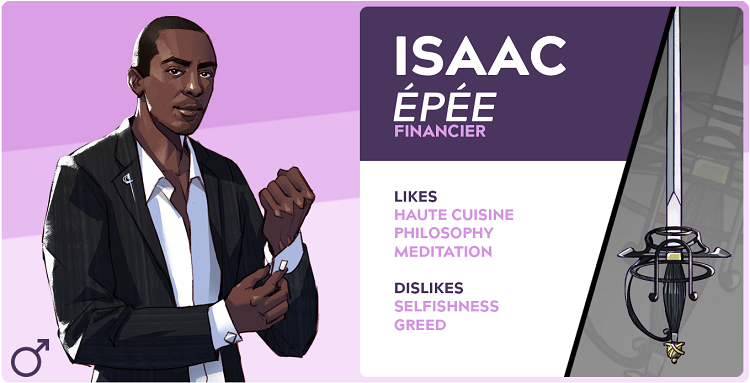 Figure 2. Every weapon in Boyfriend Dungeon has its own dating profile. (Image Courtesy of Kitfox Games)

Kitfox took a tasteful approach to dungeon romance. For Short, it was essential that the game present diverse characters and weapons, and therefore appeal to the widest possible audience. 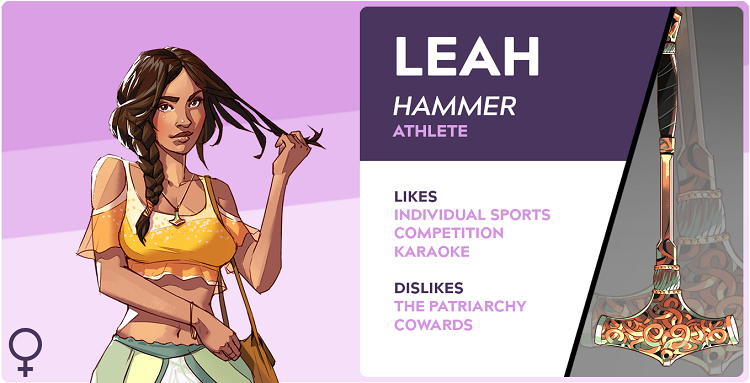 Figure 3. Diversity is key to Boyfriend Dungeon, in which weapons sport male, female, and even feline personae. (Image Courtesy of Kitfox Games)

Personality traits were crafted by questions such as:

“Everybody has baggage,” Short explains. “That’s part of falling in love.” She hopes the game helps players relax, make friends, and, ultimately, “feel satisfied with the new experiences they found.”

Boyfriend Dungeon is due for release in 2019, for PC and Mac. It will also be available on Steam*.