Michael Savage-Benoist will be one busy Intel® Software Innovator, at the upcoming Game Developers Conference (GDC) 2019.

Savage-Benoist will demonstrate a pair of games he’s been working on in the Intel booth at the conference. The first title, FLAMBERGE, is a tactics-driven role-playing game (RPG), while his second game, FRIENDGUN, is a satirical take on first-person shooter genre. He’ll be part of a showcase at GDC with fellow Intel® Software Innovator Mike Kasprzak, the host of game challenge Ludum Dare, as they preview new indie game projects.

What follows is a closer look at two very different game development processes and how each project came together.

The Long Labor of Love: FLAMBERGE

Savage-Benoist began developing FLAMBERGE years ago while still in school, revising as he honed his developer skills. The game takes an unconventional approach to turn-based combat: each turn, players draft moves for their characters in the style of football plays, drawing the lines/curves by hand. Players then execute the whole turn simultaneously. 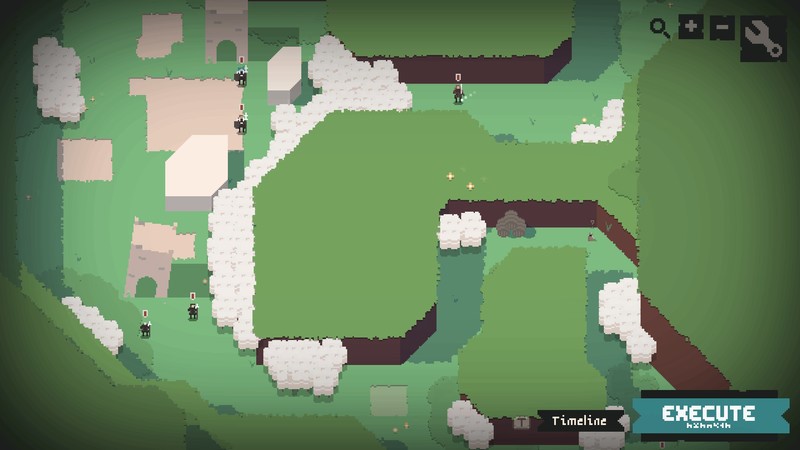 In most turn-based games, opposing players go one after another, as in chess. These are dubbed "IGOUGOs" (I-go-you-go). But, a small subset of turn-based games are dubbed “WEGOs” (we-go) where turns happen simultaneously while still staying turn-based.

Several years ago Savage-Benoist was introduced to this “draft and execute” mechanic playing games such as Frozen Synapse, Flotilla, and XCOM. Liking the experience, he wanted to see it in an RPG context. The result was FLAMBERGE, a combination of WEGO mechanics and a tactics-driven RPG genre. 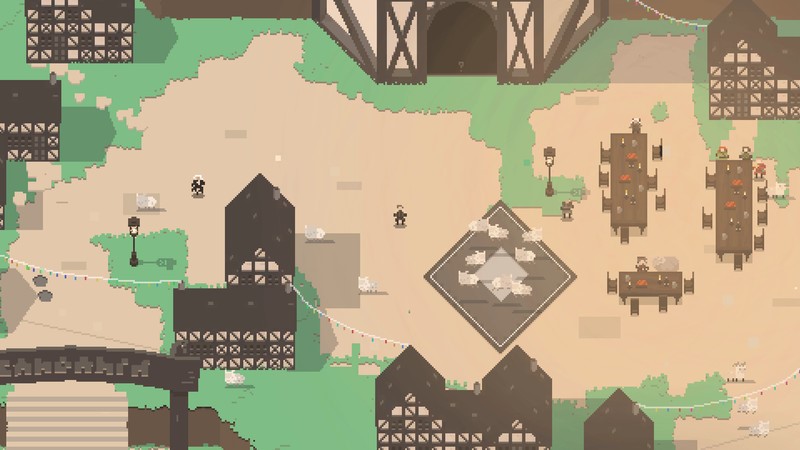 Savage-Benoist is the main developer for the code, art, and design of FLAMBERGE, working closely with soundtrack artist Ben Cohn, who also does community management for their Steam* page. The two collaborated on the story, which was influenced greatly by Cohn’s music.

“I can become very uncreative when it comes to the presentation and story writing of new sections/chapters of the game,” said Savage-Benoist. “But when Ben sends me interesting tracks, new and exciting content comes to me quite easily.” Much of the feel of the game was shaped in direct response to the music. 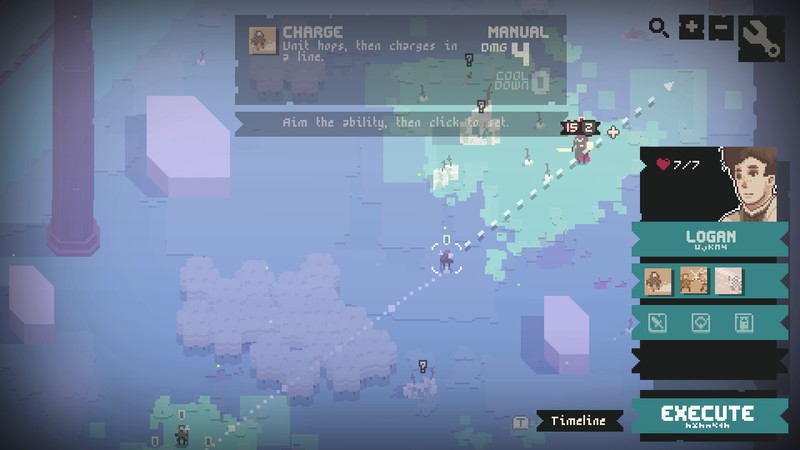 The biggest challenge Savage-Benoist faced was the sheer size of the project, with elements becoming progressively harder to move or revise. Managing his time and enthusiasm became a huge part of the development process. “I actually had to plan ahead to make sure each week I have an interesting bit to work on,” he said. “Otherwise I'll lose a lot of motivation to do the more sluggish work.”

Early on, it was difficult to balance dev time and school. “FLAMBERGE is already available to a lot of people including Steam* Early Access buyers, and Kickstarter* backers who have had to wait long periods of time due to me being in school,” Savage-Benoist said. “Knowing that I'm keeping people waiting can be very stressful, even now that I have more time to work.” 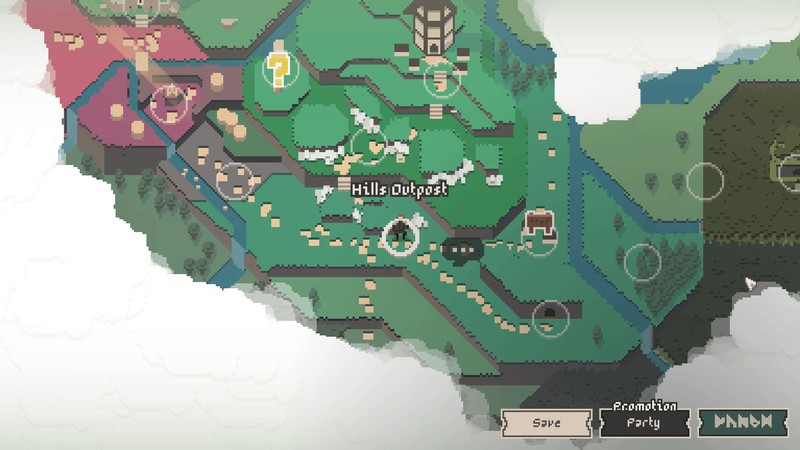 Ludum Dare is one of the world’s longest running Game Jams, hosting new events every few months. It challenges competitors to create a finished game from scratch in a single weekend. Savage-Benoist won top honors at Ludlum Dare 43 with FRIENDGUN, earning his appearance in the Intel booth at GDC. 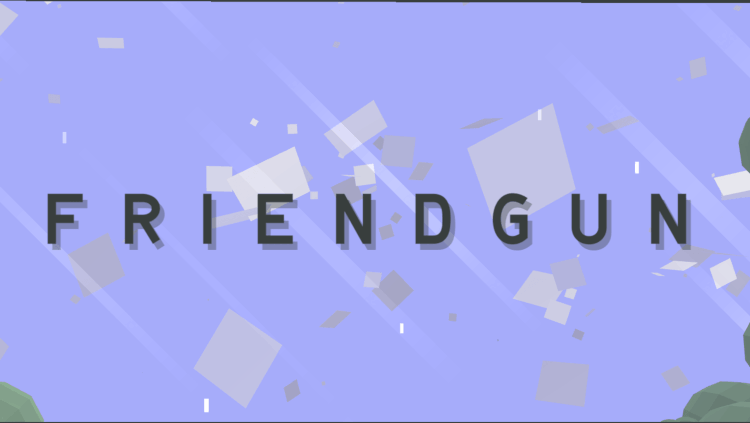 Designing for a Theme

The theme of the Ludum Dare 43 Game Jam was: "sacrifices must be made." Savage-Benoist used that theme to satirize the first-person shooter genre, believing he could create something fun. In FRIENDGUN, players defend a village against dark spirits – but their gun must be loaded and fired using the bullet-shaped villagers themselves. He liked the gameplay twist of sacrificing the characters themselves as tools for a game mechanic.

Working Against the Clock

As is typical with game jams, time budgeting is essential. Savage-Benoist likes his work to look polished, but with only three days, he needed to find quick ways to create content and make painful but necessary cuts.

Early on, he determined that virtual reality program Blocks* would be a useful tool for rapidly composing a simple level – he created the village model in just three hours. The rest of his game jam development process mostly involved rushing code and working within the time constraint. Much as Savage-Benoist would have liked to make a deeper game, he dedicated his remaining hours to making sure FRIENDGUN worked smoothly and looked clean. 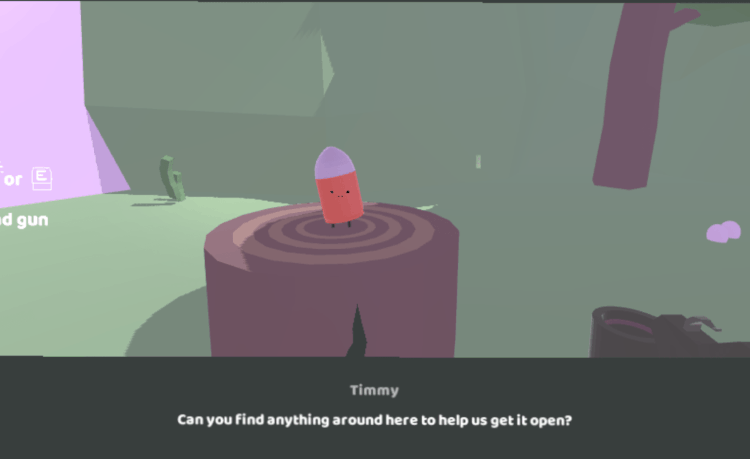 Through the years Savage-Benoist has worked on a variety of mobile and desktop hardware, consistently with Intel® processors and other Intel®-based ingredients. He did most of his non-VR work on a small school laptop with Intel integrated graphics. “Cheap laptops have gotten more and more comfortable to do game work on over the years as integrated graphics are improved,” he said.

Currently, Savage-Benoist is working on a networking/multiplayer version of FLAMBERGE, and additional updates are in the works for Steam, in advance of the general release. After that, Savage-Benoist will weigh which platforms (besides the current Mac/PC) to bring the game to.

A self-professed “broke game dev,” Savage-Benoist would also love to release a paid, extended version of FRIENDGUN with more depth as a good next step; currently, it's free 15-minute version is available on itch.io.

The Intel® Software Innovator program supports developers around the world doing innovative, inspirational, and influential work on a broader stage with Intel® architecture, tools, and technologies.