As a firmware developer, you can provide consistency across a variety of firmware solutions for Intel silicon by integrating the royalty-free Intel® Firmware Support Package (Intel® FSP) into your bootloader. That will ensure end products properly initialize and behave the same way over time. Intel FSP is a key component of Intel® Slim Bootloader (Intel® SBL)—a scalable firmware solution for IoT devices. It provides an optimized code-base for fast boot while leveraging second generation EFI Development Kit (EDK II) libraries. 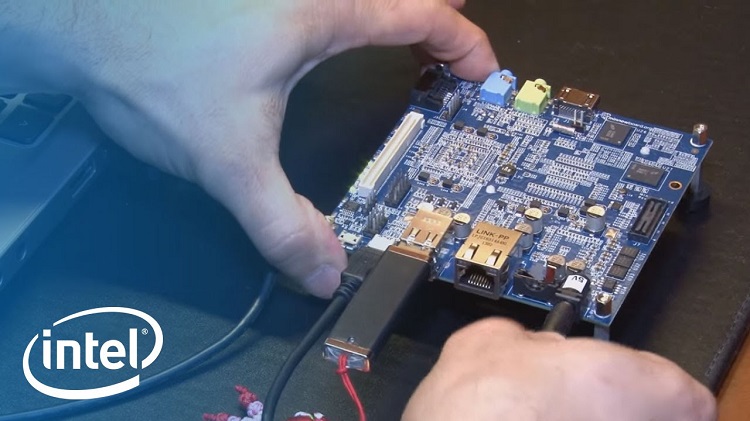 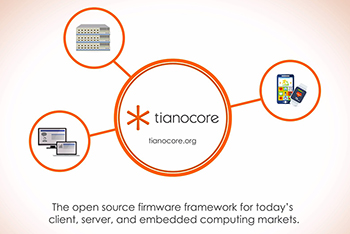 Since 2004, Intel has supported the TianoCore community as an open source implementation of the Unified Extensible Firmware Interface (UEFI) and UEFI Platform Initialization (PI) standards.

EDK II is the primary project under TianoCore is, but the community also supports development tools and test frameworks. The MicroPython Test Framework for UEFI was recently contributed to TianoCore, providing a Python* port optimized for constrained environments. Python scripts for UEFI are also used by CHIPSEC, a framework for analyzing the security of PC platforms including hardware, system firmware (BIOS/UEFI), and platform components.

Intel’s ability to deliver broad-market solutions means our customers use a variety of firmware solutions, based on their platform requirements. While most off-the-shelf platforms ship use UEFI to maximize compatibility, specialized platforms may launch their software payload with coreboot*, LinuxBoot*, or a custom bootloader for tighter integration. No matter the solution, Intel customers expect their silicon to be properly initialized and behave consistently across solutions. 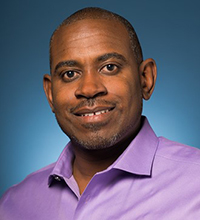 Michael Greene is VP and General Manager, Intel System Technologies and Optimization Division. He leads a worldwide organization responsible for a broad range of development, enabling, and architecture analysis efforts to accelerate development velocity and time to market for Intel platforms. He joined Intel in 1990, after graduating from the Massachusetts Institute of Technology, and managing several new product developments, research efforts, and engineering groups. Michael has served as Intel’s initiative owner for power efficiency, pre-silicon software development, and has driven new technology benchmarking throughout his career. Follow Michael on Twitter*.