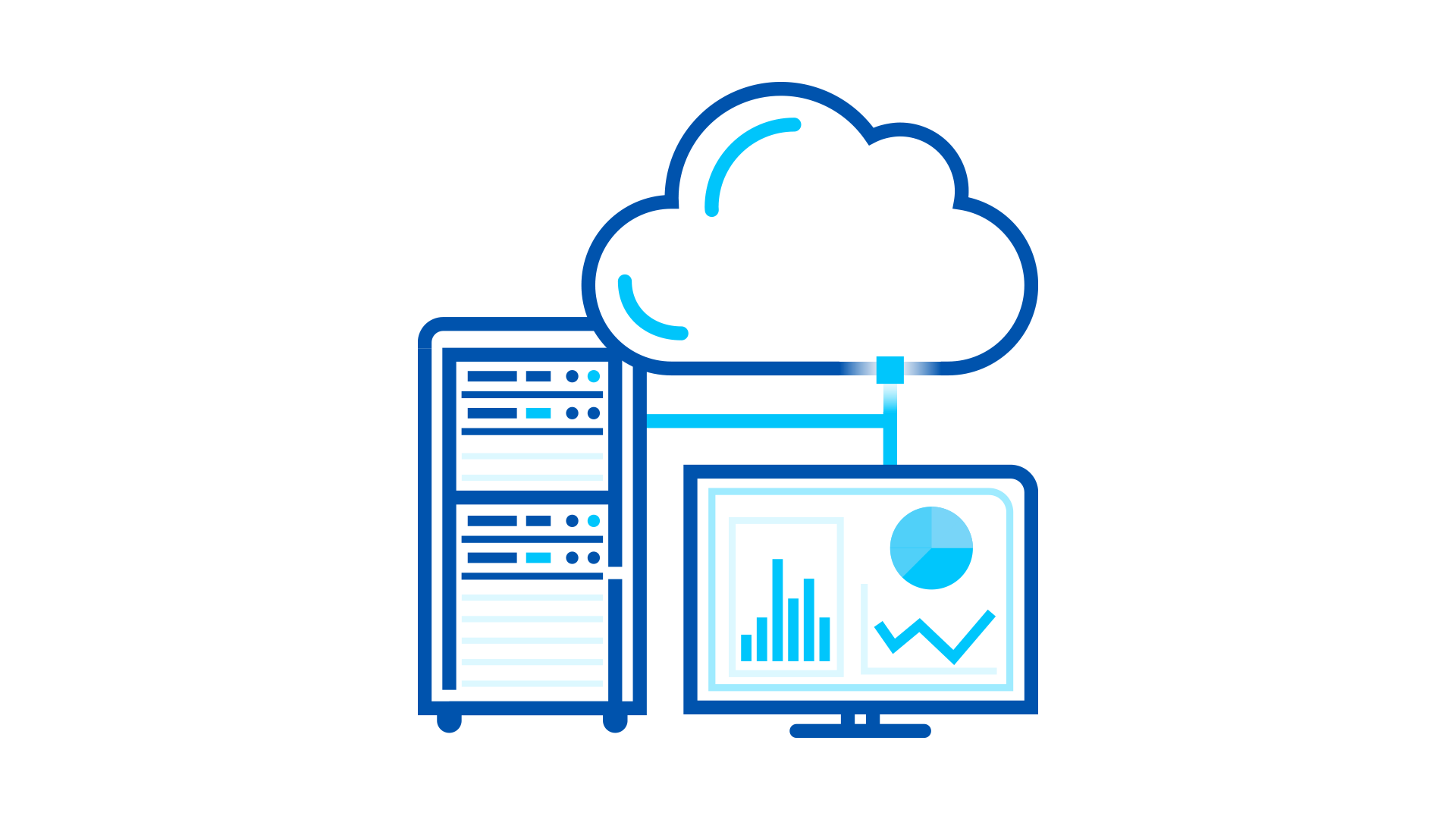 Find details on supported platforms on the Microsoft website.

By default, the Azure IoT EFLOW installation supports CPU only. To be able to utilize integrated Graphics (iGPU) through the Azure IoT EFLOW Virtual Machine environment, you must install the Intel® Graphics – Windows* DCH Drivers that correspond to the hardware being used.

Through the Azure IoT EFLOW workflow, you can seamlessly deploy Linux-based Cloud native workloads from Azure to Windows IoT.

Provision and Deploy an Application with Azure IoT EFLOW

There are three ways to provision and deploy the reference implementations to Azure IoT EFLOW:

This section provides links to documentation about how to deploy specific Intel® DevCatalog reference implementations to Azure IoT EFLOW. To learn more about the individual reference implemenations, see the Learn More section.

Intelligent Traffic Management is designed to detect and track vehicles as well as pedestrians and to estimate a safety metric for an intersection. The reference implementation also detects collisions and near misses. A real-time dashboard visualizes the intelligence extracted from the traffic intersection along with annotated video stream(s). Deploy with Azure IoT EFLOW.

A social distancing detection solution demonstrates an end-to-end analytics pipeline to detect people and calculates social distance between people from multiple input feeds. Frames are transformed, scaled and normalized into BGR images which can be fed to the inference engine in the Intel® Distribution of OpenVINO™ toolkit. Deploy with Azure IoT EFLOW.

Learn how to integrate device services using sensor fusion and microservices with this automated checkout reference implementation. Automated checkout solution simulates the hardware components and user actions in a retail use case: monitoring the inventory and operating conditions of a retail cooler or cabinet. Deploy with Azure IoT EFLOW.

Summary and Next Steps

As a next step, try out the other examples on the Connect Edge Devices to Azure IoT use case.

To continue your learning, see the following guides and software resources:

Azure IoT EFLOW installation alone allows users to run vision workloads on CPU only. To utilize integrated Graphics (iGPU), you must enable Hyper-V and Intel® Graphics Driver (with WSL GPU support) prior to installing Azure IoT EFLOW from Microsoft. Refer to the following sections for details.

If you have not already done so, enable Hyper-V to create virtual machines on Windows*. Follow the instructions below to enable the Hyper-V feature using PowerShell.

NOTE: This step is required for both CPU and iGPU.

NOTE: Hyper-V can be enabled in many ways. Refer to Microsoft* Documentation for further details and options.

NOTE: For Intel® pre-launch platforms, work with your Intel representative to create an account and get access to the platform BKC document (CCL#648433).

WSL installation is needed as some libraries are shared between WSL and Azure IoT EFLOW runtime. Follow the instructions below to install WSL.

The system will be required to restart after WSL installation. By default, the installed Linux distribution is Ubuntu*.

NOTE: WSL can be installed via another method; refer to Microsoft* Documentation for further details and more options.

If you're unable to resolve your issues, contact the Support Forum.

†You are responsible for payment of all third-party charges, including payment for use of Microsoft Azure services.

For the most up-to-date information on Microsoft® Azure products, see the Microsoft Azure website.