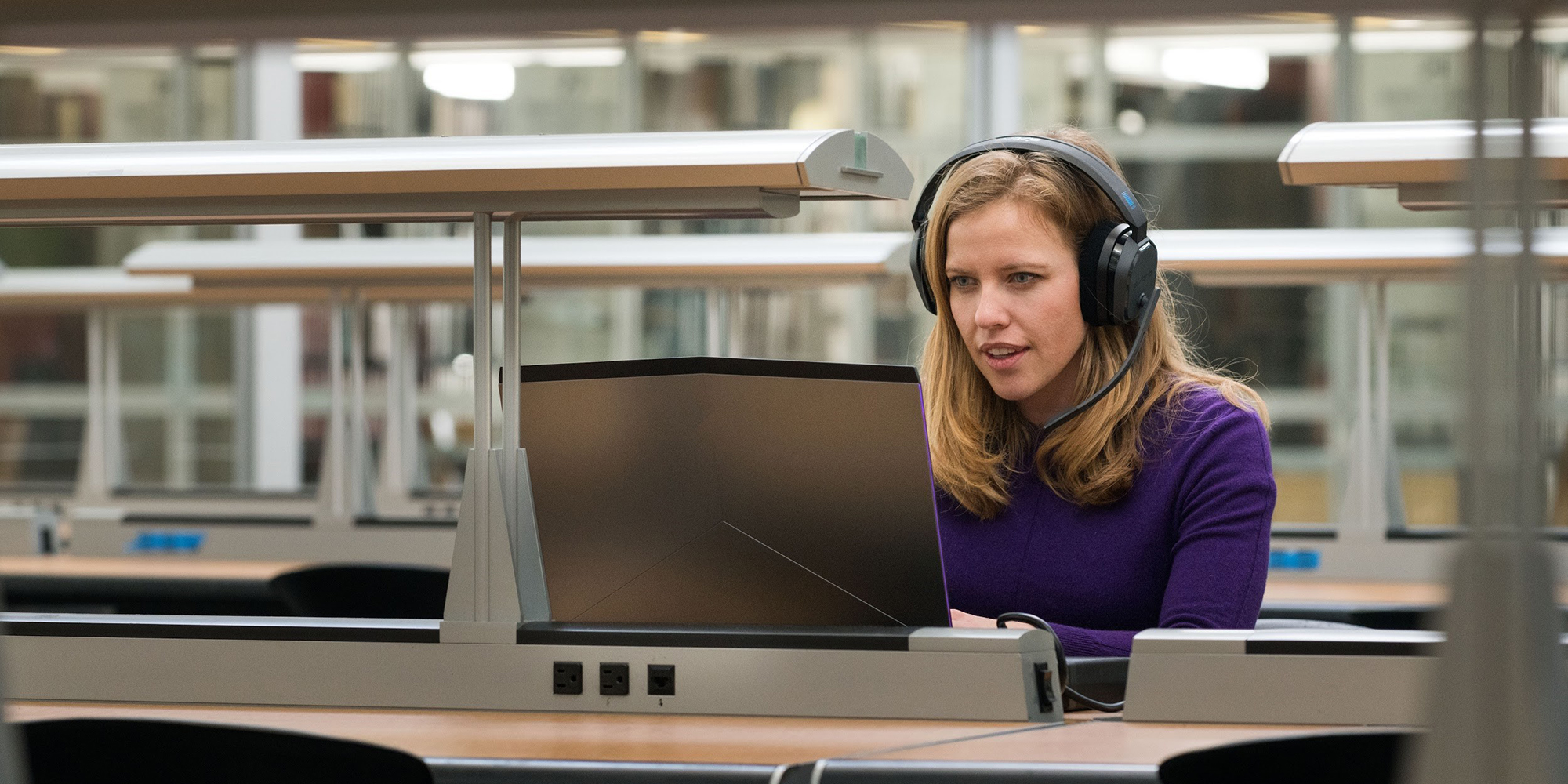 When Chromebooks came onto the scene back in 2011, they were primarily just netbooks with cloud functionality and a cooler-sounding name. You could use them to surf the internet, check in on social media, and access files on Google’s family of services, but if you wanted to do something more advanced, like develop apps on them, you were out of luck. They sure have come a long way.

Chromebook laptops and tablets have an obvious advantage over other systems on the market—the lower price point. Because they don’t include a pricey operating system license, they’re often more affordable than their PC counterparts.

Additionally, Chromebooks come in a wide selection of builds and form factors. These range from entry-level models, like the Acer* Chromebook R11 convertible, to a higher-performance system, such as the Google Pixelbook* with an 8th Generation Intel® Core™ i5 processor. This versatility makes them a viable option whether you’re a professional app developer or K-12 student writing your first line of code.

With reduced threats and a clean operating system, Google Chrome OS is designed to run efficiently. Unlike other platforms, where applications are given free-reign, Google Chrome OS is stricter about which applications can run in the background. Without background processes and anti-spyware programs expending resources, the system stays snappy and responsive and continues to run well for years. Whereas other platforms suffer from the dreaded registry rot, where the system runs slower and slower until the drive is reformatted, Google Chrome OS employs a containerized model for installing apps. Registry clutter is reduced, and the system remains fast.

Chromebooks are designed to last, but chances are you’ll want to upgrade every three years. When that day arrives, the process of switching to another device is quick and streamlined. Because all Google Chrome OS user-data is automatically backed up to the cloud, an exact copy of your previous system settings can be downloaded to the new device at log-in.

Chromebooks have always been great computing platforms, but they’ve evolved into a great platform for software development. Over the past few years, Google has steadily expanded the devices’ capabilities so that Chromebook users can create more types of apps.

With a user interface built around the Chrome web browser, Google Chrome OS is a clear choice for developing web apps. Developers can create Progressive Web Apps (PWAs)—next generation web apps that load faster and use less data—in HTML5, cascading style sheets (CSS), and JavaScript, and then distribute them on the Google Play* Store. The advantage of building a PWA over traditional apps is universality. The apps are compatible with most modern browsers and can be launched from any desktop or mobile home screen, regardless of platform.

Likewise, Chromebooks are fast becoming the go-to platform for native app development. With the Crostini container going stable last year, Google Chrome OS can now run Linux applications in addition to Android Apps from the Google Play Store. For developers, that means a whole slew of popular dev-focused tools are up and running on the platform, including Visual Studio Code*, Flutter*, and Android Studio*. Google has big plans for Android* development on Chromebooks as Crostini continues to improve with features like Android Emulator support and wireless device debugging slated for release in 2019.

Even though some features are still a work in progress, it’s easy to jump in and start developing. Google Chrome OS has three operating modes, including a Dev Channel where developers gain access to unfinished features. Getting involved is fun, and it’s easy to switch back and forth between the Dev, Beta, and Stable channels from the settings menu. Even better, you don’t have to worry about breaking anything. Should trouble arise while experimenting with an unstable feature, there’s no harm done: all your files are stored in the cloud.

With plenty of developer-specific tools and features, a responsive and clean OS, and a more affordable price than other platforms, Chromebooks are an outstanding choice for app developers.

If you’re in the market for a new PC, be sure to check out Chromebooks powered by Intel® processors.

If you already have a Chromebook and want to learn more about app development, stay tuned! I’ll be posting regularly about what’s going on in the Chromebook developer community.

Thanks for reading, and happy developing!

Intel® Developer Zone/Android* Resources: Create your Android apps quicker with these tools and technology from Intel and Google.

Intel® Video and Audio for Linux: Check out the Intel Open Source Technology Center Linux Video team’s activities in the area of Video Framework and Processing. 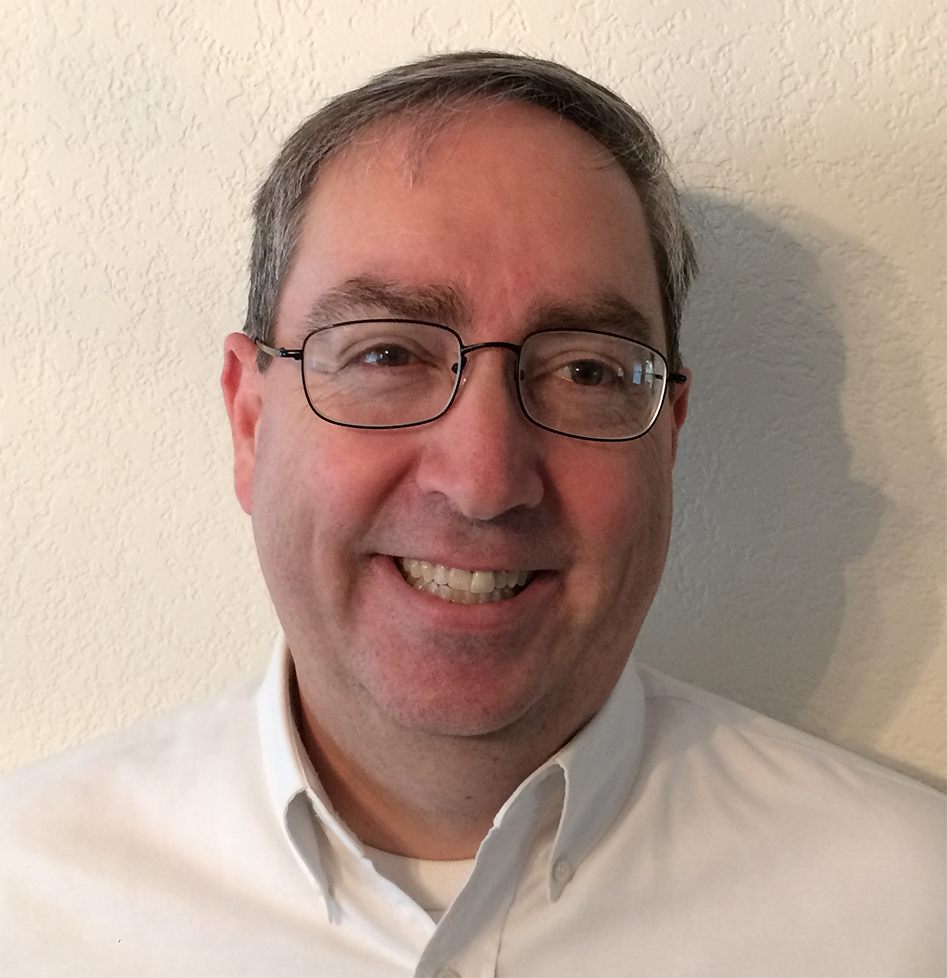 Jason Powell is a product marketing and alliance marketing manager at Intel where he has worked for more than 18 years. During that time, he has worked with software partners to develop and showcase solutions on Intel® platforms. Today, he plans and manages developer and customer engagement programs for Chromebooks powered by Intel.