The original article is published by Intel® GameDev Program on VentureBeat: Starpoint Gemini: How a tenacious team created a successful franchise. Get more game dev news and related topics from Intel on VentureBeat. 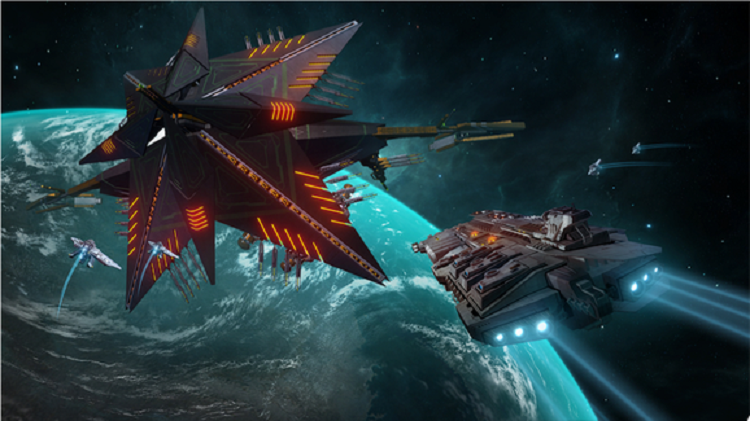 The cofounders of Little Green Men Games aren’t the first group of developers, nor the last, to bootstrap their company in a notoriously difficult industry. But their story is a reminder that sometimes, necessity truly is the mother of invention.

When Zeljko Kos and the Mihokovic brothers (Mario, Danijel, and Tomislav) started the Croatia-based studio in 2005, game development was just a hobby. They all had various day jobs to pay the bills — at one point, Mario (the CEO) worked as a history teacher and a pizza delivery driver. The four friends were big fans of the space sim genre, and they wanted to make a game that reminded them of PC classics like Freelancer and FreeSpace.

At the time, third-party engines like Unreal* and CRYENGINE* were far too expensive for a small team to afford. They were also too inflexible for the kind of sci-fi action game they were aiming for. Instead, Kos (their chief technology officer) decided to build a new suite of proprietary software tools from scratch, which the team collectively nicknamed the Whale Engine.

It wasn’t as fancy as the other engines on the market, but it was a good foundation for making space sims. LGM worked on its first project, Starpoint Gemini, wherever and whenever they could — even if it meant coming up with the design doc in the back of a van or programming in a kitchen.

After working on the game for five years, LGM released the first Starpoint Gemini on PC in 2010. While its sales numbers weren’t out of this world, the experience LGM gained from making it was enough to keep the studio, and their dreams, alive.

“The first game was quite a test for them because it [only sold] okay — it didn’t perform that well on Steam*,” explained marketing manager Igor Gajic. “But Starpoint Gemini 2, which released three years later, became the best-selling game for the guys. That’s when things took off. Around two years after that, we released Starpoint Gemini Warlords, which is the latest game. It’s done quite well.”

Unlike the pure space-sim action of past entries, Starpoint Gemini Warlords (released in 2017 on PC and earlier this year on Xbox One) is more of a strategy game. As a response to fan feedback, LGM incorporated elements from the 4X subgenre — shorthand for “explore, expand, exploit, and exterminate” — into the action-RPG structure that the franchise is known for.

In addition to a story campaign that can last anywhere from 20 to 50 hours depending on how you play, Warlords has a free-roaming mode where you can either become a force for peace in the Gemini system, or completely annihilate anyone that stands in your way.

“A lot of suggestions and ideas for [Warlords] came from our players. … They asked for a 4X component. We talked about making DLC for Starpoint Gemini 2 [more like] the 4X subgenre, but it had proven to be an extensive change for the Whale Engine. That’s why we decided to … make a new game,” said Gajic. 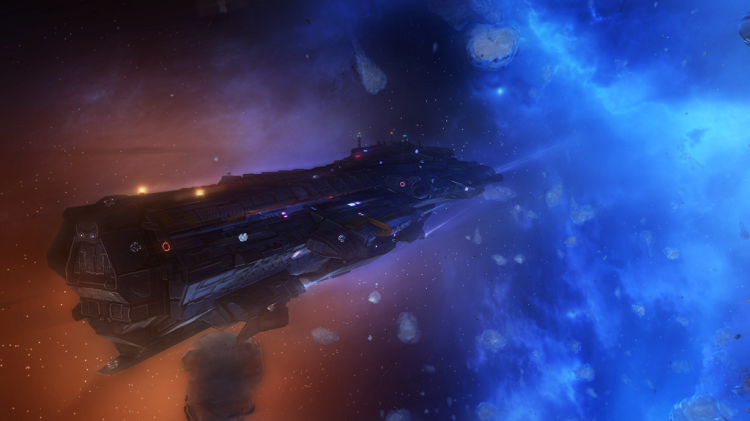 The studio is still updating Warlords with new content, most recently with a big “2.0” patch that, among other things, tweaked the diplomacy options in the game. The War Dialogue feature, for example, makes it easier for players to communicate with and influence the A.I.-controlled factions, who can either wage war against you or among themselves. The team also added the ability to build super weapons like the Proxima, a Death Star-like device that can destroy entire planets.

Creating extensive downloadable content (both free and paid) is a tradition that started with the first Starpoint Gemini, and it has since become one of LGM’s core design philosophies. The 2013 sequel had three DLC updates released over the years, and Warlords is no different. It has five different packs players can purchase to enhance their game, including the recently released Endpoint, which, for the first time in the series, introduces a branching narrative.

A Gold Pack edition that collects the base Warlords game with all of its post-launch DLC is also arriving later this year.

With a 20-person staff (15 of whom are full-time), LGM still has a fairly small team after operating for more than a decade. But that’s enough to make it one of the bigger indie studios in Croatia, a country that’s made it difficult for gaming companies to survive. But one of the advantages of having a small yet rapidly growing development community is that it’s easy to network with other local developers and learn from each other.

“New teams have appeared on the scene. But it’s not easy because our own country does not have a game development fund where you could draw some support from. But teams know that Steam* is a big opportunity for them,” said Gajic. “As you know, Steam has not been that accessible [in the past] — but now you can get your own game on Steam for around $100.” 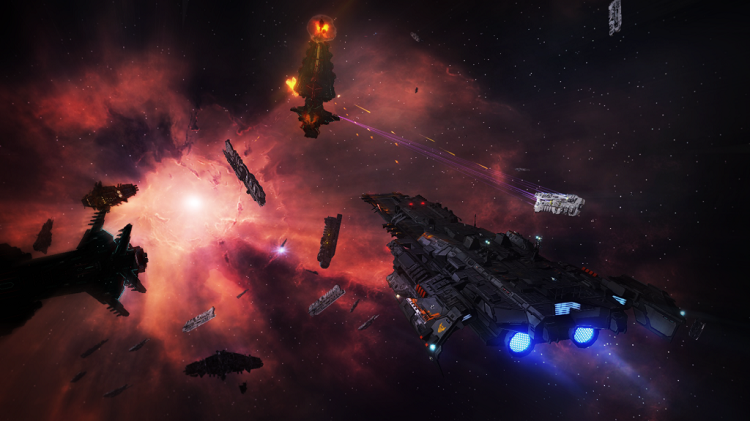 That accessibility comes with a cost, however. Steam and other digital storefronts are often overcrowded, making it harder for games of any genre to stand out. But as Gajic noted, the Croatian government can do more to help alleviate the burden that comes with development and marketing, like providing some sort of tax relief program for studios.

“If you want to release your game in the United States — because, well, common sense — you’ll face a massive profit tax, which wouldn’t be a major issue if we had more lenient taxes in Croatia in the first place,” he added.

One thing that gives LGM and the rest of the Croatian community hope is the success of other game dev scenes from around the world, especially in Poland. Polish studios are thriving and gaining more visibility thanks to help from the local government and commercial hits like The Witcher 3* (from CD Projekt Red*) and This War of Mine* (11 Bit Studios*).

“Our desire and inspiration is to get close to that level of game dev scene and [type of] success. Will it come to Croatia? I’m not sure about that. But hopefully our politicians will see there’s some serious cash in [the industry]. Hopefully they will improve their stance for the game dev scene here in Croatia,” said Gajic.