The following software and hardware components are required to get a Raspberry Pi single board computer up and running with Intel® Distribution of OpenVINO™ toolkit and an Intel® Movidius™ Neural Compute Stick 2 target:

In order to install Intel® Distribution of OpenVINO™ toolkit on your Raspberry Pi 3 Model B board, you must be running the Raspbian 9 (Stretch) operating system. To check the OS version running on your board, open a terminal (Ctrl-Alt-t) and enter the following command:

The output of this command should look similar to Figure 1. 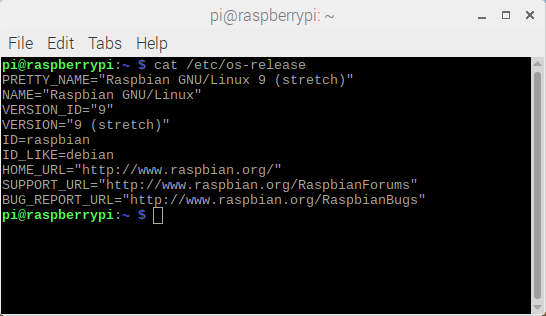 For this article, we did a fresh installation of the Raspbian Stretch with desktop and recommended software distribution, which is available here. If you would like to do the same, download the zip file and then follow the directions available here to write the OS image to a microSD* card. 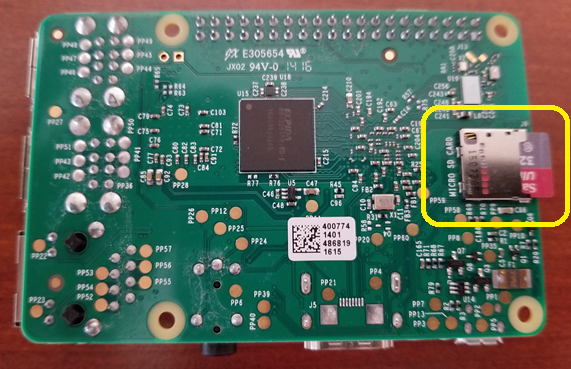 Once the flashed microSD card is installed in the Raspberry Pi 3 Model B single board computer (see Figure 2), apply power and follow the instructions to choose your locale, connect to a Wi-Fi network with Internet connectivity, update the software and reboot.

Notes on Building the Code Samples 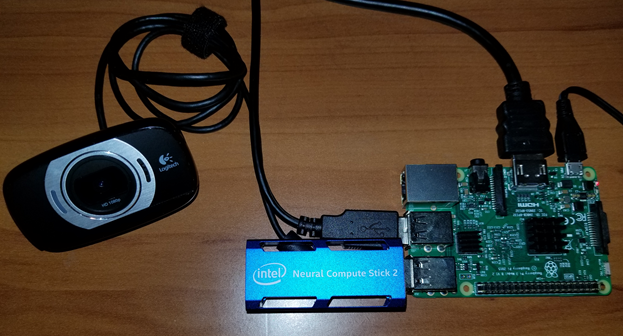 This document contains information on products, services and/or processes in development. All information provided here is subject to change without notice. Contact your Intel representative to obtain the latest forecast, schedule, specifications, and roadmaps.