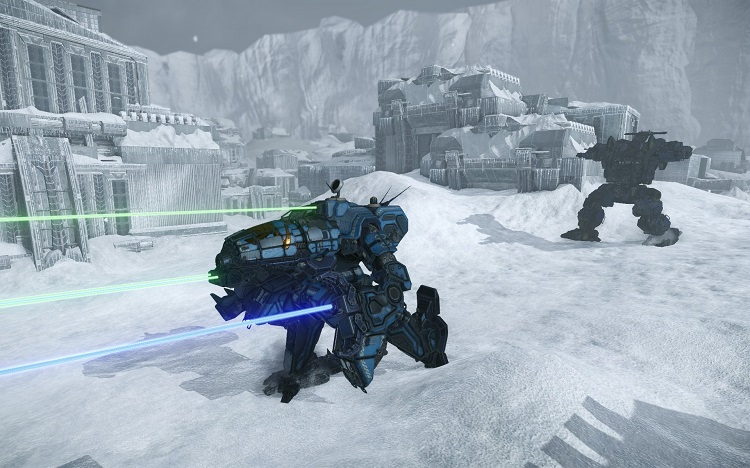 After nearly 20 years in business, Piranha Games* is on the brink of releasing the highly anticipated MechWarrior 5: Mercenaries for PC. It will be the first single-player shooter to appear in the popular MechWarrior*, BattleTech* universe since 2002.

Early on, the Vancouver-based indie studio developed multiplayer first-person-shooter games for high-profile, triple-A franchises on a work-for-hire basis. They eventually transitioned to self-publishing by embracing the premium free-to-play revenue model. Acquiring the MechWarrior license was an important step in that evolution.

“I grew up playing the tabletop pen and paper BattleTech (version of MechWarrior) introduced to me by my older brother,” explains Russ Bullock, president and executive producer of Piranha Games. “I always had a love for the brand ... It was always a goal to make something with the brand.”

MechWarrior Online, released in 2013, was the company’s first foray into self-publishing. It successfully used the relatively new free-to-play, pay-for-premium-content revenue model. Since then, Piranha Games has been 100 percent self-funded.

MechWarrior 5: Mercenaries takes place in 3015. Players pilot a MechWarrior, or “mech”, (a huge mechanized futuristic combat vehicle) as new members of a mercenary unit. As the game progresses, they manage the unit, their mech, and resources. Bullock describes the game as “the perfect combination of MechWarrior and all of the addicting management aspects that come with the previous MechWarrior titles.” 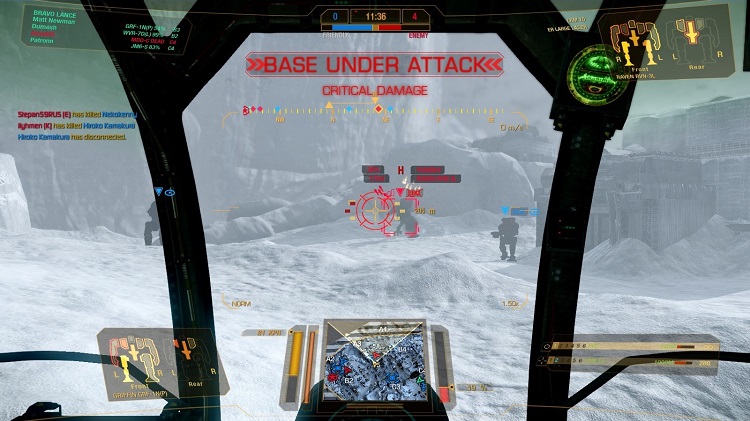 Figure 1. A player’s first-person POV from within the cockpit of a “mech."(Image Courtesy of Piranha Games)

Piranha created MechWarrior 5: Mercenaries  with the goal of providing players with complete freedom of movement and “massive replayability.” Bullock says, “Even if you start the game over again, you can choose a different starting location. You can choose to travel to different locations, which means you’re fighting different people.” Each location also features a new marketplace. As a result, each game offers players an experience that’s distinct from the last.

To promote their contributions to the MechWarrior franchise, Piranha puts on MechCon, an annual two-day event featuring competitions, presentations, and demonstrations. Bullock describes the event as their “pet project.” The inaugural MechCon attracted about 400 fans. The last MechCon, held at the Vancouver Convention Center, drew more than 1,000.

MechWarrior 5: Mercenaries for PC is due to be released on September 10, 2019. It will support both single and multiplayer modes. The closed beta for MechWarriors Community Edition owners is scheduled to go live in August 2019.