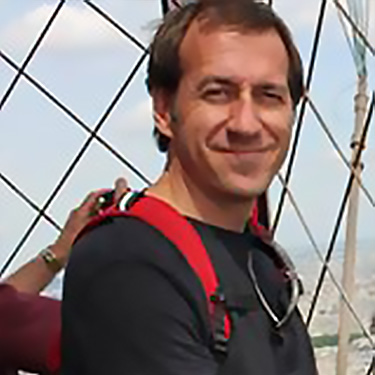 Hugues has been passionate about graphics programming since the Commodore* Amiga* demo scene in the mid-1980s. He earned his master in computer graphics from IRISA University and relocated to California to grow two San Francisco bay area start-ups. In 2005, he joined Intel where he worked on optimizations of the geometry pipe for the graphics driver stack, followed by shader compiler architecture and end-to-end optimizations of the Larrabee graphics pipeline. More recently, he worked on an end-to-end VR compositor, including design, architecture, implementation, and optimizations for the Project Alloy VR headset.