Share and collaborate on projects and connect with the brightest minds on the Developer Mesh community site.  This month’s top picks show off different ways artificial intelligence (AI), robotics and networking can be implemented for emotion detection, catching sexual predators and more.

Ever thought about being able to monitor every part of your home while away but didn’t want to hassle with installing several expensive cameras?  Innovator Omar Barlas has developed the world’s first modular and drivable IP camera ball with built-in AI to recognize and differentiate between objects in view.  Between remote control mode and Orbii’s on-board intelligent object recognition system powered by Intel® Movidius™ technology this could revolutionize traditional security. 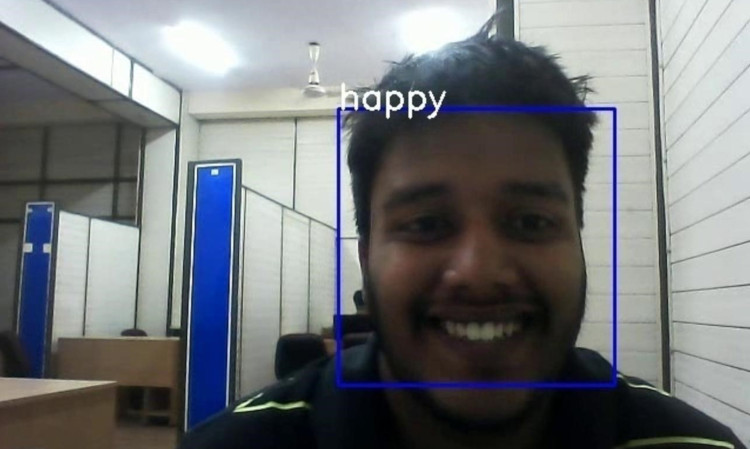 EmoClassifier implements emotion detection from facial images using deep learning on Intel® architecture.  Student Ambassador Shaury Baranwal shows how this software can be used for different applications including music, security, conferences, seminars and classrooms all able to adjust and transform based on emotions detected.  Imagining a world where your environment can manipulate itself to appease your mood doesn’t sound half bad, especially if you had to skip your morning coffee. 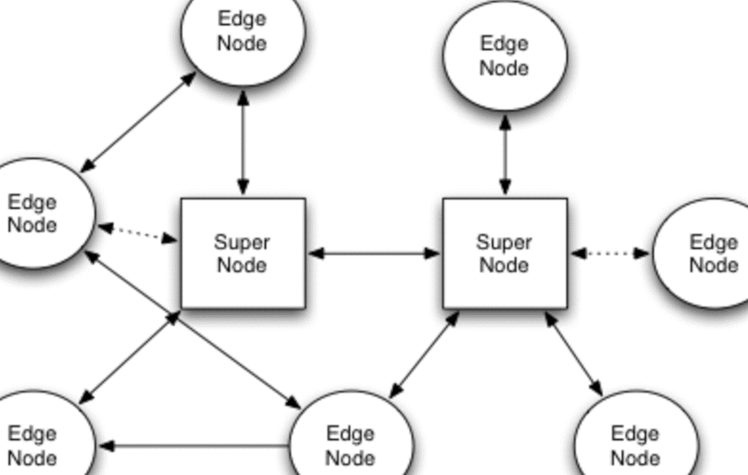 Contrary to most virtual private networks (VPNs), n2n uses a distributed architecture in order to implement the overlay, thus avoiding centralized communications and improving the overall performance by promoting direct communications when possible.  Innovator Luca Deri shows the advantages of how n2n allows network overlay to interconnect devices and services in a secure fashion.  With nearly the entire population being connected on multiple platforms, n2n’s secure and seamless benefits are widely applicable. 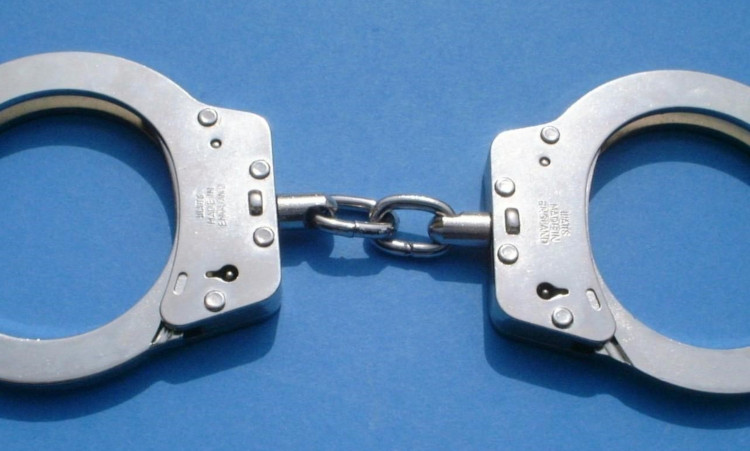 Unnerving would be an understatement to the FBI’s estimate that more than 750,000 sexual predators are online at any given moment.  Innovator Michael Pickering’s project works by using a large dataset obtained from scraping text conversations from the web in cases that led to convictions relating to sexual discussions with underage individuals.  Looking further into the test classification and machine learning model development process should lead to a more refined online demonstration of the potential to detect sextortion, inappropriate or illegal behavior from online text chats or real time voice transcripts. 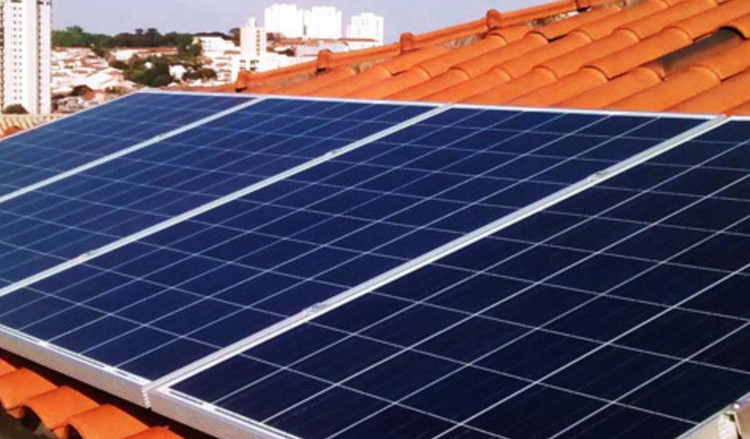 As renewable energy is implemented more throughout the world, places like Brazil face drastic changes in the management and mode of operation of the electricity grid.  Student Ambassador Tayná Ferreira presents a method to automatically coordinate voltage regulation resources in a microgrid.  Her project aims to solve this problem through a proposal of voltage control methodology for real time operation so everyone can utilize the wave of energy the future is bringing.

Interested in getting your project featured? Join us at Developer Mesh today and become a member of our amazing community of developers.

If you want to know more about Developer Mesh or the Intel® Software Innovator Program contact Wendy Boswell.