The original article is published by Intel® Game Dev on VentureBeat: How the Redout franchise became much more than a racing game. Get more game dev news and related topics from Intel on VentureBeat. 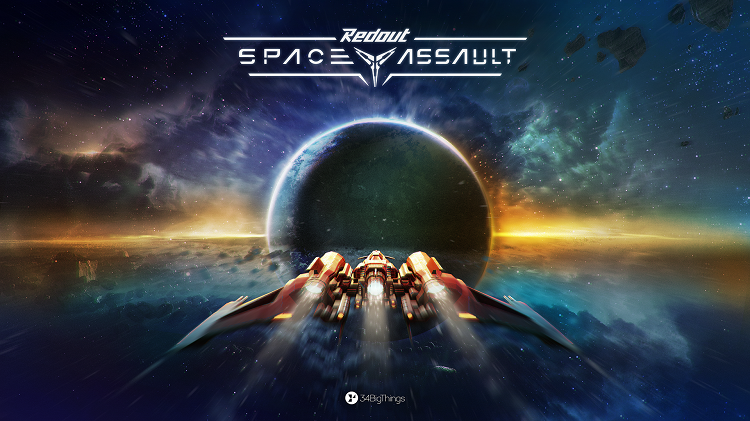 The developers at 34BigThings sometimes like to reminisce about the old days, when they were working out of a living room packed with nine desks and three sofa beds. Though crowded, CEO Valerio Di Donato — who at one point had to work on the balcony — said it was an amazing time in their lives.

In just six years, 34BigThings grew from a small, bootstrapped team into one of the largest independent studios in Italy. They moved into a real office space and started working on a number of games, dabbling in different topics and genres along the way. The company’s biggest hit came with Redout (available on Xbox One*, PlayStation* 4, and PC, with a Nintendo Switch* version coming soon), a futuristic racing game that pushes the anti-gravity racing genre forward while also paying tribute to the classics that came before it.

Instead of making a sequel, however, 34BigThings took a more unusual route: they used the Redout name to make a new kind of experience, one that leans more into its sci-fi trappings. The result is Redout: Space Assault, a spaceship dog fighting game coming later this year to PC.

“Redout is basically giving us access to new worlds. … Building it into a franchise allows us to experiment with different games and still keep the scope pretty broad, compared to what we can do with smaller titles like Mars or Die,” said Donato.

But it’s not as if Redout and Space Assault were part of some grand plan from the beginning — when you’re an indie studio that’s just finding its legs, it can be difficult to think that far ahead. For 34BigThings, the decision to take the franchise off the tracks and into the cosmos was a combination of luck, community involvement, and a shared love of really fast spaceships. 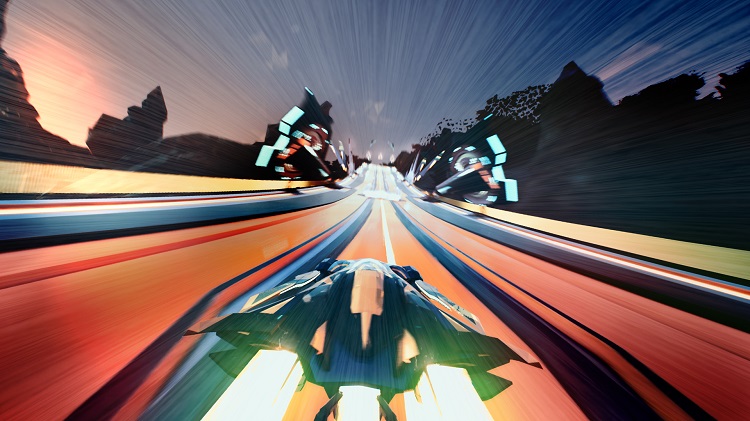 Perfecting the Sense of Speed

The reason the first Redout exists is because of a heated discussion the team had early on: Which is the better racing game, Nintendo* F-Zero or Sony* Wipeout? Realizing that both sides of the argument would never reach an agreement, they decided that the best solution was to just make their own game.

“The idea was to combine what we knew we could do with the sensation of speed, what we knew we could build, together with some next-generation effects. We were experimenting with stuff like the Unreal Engine* 4 … in a game like Redout where the feeling of speed is 97 percent of the game, you definitely want to have the best effects possible on the screen,” said Donato.

Other than special effects, the developers wanted to focus on two key areas: creating a deep and believable physics system (in terms of how the ships feel and move), and camera behavior (making sure it swayed and shook just right depending on how fast you’re going). All of these factors work together to convey the intense velocity 34BigThings was aiming for.

All told, nearly 40 people worked on the game, making it the studio’s biggest project to date. Racing fans embraced it when it came out in 2016, with more than 2,000 players giving Redout positive reviews on Steam*. 34BigThings immediately worked on downloadable content for the game, which added more levels and ships. 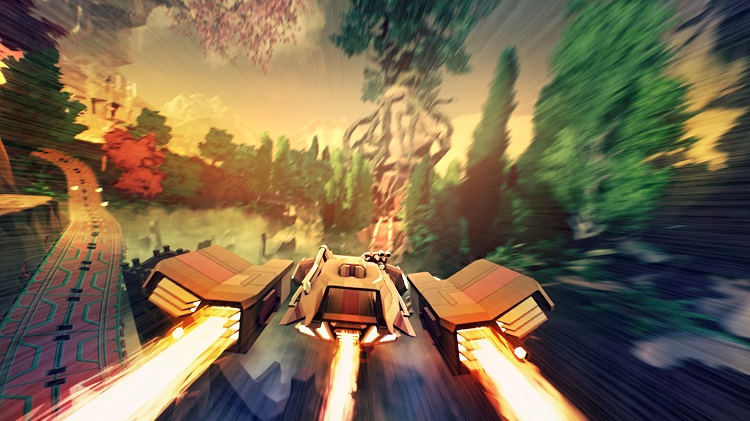 But the community response to one DLC in particular — the Neptune Pack — caught the team by surprise. The Neptune tracks don’t have any gravity at all, which fundamentally changes the way you play. Instead of being forced to stay on the tracks, you can just ride off and float into space.

“The community played the game as we intended from the start, but then they started this subversive game style, where they tried to break the game in way too many ways. They also came up with new game modes, completely community engineered,” said Donato.

Some even invented their own hide-and-seek games using asteroids and other celestial objects in the environment. While unexpected, 34BigThings were delighted that players were turning Redout into something it wasn’t originally meant to be. The reaction to Neptune got the team thinking more about what they can do to invoke that sense of wonder and curiosity in the community — and that was when the idea for Space Assault first started to take hold.

34BigThings’s goal for Redout: Space Assault is to take the franchise in a more exploratory direction without losing sight of what made the original so fun. The game takes the fast ships and throws them into a larger world where players can freely fly around and fight enemy combatants. It’ll have both single-player and multiplayer modes, with a story that covers humanity’s last days on Earth and its search for a new home planet.

“In space, you can do way more than you can do on land. In an exploration game, that’s critical. The sense of wonder you get when you find something you didn’t expect in an exploration-based game that’s one of the best sensations you can give to players,” said Donato. 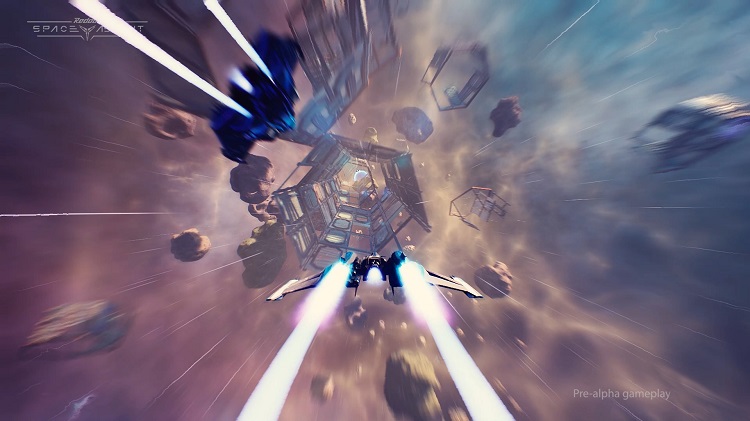 The developers are in the process of refining Space Assault through both internal and external testing (via closed beta tests). The spin-off is yet another example of the studio’s desire to not constrain itself to just one type of genre. That’s why it’s also made games like Super Inefficient Golf (where you use explosive mines to launch golf balls) and arcade shooter Hyperdrive Massacre.

The company uses these smaller projects as opportunities to experiment, whether that’s with gameplay mechanics, development techniques, or even marketing tactics. The hope is that they can then apply the lessons they’ve learned to more ambitious games like Redout: Space Assault.

“One of the biggest fears we have in the office is that we don’t want to be labeled as the Redout studio. We don’t want to be just racing games,” said Donato. “The passion and the hard work that all the people around here put in every day is way more valuable than just one game. … We want to expand into as many types of games as possible.”