Vreal* offers a new level of game-cast engagement for viewers with VR head­sets, as well as those still watching a 3D world on a 2D screen.

The Current State of Gaming Entertainment

There is a cottage industry taking over entertainment. Around the world, every day, millions of viewers watch recordings and live-streams of experts (and hobbyists) playing video games. Whether purely for entertainment, competition, or to learn tips on how to play, the viewership of these channels is striking. Audiences for the most popular streamers and tournament events are exceeding the numbers for most professional sports teams. Like traditional sports, game streaming has the potential to be a lucrative way to capitalize on practice, obsession, and talent. With the advent and increasing adoption of virtual reality games, the door has been opened for a different kind of audience experience. For the best VR experiences, the recommended platforms include an 7th or 8th generation Intel® Core™ i5 or Intel® Core™ i7 processor. 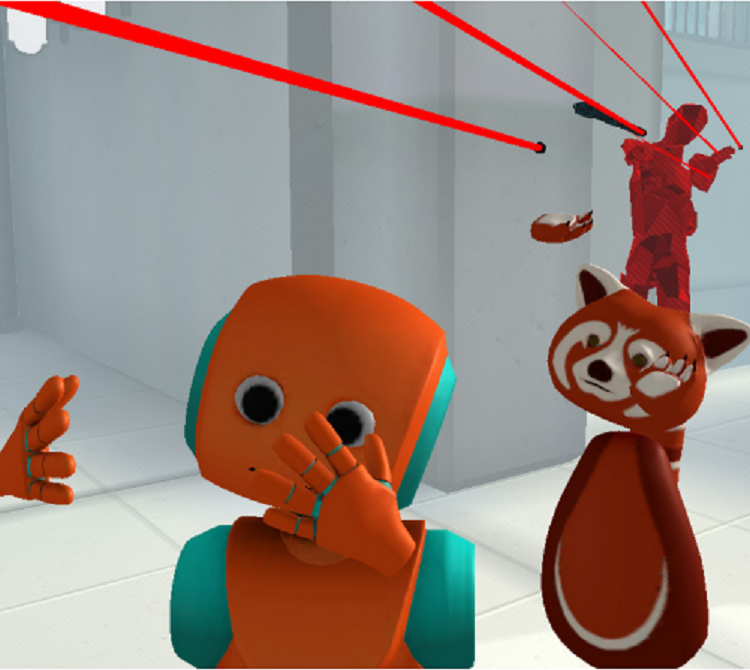 The challenge with streaming VR game play is that the primary draw of virtual reality is lost when your audience is limited to a two-dimensional viewing experience. Vreal* is the first broadcast platform designed specifically to leverage the unique immersive nature of virtual reality, for the gaming audience. With Vreal, viewers with VR headsets, such as the HTC Vive* and Oculus Rift*, can watch a gaming session from inside the game, in full virtual reality, right alongside the player. Viewers can see the action from any angle and explore every part of the environment as the player progresses.

Watching a video game cast in Vreal, the viewer has tremendous control over their own viewing experience, including the ability to invite friends to join remotely. Multiple viewers, represented by Vreal-generated avatars, can hang out together in virtual reality, watching the action, commenting, taking selfies and making their own videos within the VR stream. A marker function gives viewers the ability to draw directly on the scene, like virtual taggers. The art fades away as the action moves on, leaving no lasting effect on the recorded stream. Vreal combines the immersion of VR, the community aspect of gaming, and the pure entertainment of watching content creators at their best.

For gaming content creators, the platform of choice is a Windows* PC powered with 7th or 8th generation Intel® Core™ i5 or Intel® Core™ i7 processors. Vreal enables creators to produce new content for a growing audience with access to VR hardware. At the same time, it also introduces an easier way to capture high quality 2D video for audiences on 2D screens. Multiple virtual cameras can be placed in the gaming environment to capture the best 2D footage from different angles. These can be used in lieu of or in addition to the traditional VR headset camera, which delivers a fast moving but often shaky viewpoint not suited for extended viewing. These additional cameras are a valuable tool for creators looking to deliver a more nuanced viewing experience, especially for an audience without VR headsets.

Game streaming has become an essential marketing channel for developers and publishers, alike. A popular streamer's choice of game has been shown to directly influence game sales. Publishers therefore work to ensure upcoming games are featured by popular streamers. Vreal supports this trend by enabling audience members to see their favorite streamers operating inside a game. The full VR experience provides maximum immersion, freeing an engaged audience from the limitations of a traditional 2D video. 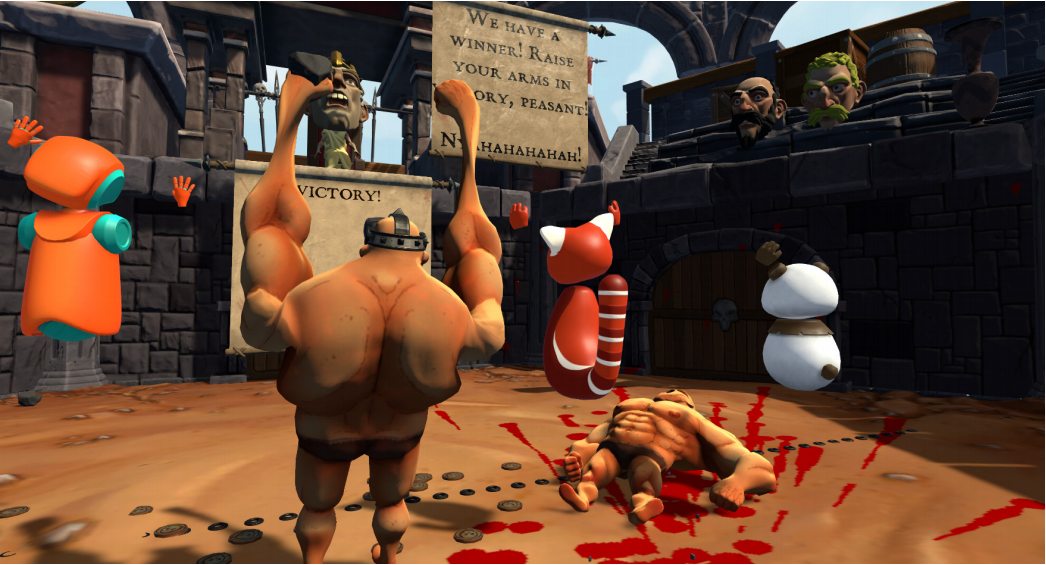