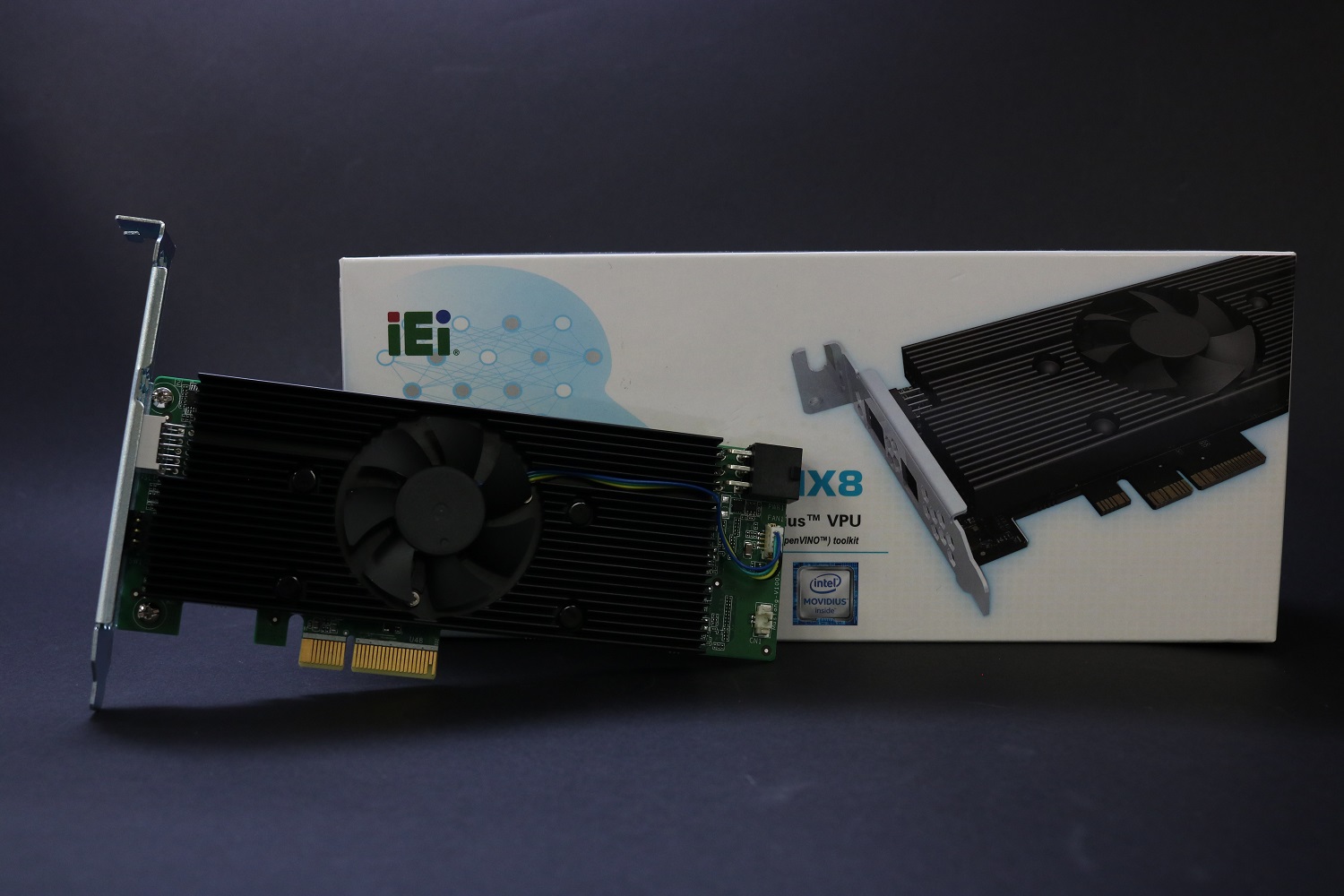 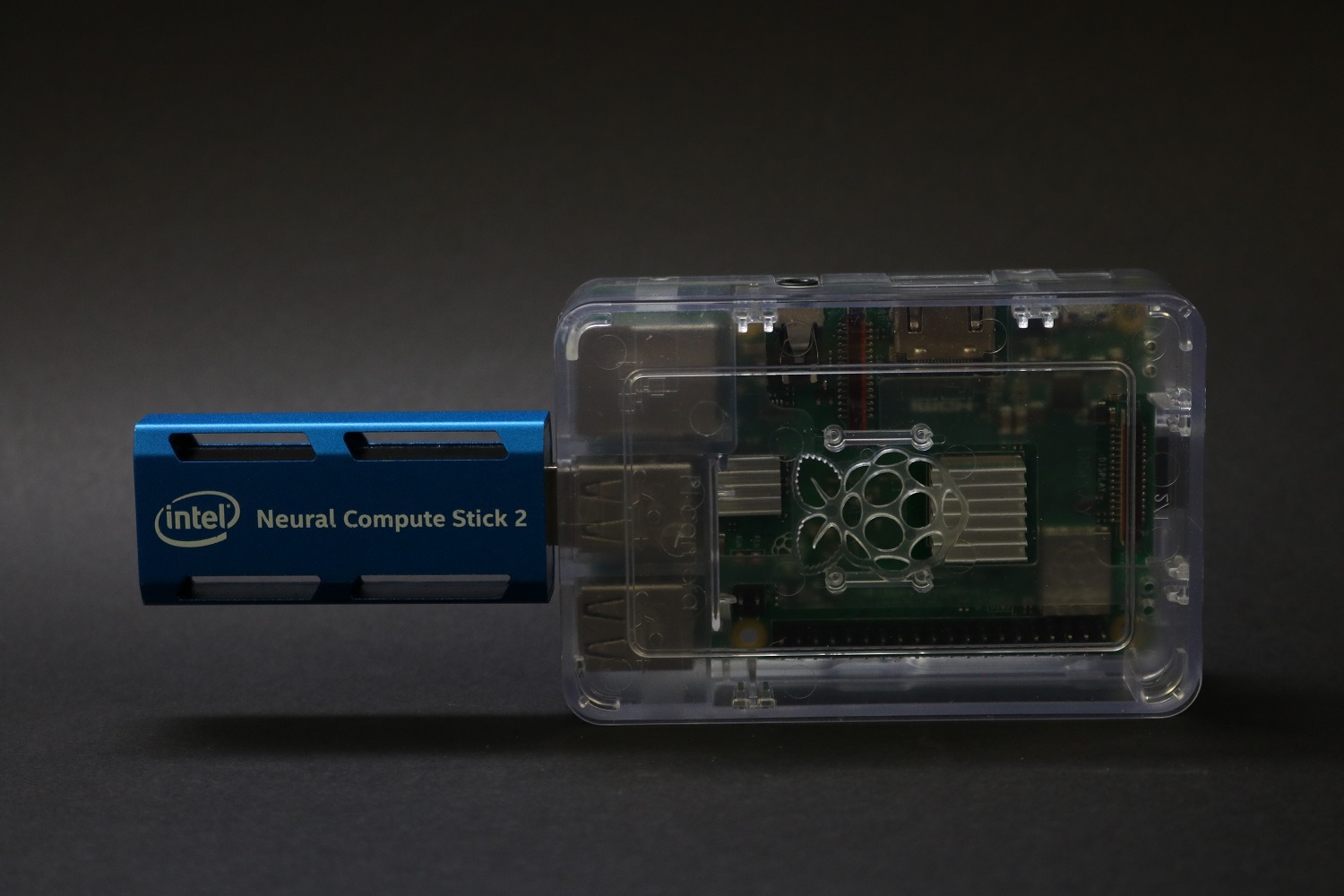 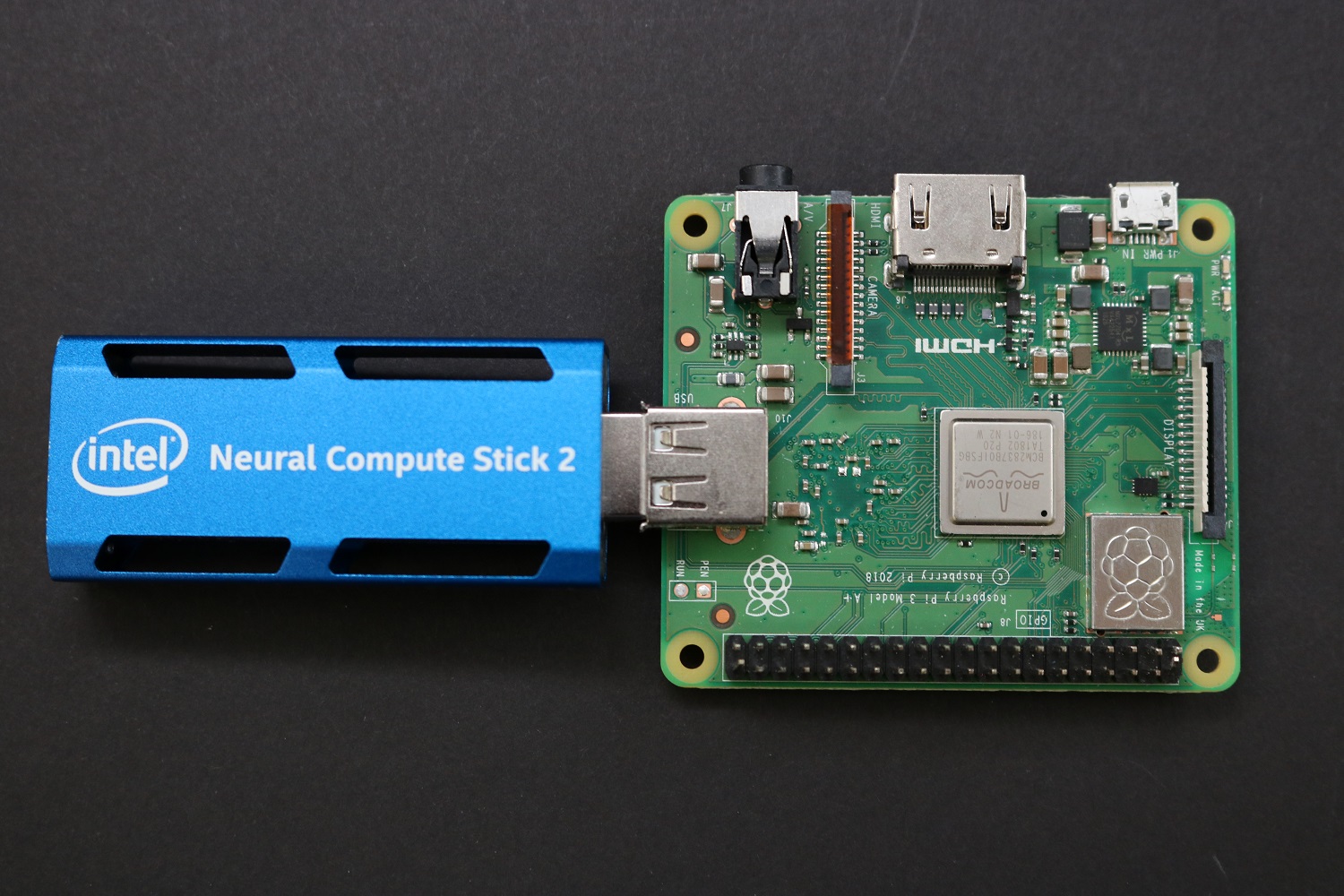 Deep learning neural network models are available in multiple floating point precisions. For Intel® OpenVINO™ toolkit, both FP16 (Half) and FP32 (Single) are generally available for pre-trained and public models.

This article explores these floating point representations in more detail, and answer questions such as which precision are compatible with different hardware.

Why do some precisions work with a certain type of hardware and not with the others?

When developing for Intel® Neural Compute Stick 2 (Intel® NCS 2), Intel® Movidius VPUs, and Intel® Arria® 10 FPGA, you want to make sure that you use a model that uses FP16 precision.

The Open Model Zoo, provided by Intel and the open-source community as a repository for publicly available pre-trained models, has nearly three dozen FP16 models that can be used right away with your applications. If these don’t meet your needs, or you want to download one of the models that are not already in an IR format, then you can use the Model Optimizer to convert your model for the Inference Engine and Intel® NCS 2.

How can choosing the right floating point precision improve performance with my application?

Half-precision floating point numbers (FP16) have a smaller range. FP16 can result in better performance where half-precision is enough.

The disadvantage of half precision floats is that they must be converted to/from 32-bit floats before they’re operated on. However, because the new instructions for half-float conversion are very fast, they create several situations in which using half-floats for storing floating-point values can produce better performance than using 32-bit floats.

Using the Model Optimizer creates a more compact model for inference. This is done by merging convolutions

The inference engine calibration tool is a Python* command line tool located in the following directory:

1. Per channel statistics are defined.

2. Quantization_level layer attribute is defined. The attribute defines precision which is used during inference.

The 8-bit inference feature was validated on the following topologies listed below.

For more information about running inference with int8, visit Use the Calibration tool article.