Since its introduction in 2005, the Unified Extensible Firmware Interface (UEFI) has become the primary standard for firmware development. As the industry continues to develop Embedded Development Kit II (EDK II) as a core UEFI component, we are also supporting test frameworks to accelerate firmware validation.

Because of Python’s flexibility and wide adoption, my team investigated several options to support Python 3.x in UEFI boot services. Because firmware is a constrained environment compared to OS runtime, we evaluated porting MicroPython to UEFI. MicroPython is a Python 3 variant designed for microcontrollers, with memory and size optimizations that make it ideal for pre-OS applications. 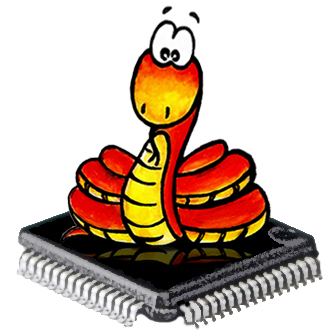 My colleagues will present an overview of a MicroPython-based UEFI test framework at the Spring 2018 UEFI Plugfest (March 26-30 in Bellevue, WA). This framework provides scripts with access to UEFI and EDK II interfaces, along with access to hardware resources. We also see this as an ideal environment for rapid prototyping of UEFI applications, and replacing legacy applications still used in manufacturing environments. MicroPython also extends support for existing UEFI CPython scripts, since the Python 2.7 tree is scheduled for end-of-life in 2020.

Firmware is a critical platform component, with a limited number of developers who understand its development and validation. Supporting Python 3.x & MicroPython in open source creates new opportunities for the TianoCore community to validate robust firmware solutions.

The upcoming presentation at the Spring 2018 UEFI Plugfest will introduce plans for developing and releasing this test framework. If you’re interested in following this project, check out the “How to Contribute” page on tianocore.org.