When choosing the right rendering engine, there is a lot to consider, including what type it is—3D, 2D, real-time, non-real-time, or custom—and the technology, algorithms, and features it offers.

In this session, Tangent Animation* talks about one of them: the Intel® oneAPI Rendering Toolkit (Render Kit), which this studio of animation and film production pros has been using for some of its creative storytelling, including the animated sci-fi feature Next Gen, streaming on Netflix*.

Currently serving as senior director of Intel Advanced Rendering and Visualization, he and his team design and develop the open-source rendering library, Intel® Rendering Framework, used to create animated movies, special effects, automobile design, and scientific visualization. To hone the library’s capabilities, they’ve worked with top companies such as Disney* and DreamWorks*, and scientists including Stephen Hawking.

Jim joined Intel in 2008 and participated in the development of manycore parallel computing and the Intel® Xeon Phi™ processors. Among his many accomplishments, he has coauthored four books on manycore parallel programming and helped develop the Tech Emmy-winning virtual “First Down Line” technology used on live American football TV broadcasts.

A 3D graphics software developer with over a decade of writing high-performance, cross-platform code in C++, Stefan is experienced in implementing state-of-the-art rendering in digital content creation (DCC) applications. As a core developer of Poser*, a 3D animation and rendering software, his scope spanned UI design to assembly-level optimization. As main developer of the render engine, he implemented features such as irradiance caching, subsurface scattering, texture caching, and physically based shading, improving performance and robustness so that the render engine could be used by anyone from hobbyists to studios. 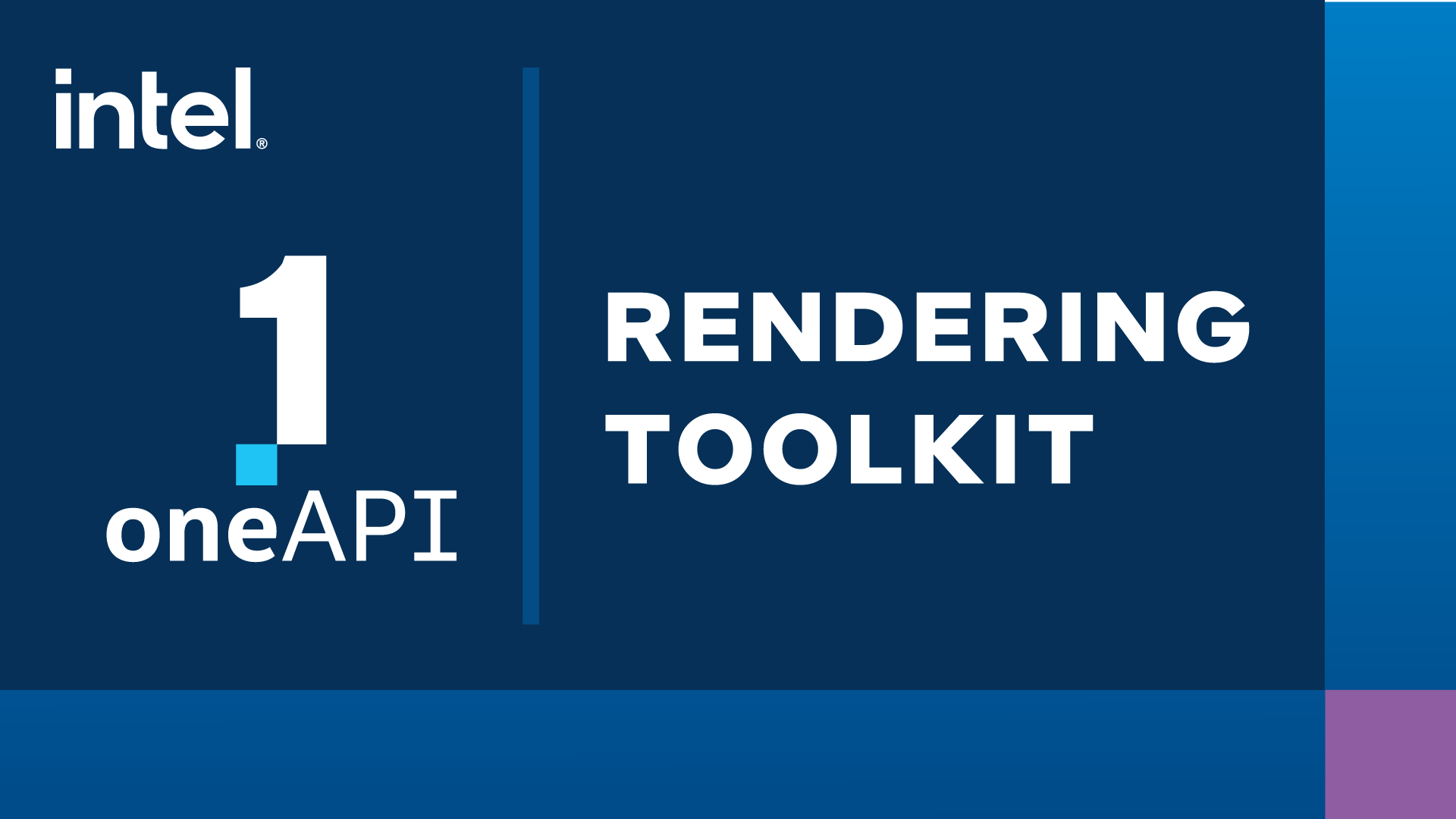 Accelerate high-fidelity rendering and visualization applications with a set of rendering and ray-tracing libraries optimized for XPU performance at any scale.

Create Hi-Fi Visual Experiences on XPUs: An Overview of the Render Kit