In a previous post, Windows* Machine Learning: AI Acceleration on Intel® Hardware, we introduced some of the work happening at Intel and Microsoft*. Key messages outlined how machine learning (ML) functionality is provided in a simple Windows* ML API and that hardware acceleration for various workloads can be made available across a variety of underlying hardware, without complicating the API interface for the application developer. In this post, we’re previewing what that acceleration looks like for the first release on devices using Intel integrated graphics devices.

In conjunction with the Windows* October Fall 2018 operating system release, end-users and ISVs will be able to benefit from performance improvements on Intel integrated graphics, using 7th generation and higher supported processors.

The API can take advantage of High-Level Shader Language (HLSL) shaders based on Microsoft* DirectML APIs, which is how operations are executed on devices compatible with the DirectX* 12 API. In addition to that path, Intel® graphics drivers now contain implementations for selective Metacommands that will replace the HLSL shaders for certain DirectML operators when workload requirements are met. This allows Intel graphics Drivers to indicate which optimizations are supported and transparently provide an additional performance benefit to end-users and ISV applications, with no additional effort from the application developer at the Windows ML API level. An advantage of this driver-based deployment model is that additional enhancements to Metacommands are possible with future Intel graphics driver updates as well.

The chart below shows the expected Metacommand performance improvements on a set of Open Neural Network Exchange (ONNX) models compatible with Windows ML. The existence and scale of any gains depends on the network topology specifics and precision levels that the application evaluates through the Windows ML API interface. 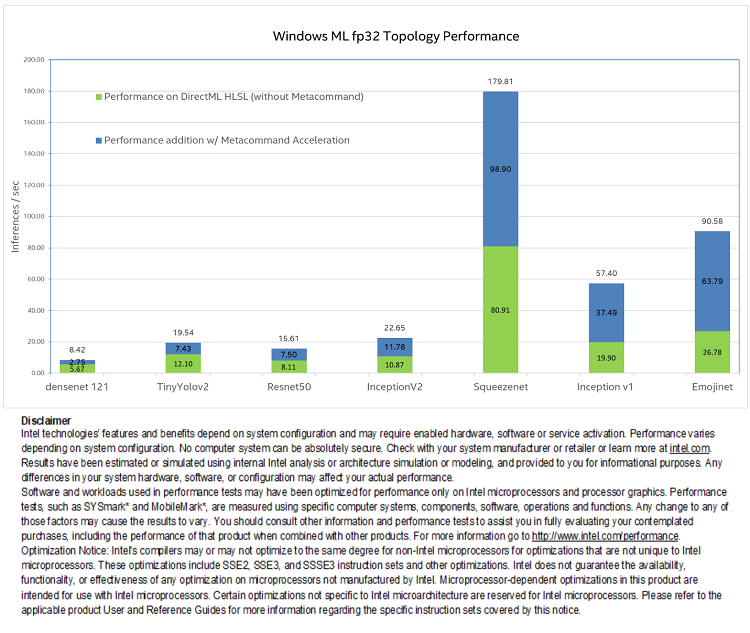 Figure 1. This data shows a greater than three times performance improvement, for some fp32-based topologies, over the default HLSL implementation. 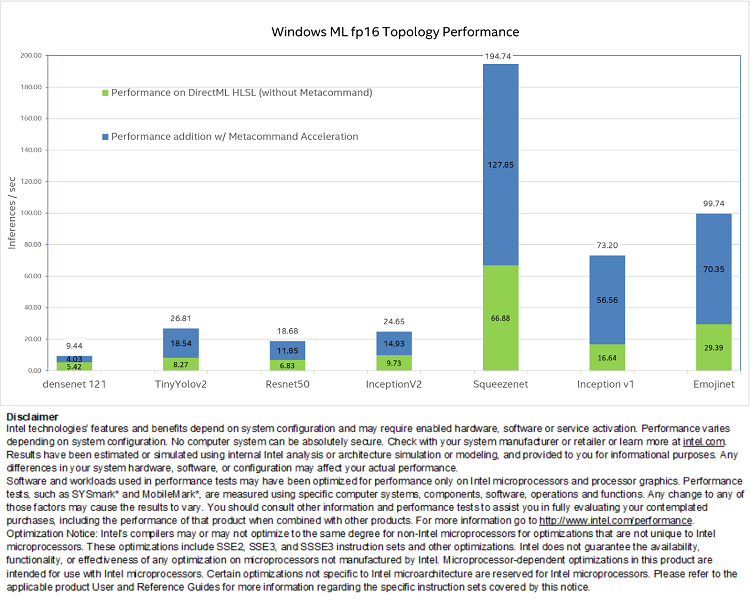 Figure 2. This data shows a greater than four times performance improvement, for some fp16-based topologies, over the default HLSL implementation.

With this latest release, the Windows ML API begins to take advantage of DX12 DirectML Metacommands on Intel integrated graphics.