Developers and content creators use Intel® hardware and software technologies to capture and process immersive digital assets for video games, virtual and augmented reality, holograms, film and other rapidly growing markets. Forecasters expect the volumetric video market to grow from $578 million in 2018 to nearly $2.8 billion by 20231. Read on to learn how Intel engages with film studios and innovative developers to bring volumetric video experiences to life. 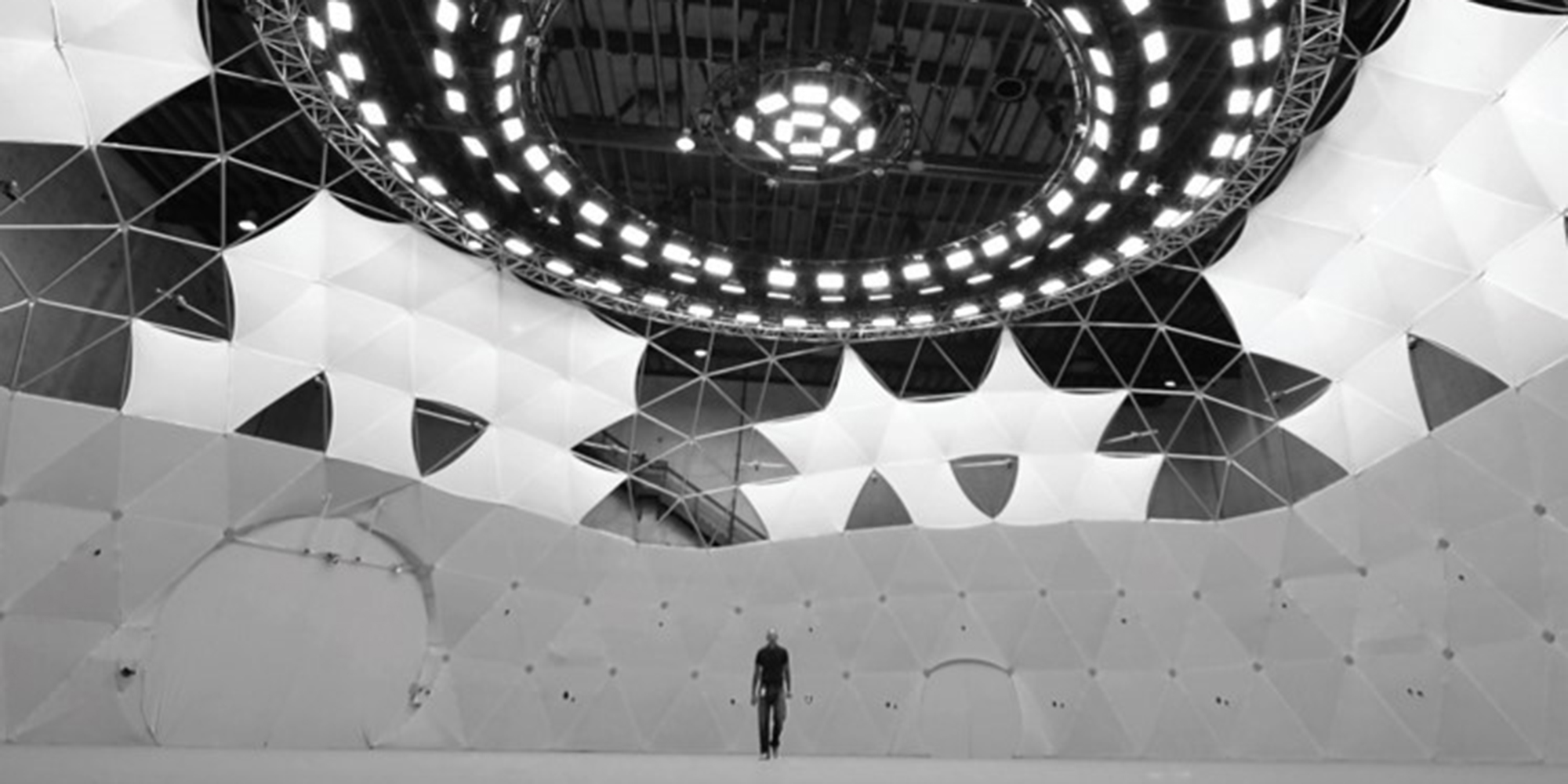 TechCrunch* explains that volumetric capture can record footage of a real person from various viewpoints, "after which software analyzes, compresses, and recreates all the viewpoints of a fully volumetric 3D human." It can be described as “depth to point cloud from capture” or creating a point-cloud from frames. Volumetric video plays it back into video format.

Developers and content creators around the world see growing opportunities with this technology. Markets include architectural design, public safety, retail point-of-sale, gaming, mass-media entertainment, and many other exciting application areas.

At the Cannes Film Festival, my Intel CannesXR keynote and panel session highlighted the power of production technologies to create multisensory immersive cinema experiences and Hollywood volumetric cinema productions. In the era of next-generation immersive cinema, storytelling and technology combine in a data-powered entertainment landscape.

Audiences respond strongly to the power of immersive cinema storytelling. You can see, hear, feel, experience and even smell that in the multisensory Intel collaboration, prelude to LeMusk by A.R. Rahman (double Oscar winner musician, composer, well-known for his hit film Slumdog Millionaire). Intel also collaborates on a growing number of exciting Hollywood productions, including SpiderMan: Homecoming VRE, Save Every Breath: Dunkirk VRE by Warner Bros., First Man: VRE by Universal Pictures, and SpiderMan: Far From Home multiplayer VRE over 5G at MWC 2019 and the summer blockbuster, SpiderMan: Far from Home VRE by Sony Pictures.

A key milestone in the transformation of Hollywood was on January 8, 2018. That day, Variety reported on the opening of Intel Studios, a dedicated volumetric video capture facility. The story summed everything up nicely by saying, "Intel wants to help Hollywood embrace the next generation of immersive media ... essentially producing high-end holographic content..."

Intel Studios’ general manager Diego Prilusky and Randal Kleiser, the director of the 1978 iconic movie “Grease,” revealed at CES 2019 an exploratory, immersive teaser celebrating the film’s 40th anniversary. The project was initiated In Sept 2017 with Paramount Pictures and Kleiser. A little more than a year later, at the Cannes Film Festival/CannesXR 2019 event, Intel and Paramount Pictures released the five trillion pixel, full-volumetric experience based on a re-creation of the iconic song “You’re the One That I Want” for PCs and AR devices.

Most recently, Intel teamed up Sony Pictures Virtual Reality to bring the Spider-Man™: Far From Home Virtual Reality Experience. This experience gives players the chance to select their favorite Spider-Man suit, and, for the first time, swing high above New York City. The short VR gaming experience was developed by CreateVR using Intel® Xeon® Scalable processors. In addition to the VR experience, Intel worked with Sony Innovation Studios to capture Tony Stark’s jet with volumetric technology using a point cloud system and processed using Intel Xeon Scalable processors. Watch the Behind the Screens video about the making of the VR experience and a sneak peek into Tony Stark’s volumetric scanned jet.

As glamorous as our work with Hollywood studios and world-famous directors may sound, some of the greatest value comes from developers and technology innovators like Underminer Studios. 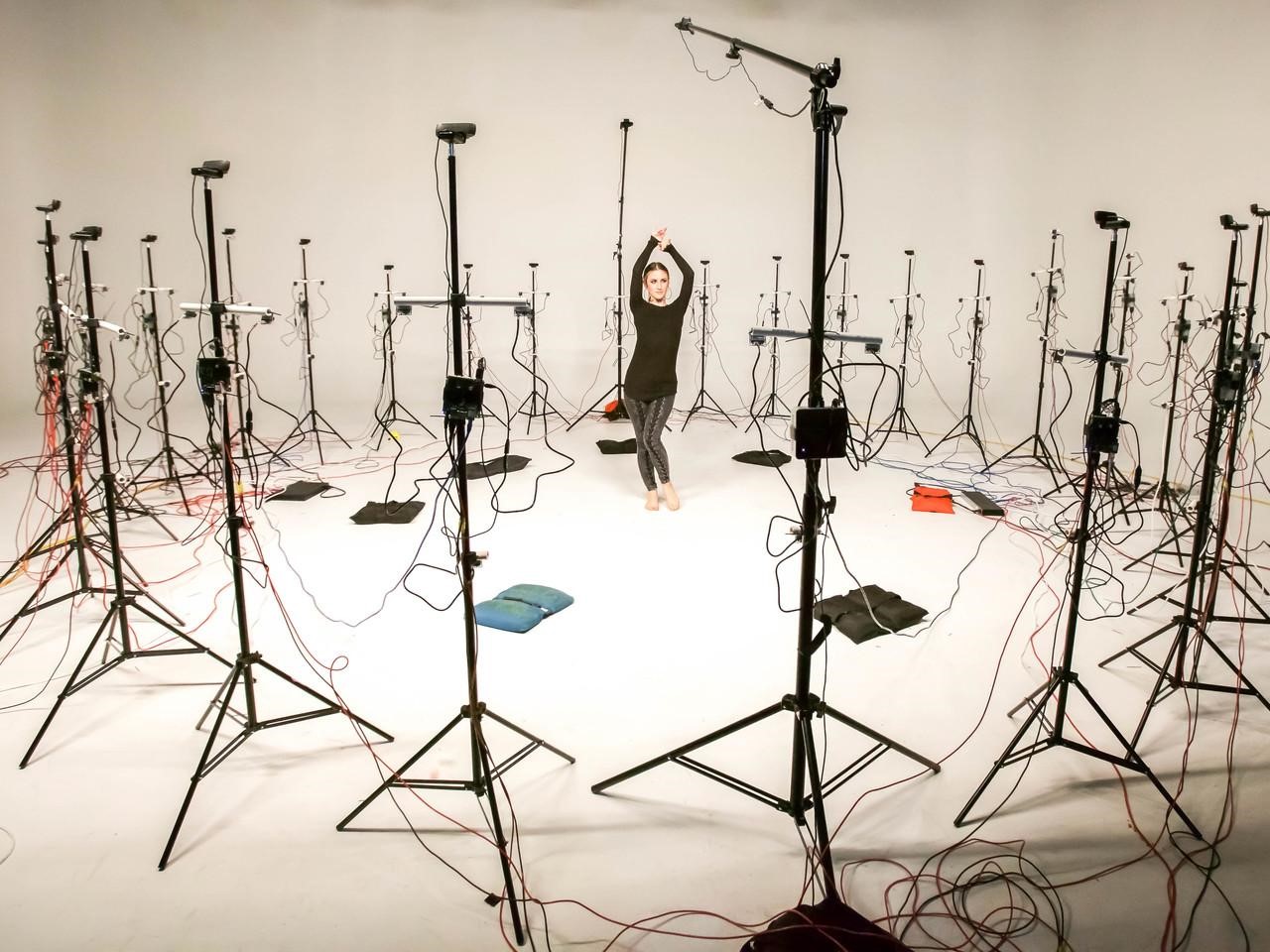 Underminer’s Volumation product uses cost-effective technology to capture, optimize, and perform post-production clean-up in one process, without a green screen.  It can increase realism and immersion and lower the barriers of accessibility and cost for 3D images of real humans or objects in motion.

Volumation was introduced at SIGGRAPH 2018 by Alex Porter, CEO of Underminer Studios. She described the opportunity for real world assets, objects, and people to be put into digital formats, as “humanizing the digital world.”

Intel works with leading companies to ensure the creative software you rely on performs at its best, so you can get through production work faster and have more time to develop your next great idea.  Get practical ideas on ways to adopt immersive technology for a range of markets at the Intel® Developer Zone/VR. 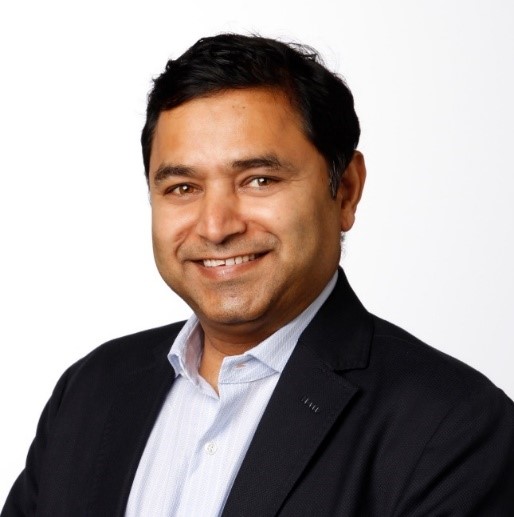