The recent growth in social media and the social platform has increased the amount of applications. The automatic classification of age and gender has become a key cause for an enormous growth of use cases. However, if we compare the performance in terms of accuracies of the tasks related to face recognition to current methods used on real-world images, it is lacking considerably. The project we are going to work with is based on learning representations to classify the age and gender by using deep-convolutional neural networks. Ultimately, the algorithm will be able to detect the age and gender categories of the input image.

The problem that we are trying to solve is finding the age group and the gender of the person from an image.

Input: Face of a person

Output: Age and gender group for the input image

Scope: Classification into respective age group (rather than regression) and gender.

Some of the past experiments in research for age detection:

Some of the past experiments in research for gender detection:

The following images are from the dataset. 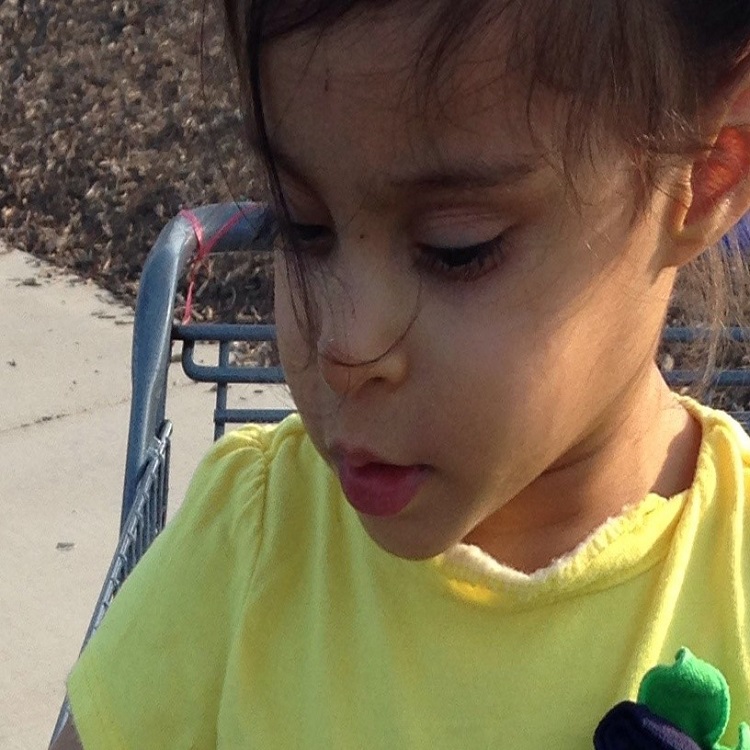 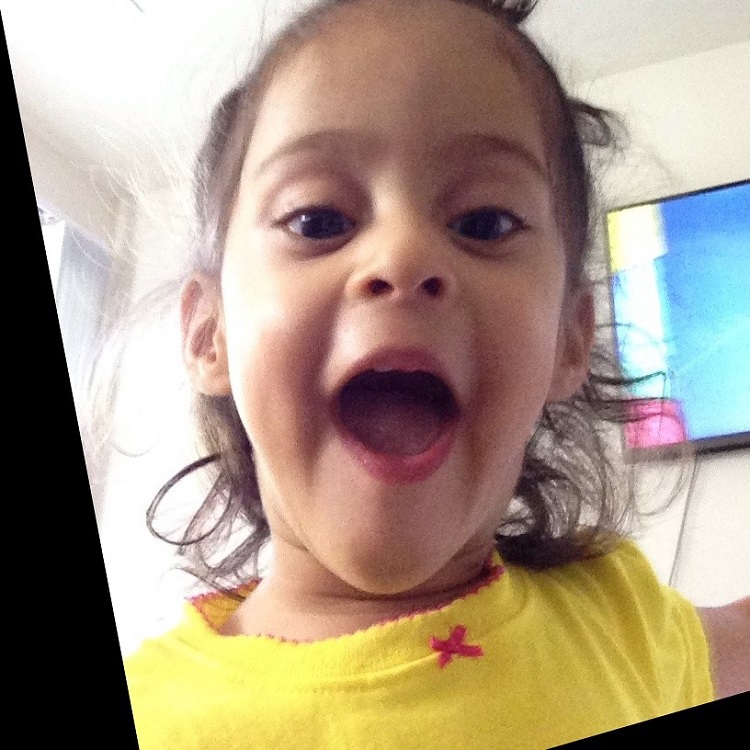 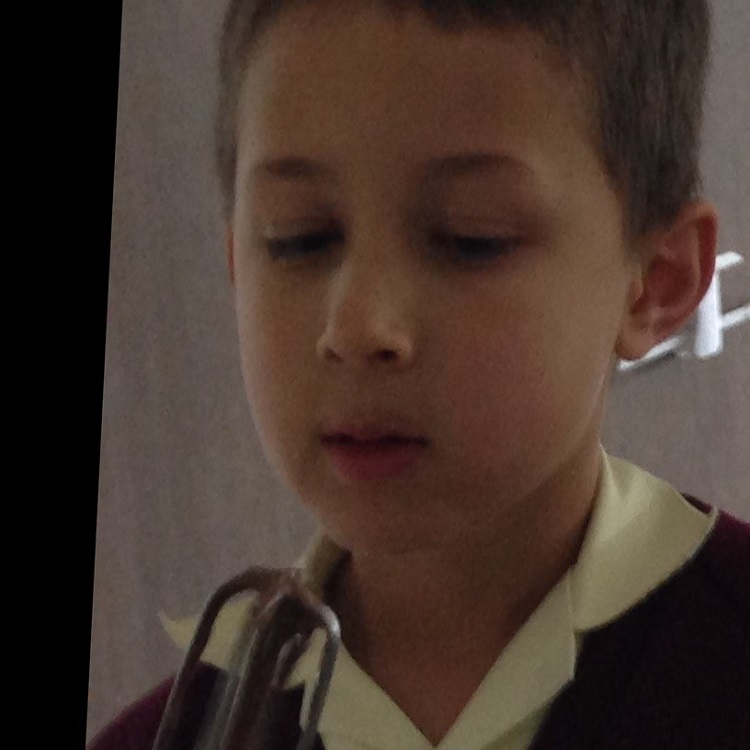 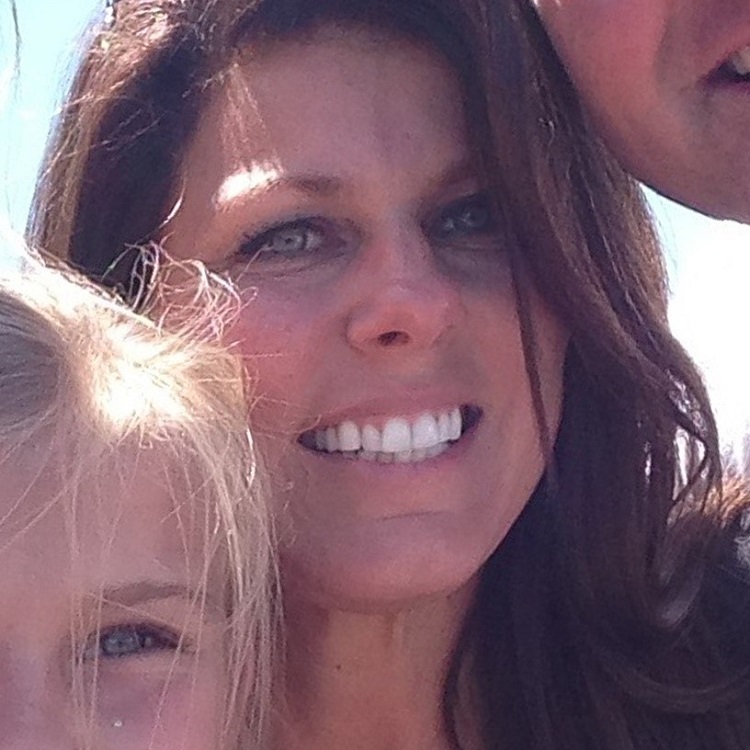 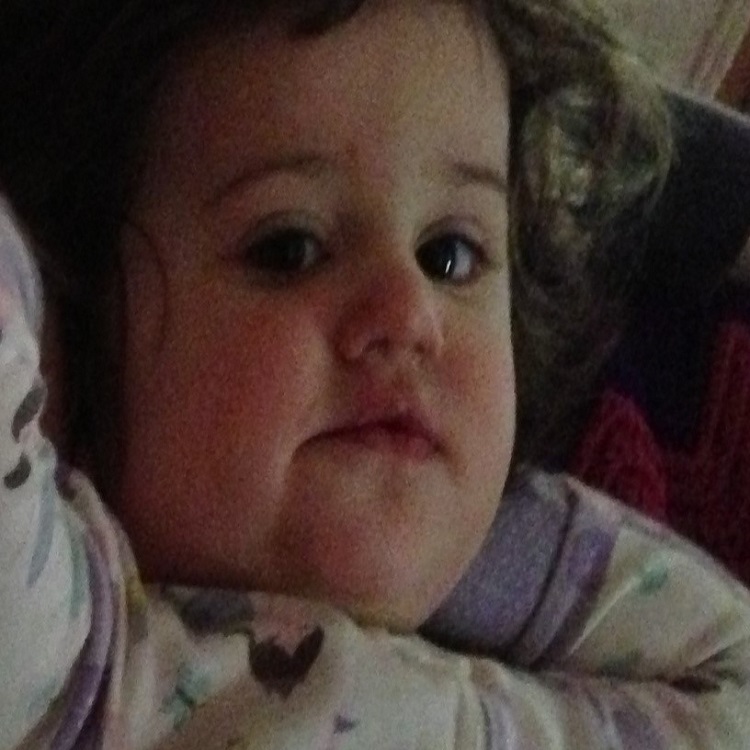 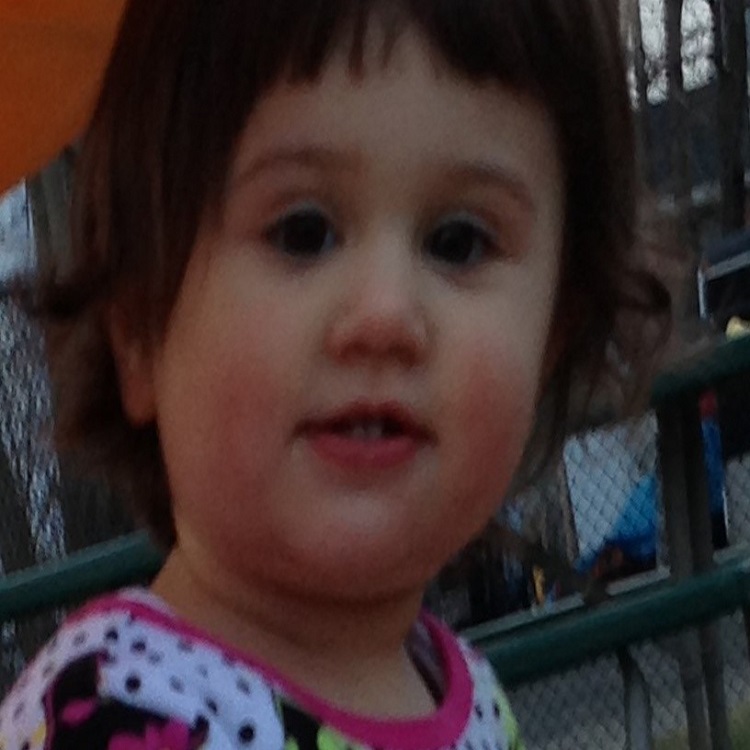 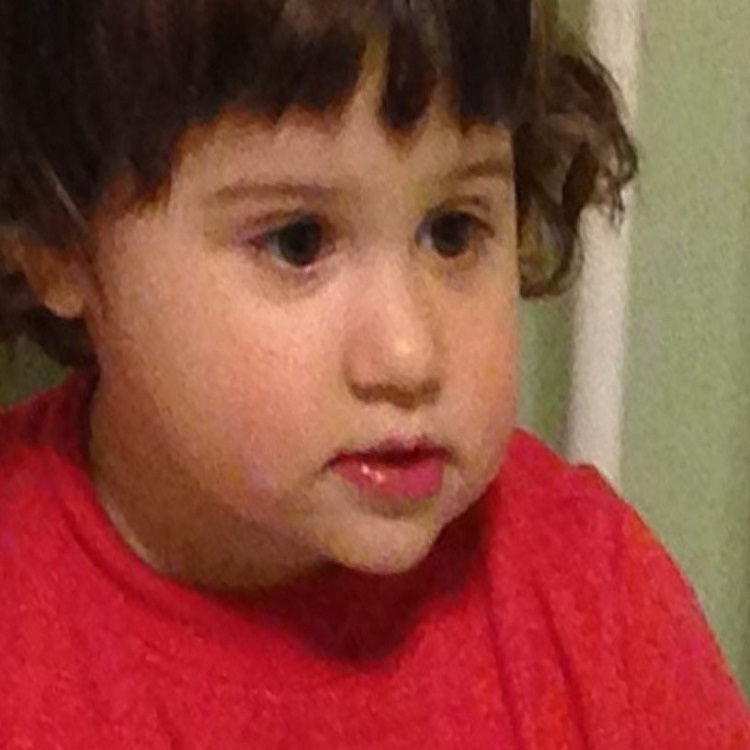 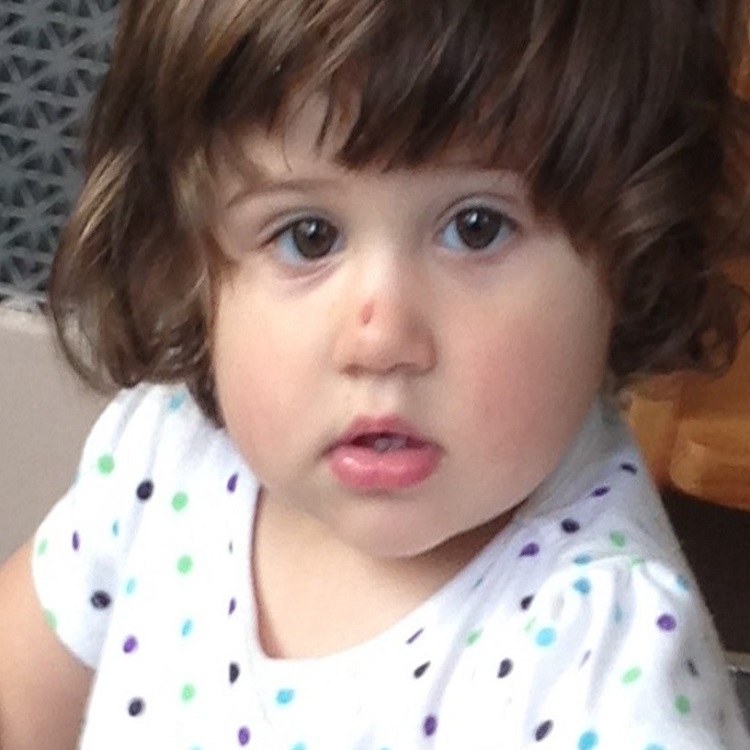 There are three convolutional and two fully connected layers of the following types:

Each layer was followed by rectified linear unit (ReLu) with a max pooling layer that takes a maximum of 3x3 with stride 2.

Despite the fact that numerous past techniques have tended to the issues of age and gender classification up to this point, much of this work has concentrated on obliged pictures taken in lab settings. Such settings don't sufficiently reflect appearance varieties regular to this present reality pictures in social sites and online storehouses.

Considering the related issue of face acknowledgment, we investigated how well-profound convolutional neural networks perform on these undertakings utilizing web information. The above experimented system is "shallow" compared with a portion of the current system structures, along these lines decreasing the quantity of its parameters and the shot for overfitting.

Two important conclusions that can be made from our experiments and results are as follows. Firstly, convolutional neural networks can be used for a much better performance on age and gender classification problem. Next, simplicity of our model implies that more elaborate systems using more training data may be capable of substantially improving results beyond those reported here.

In future, we hope to create a new network by making some changes to the proposed architecture so that accuracies for age classification can be increased. We would also like to deploy the trained model in AWS* DeepLens and make it real time.