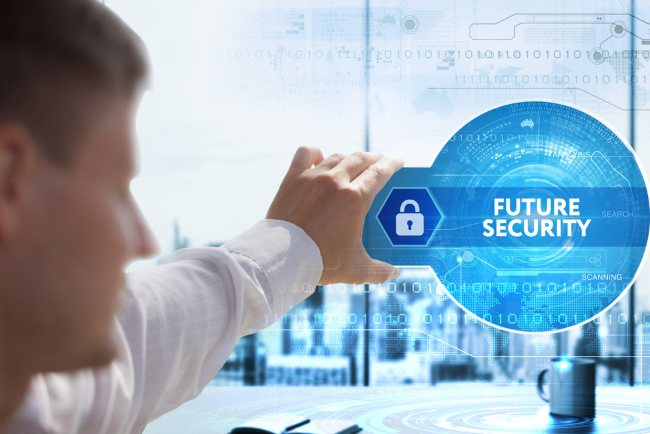 In the previous blog, Cybercriminals Next Targets: Short Term Dangers (part 1 of 2), I outlined how cybercriminals will use the holiday season to victimize unwary consumers and target businesses. They will also dive deeper into leveraging Internet-of-Things (IoT) devices.  The longer-term outlook expands their reach to more bold and potentially more lucrative pastures. 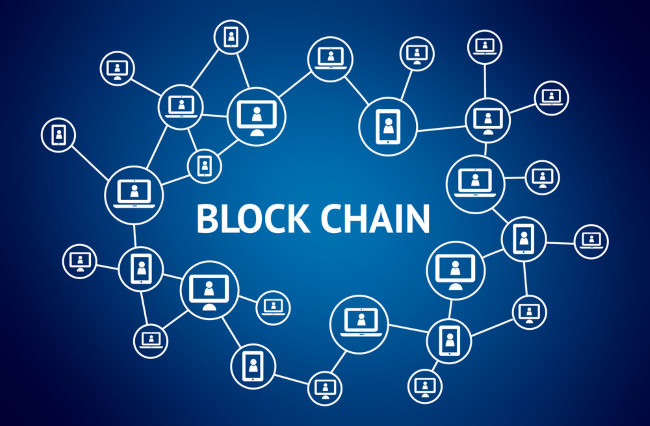 Over the next year, blockchains are poised to take on the world of finance, commerce, healthcare, and potentially government services where transactions must have a permanent record and can be seen by the masses.  Originally started as the backbone for the emergence of cryptocurrencies like Bitcoin, blockchains can be used for so much more.  Imagine purchasing items and having a permanent record of your investment.  Land titles, in parts of the world where governments come and go with frequency, will persist even after a regime change, as they are part of an unalterable distributed public record.  Stock trading by individuals could happen at lightning speed, not requiring an account at one of the big trading houses to process your order and take a fee.  Your entire personal medical profile and records may be encrypted, but available to any doctor at a moment’s notice if you need them to be.  Blockchains will likely be important in India where government bank and spending accounts for each citizen could be protected from fraud and transactions processed quickly.

The benefits are huge, motivating organizations to adopt the technology, which is already being explored in several sectors such as finance, commerce, digital contracts, and healthcare.  Once embraced, blockchains will control and protect a mind boggling amount of resources and power, guaranteeing they will be targeted by thieves, fraudsters, organized criminals, hacktivists, and even nation states.  This is where the true test of technology will be tempered.  Like encryption before it, the math is solid, but implementations are where vulnerabilities will exist.  Adopters will feel growing pains, as not all blockchains will be equal when it comes to cybersecurity.  The attackers will hunt the weakest in the herd for an easy and profitable meals. 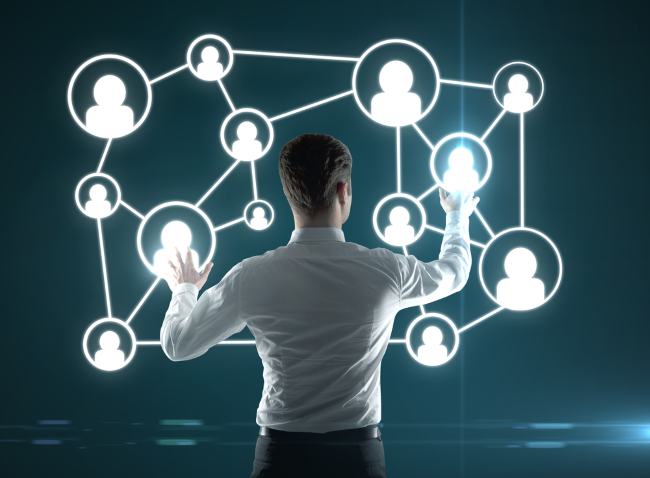 The attention market has changed so much over the past few generations.  Newspapers and magazines gave way to radio, then television, the Internet, and now the social media platforms.  There is massive value in capturing people’s attention.  It shapes our perceptions of justice, tempts us with purchases, cajoles us into trust, fuels fame of celebrities, and is the lens we see the world through.  It is powerful on so many levels, which it is why it will be targeted by all manner of digital threats.

Cyberthreats recognize that social media is now seen as a tool to shift public sentiment.  Expect terrorists, hacktivists, and nation states to explore various exploitations to support their objectives.  The first battles will be around the ability to promoted content, top search results, shuttering opposing views, and hacking accounts of influential people.  I also expect more campaigns to embarrass individuals and exposing their private online activities.  This will be done for profit and control, as well as amusement.

Ransomware will continue to bring in tremendous amounts of money for cybercriminals.  The number of ransomware engines will likely decrease, but the overall impact will go up.  Like any software, every generation gets better and adds more features, which drives consolidation to the very best vendors.  This will also play out in this type of malware.  Very soon, just a handful of engines will dominate the field.  The result will be a greater overall impact as these better tools expand to target businesses, which are more lucrative when it comes to the extortion amounts.  Unfortunately, ransomware and extortion is a long term problem which is here to stay.

A Stressful Holidays and New Year

Criminals, like the rest of us, enjoy having extra money to spend during the holidays.  Expect more malicious activity for the end-of-year season, especially for those who are careless in their trust, and a sharp rise in fraudulent ecommerce, credit/debit card fraud, and identity thefts.  Ransomware will expand from a mostly consumer scourge to also impact businesses at higher payment levels for a much greater payoff.  Social media will be both a target by attackers as well as an emotional sounding board where we can express our discontent.  Longer term attacks, of a more strategic nature, will test early blockchain implementations and continue to explore ways to monetize pathetically weak IoT devices.  Banks, ATM’s, global financial transactions, and cryptocurrency will continue to be targeted for the foreseeable future, with ever bigger and bolder schemes.