We present a novel architecture for flexible control of shading rates in a GPU pipeline, and demonstrate substantially reduced shading costs for various applications. We decouple shading and visibility by restricting and quantizing shading rates to a finite set of screen-aligned grids, leading to simpler and fewer changes to the GPU pipeline compared to alternative approaches. Our architecture introduces different mechanisms for programmable control of the shading rate, which enables efficient shading in several scenarios, e.g., rendering for high pixel density displays, foveated rendering, and adaptive shading for motion and defocus blur. We also support shading at multiple rates in a single pass, which allows the user to compute different shading terms at rates better matching their frequency content. 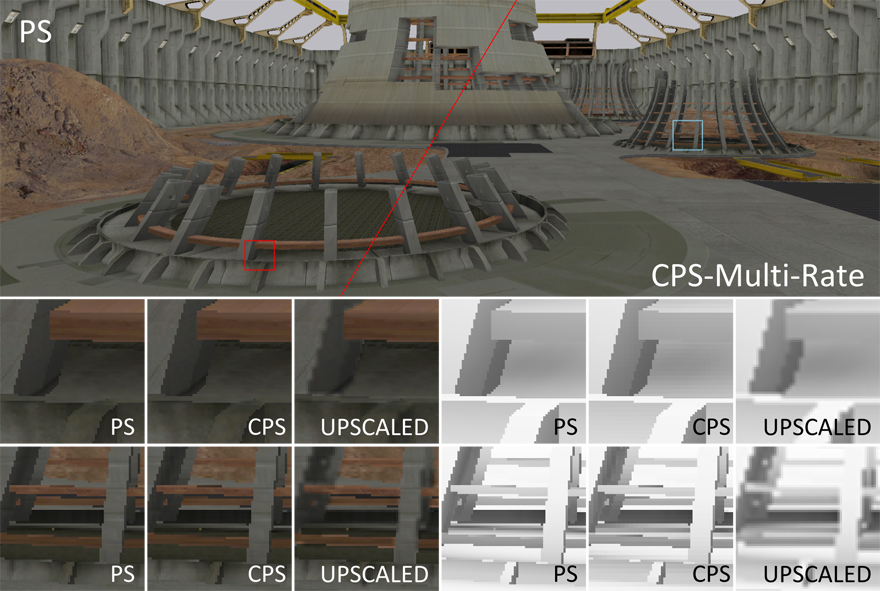